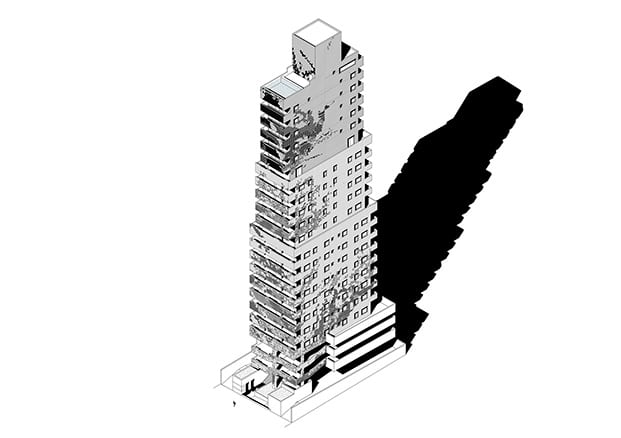 Contemporary language, which appears in the inconstancy of form and openings, creates a dialogue with the tradition and history of the city of Santos through the application of “azulejos” Portuguese on all facades. Port city, home to the largest port in Latin America, Santos brings Portuguese colonization of the captaincy of São Vicente in its history and is currently experiencing a period of significant socio-economic growth. The main concern of the design of the project has always been, rightly, not to conceal the history of the city, but to create the conditions for the new architecture to support the local memory.

The work of the Franco-Brazilian Architecture Agency is part of the exhibition entitled “Contemplating the Void: Interventions in the Guggenheim Museum”, in which the Commission invited more than two hundred artists, architects and designers – among them Triptych – to create an imaginary intervention in the central void of the museum. The work is part of the 50th anniversary of the institution’s headquarters, designed by architect Frank Lloyd Wright. 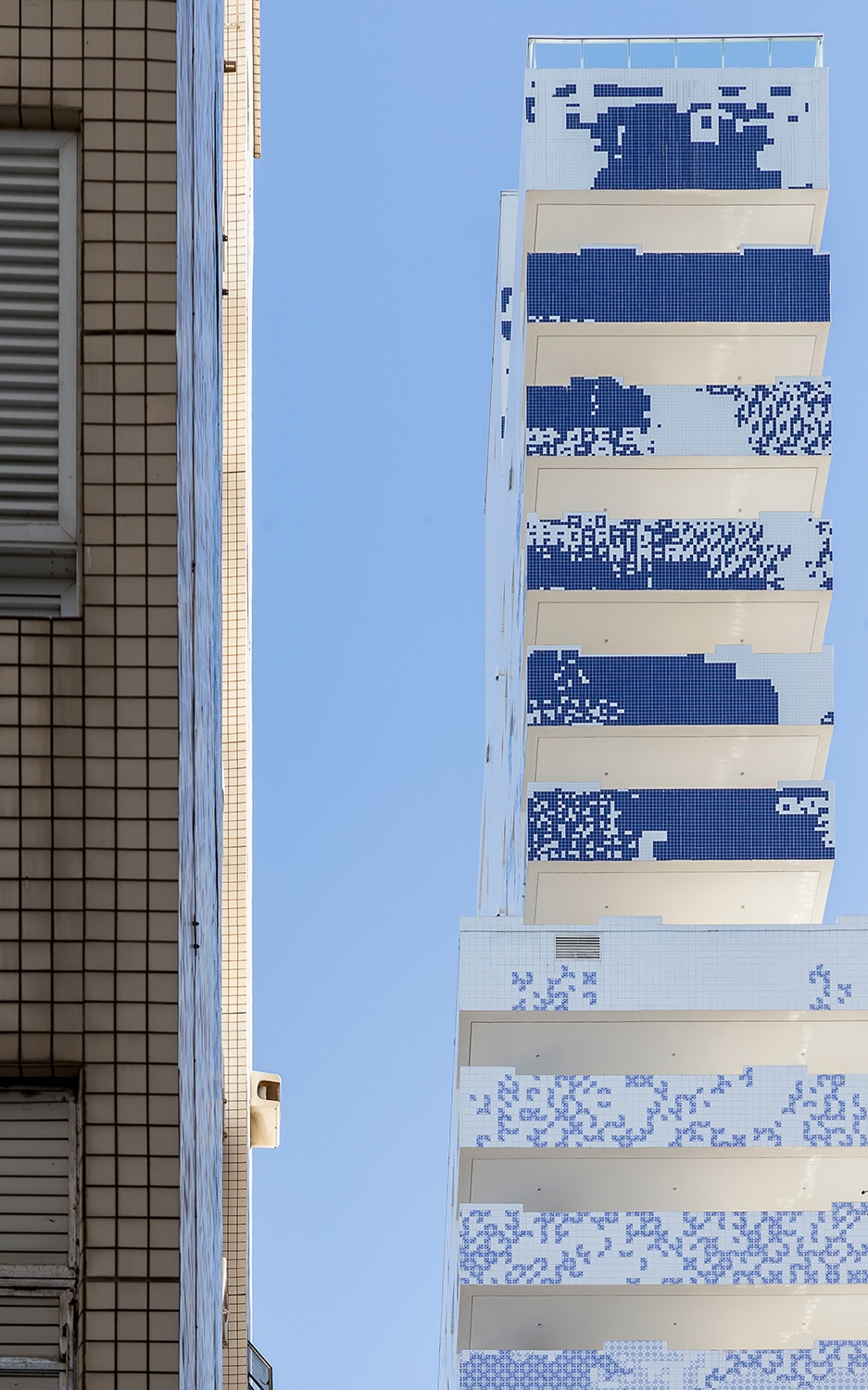 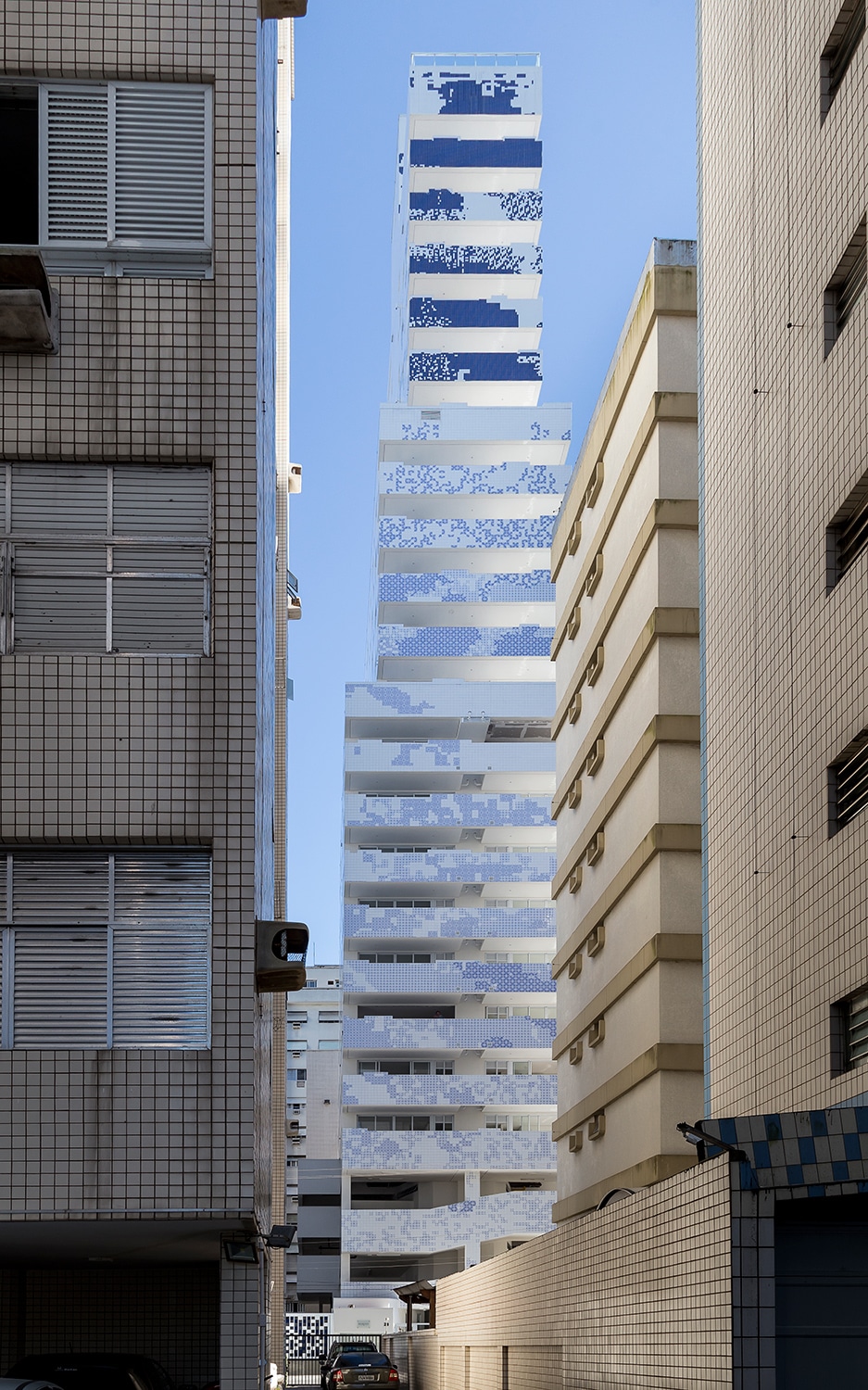 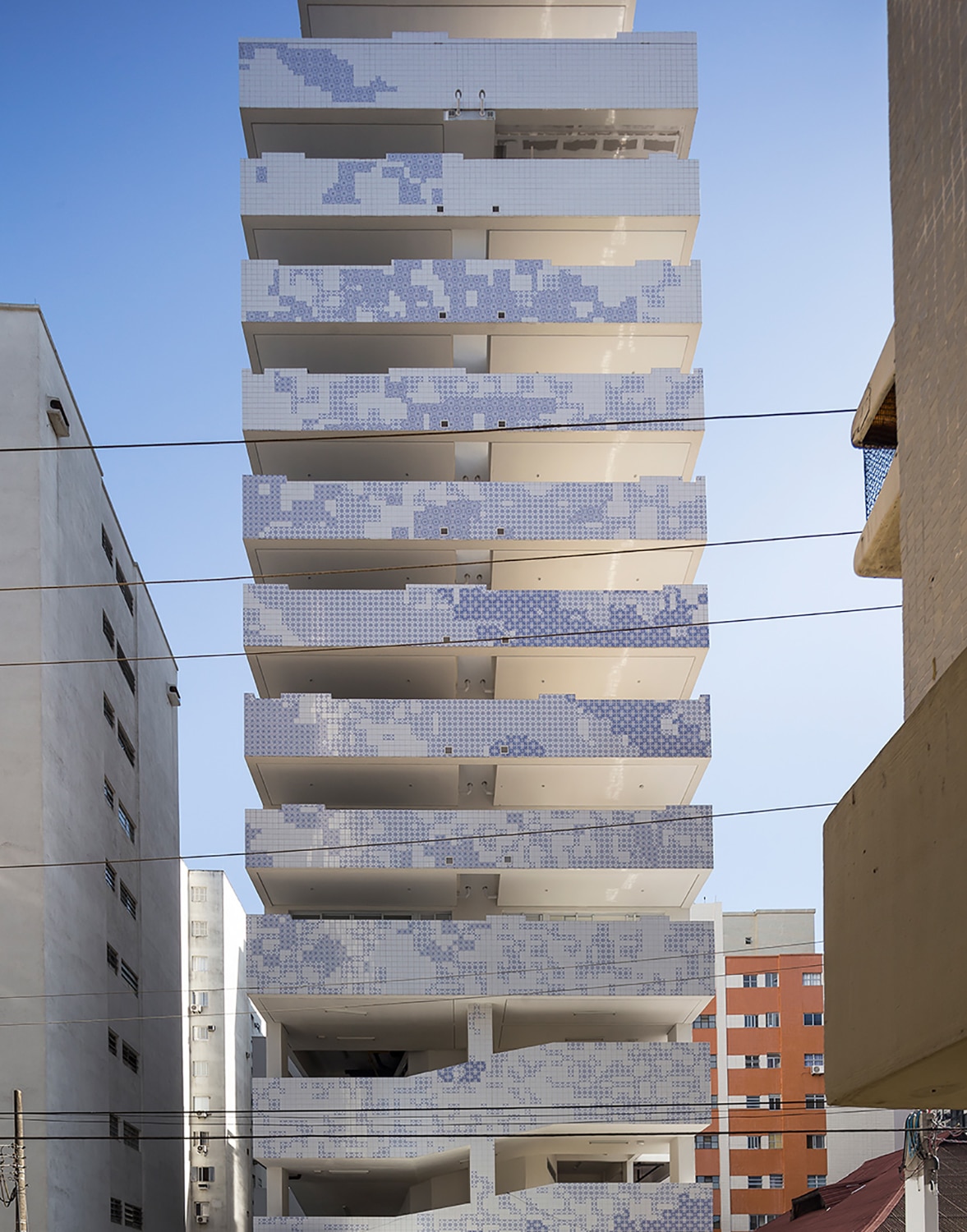 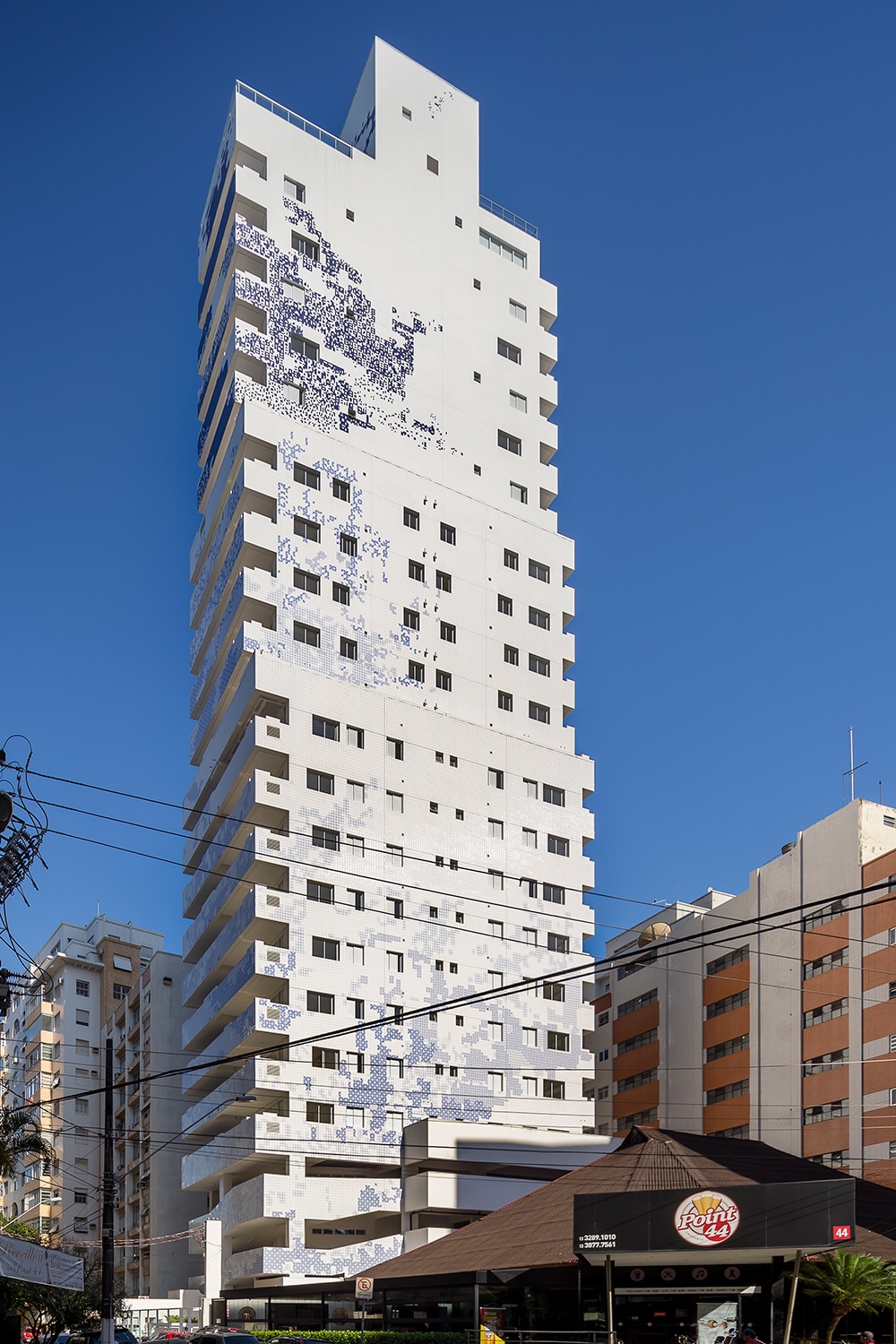 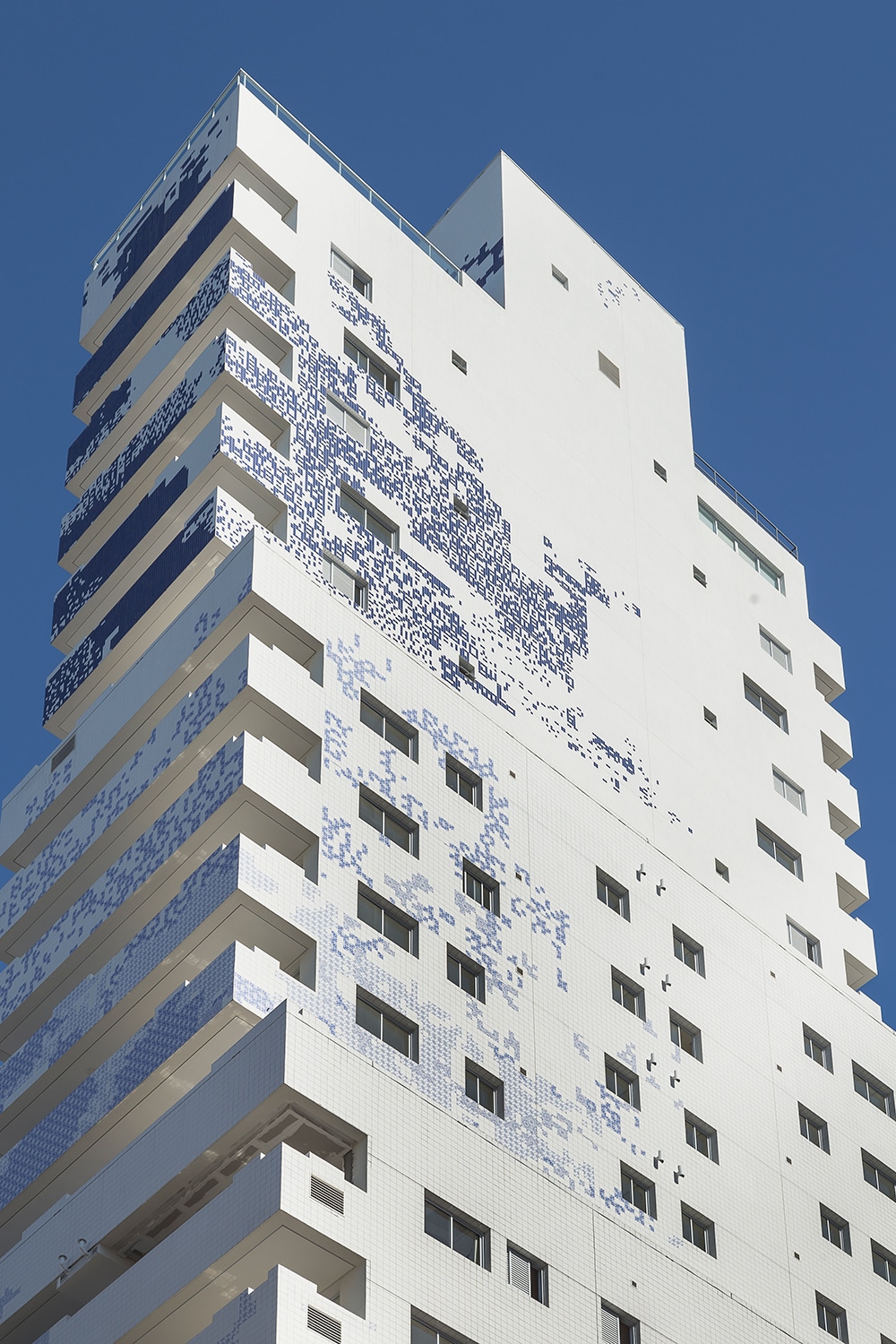 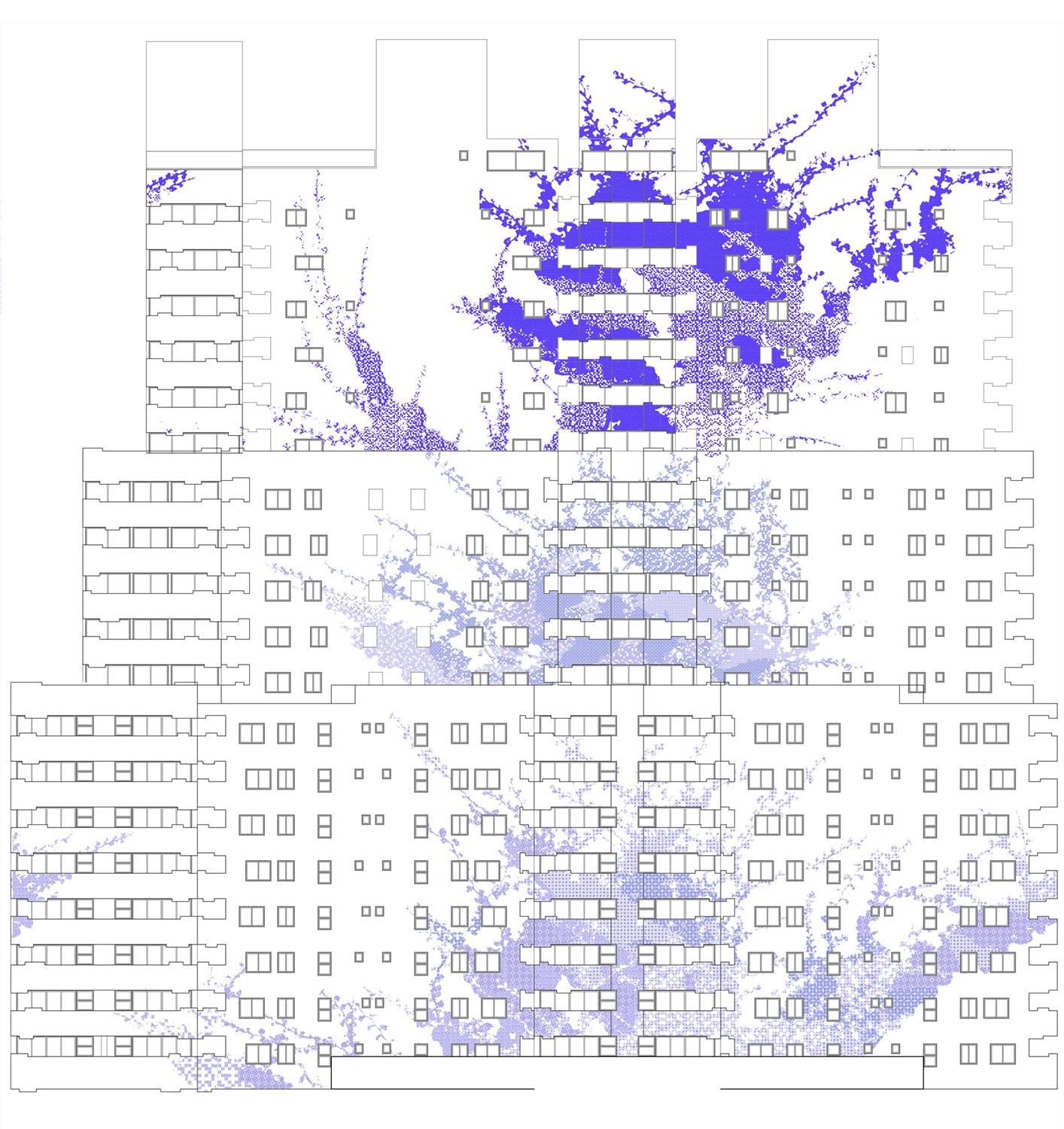 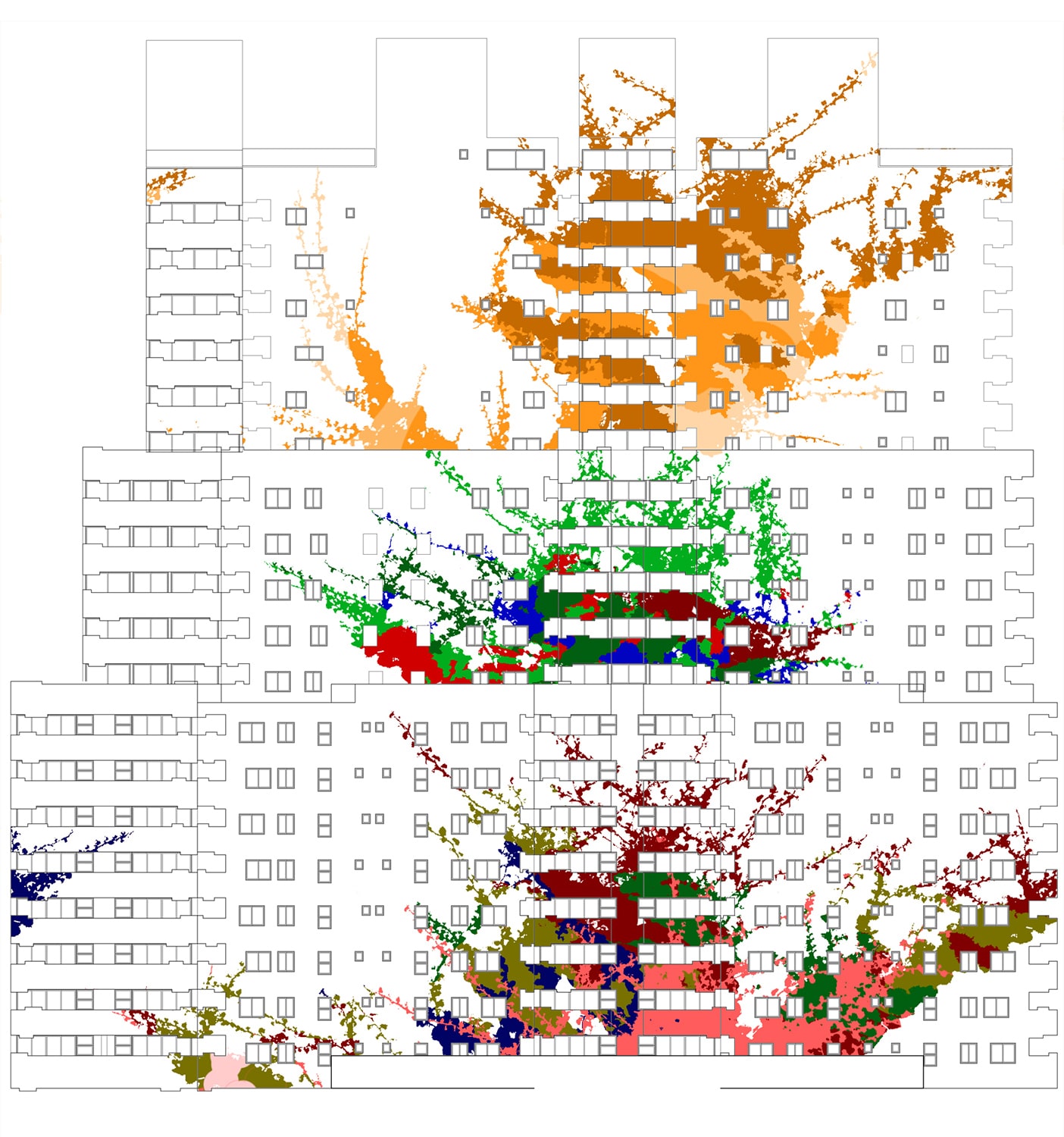