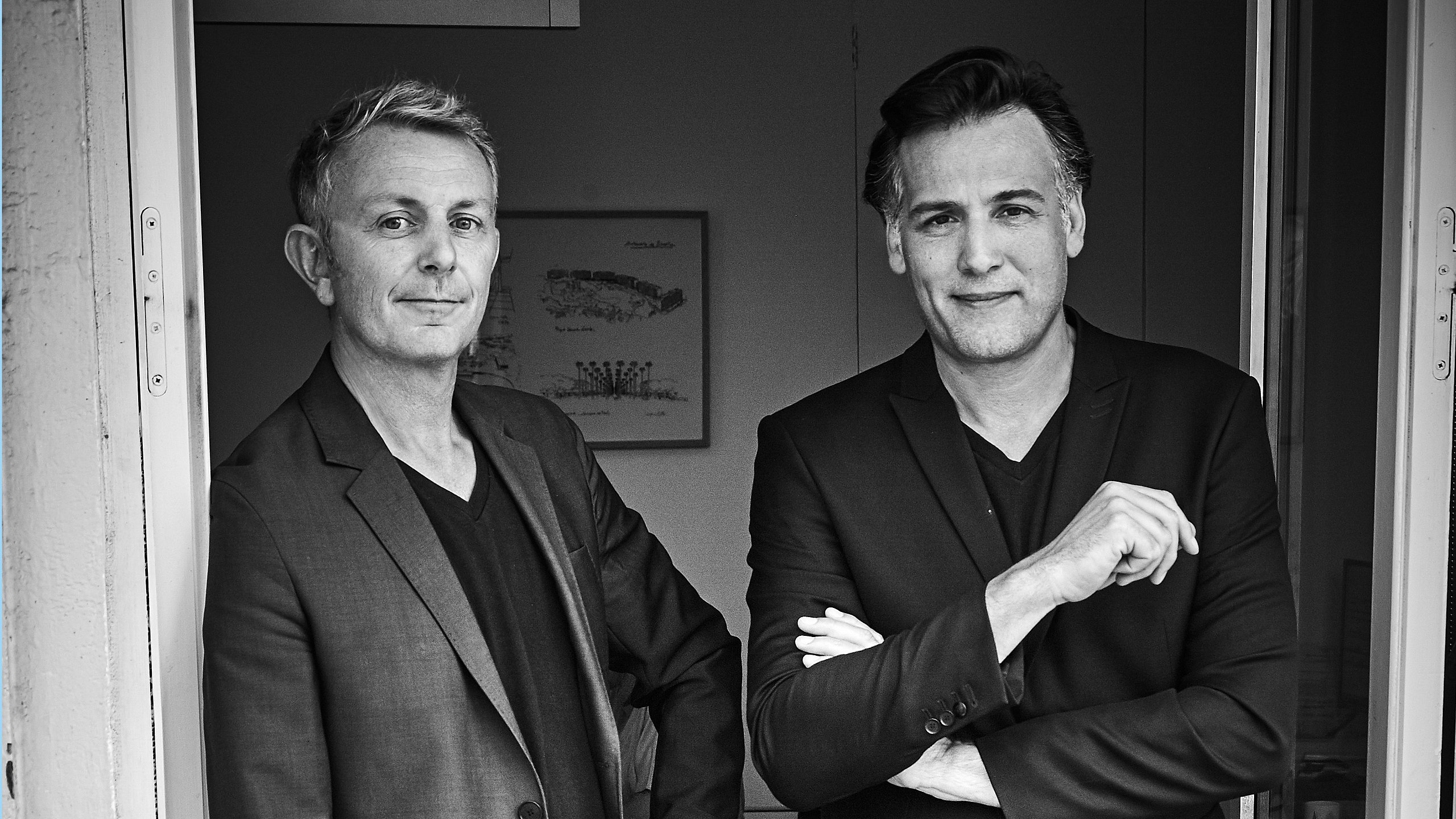 Triptyque is a French-Brazilian architecture and urbanism office known for its naturalistic and rationalist approach. It is led by Guillaume Sibaud and Olivier Raffaëlli, founding partners, graduates of the Paris La Seine School of Architecture and the Paris Urbanism Institute. Driven by the same interest in contemporary metropolis and the desire to confront other realities, they founded the Triptyque office in São Paulo in 2000. Their practice benefits from the hustle and bustle of this global, open and dynamic city, which allows them to build their own architectural language.

Their achievements have propelled the agency into the international scene of innovative architects. After winning the NAJA (New Albums of Young Architects) in 2008, they decided to create a second office in Paris. Triptyque carries out, in Latin America and Europe, public and private architecture and urbanism projects in various fields such as residential, corporate, education, health, and research. Many of these projects are mixed-use. They undertake numerous projects in which innovation and the environment are central aspects.

In particular, the firm appeals to the world of luxury and culture: it builds hotels, residential and corporate buildings, places of contemporary expression such as art galleries and exhibition spaces. In addition, the firm is also present at various exhibitions and biennials. Models of some of its projects have been included in museum collections, such as those of the Centre Pompidou in Paris and the Guggenheim Museum in New York. Triptyque has received numerous international awards and has been published by important titles in several countries.

In Brazil, the retrofit of the former Cidade Matarazzo hospital in São Paulo into a multifunctional complex that includes a 6-star hotel, residences, and luxury retail; the luxury hotel Cidade Jardim of the Fasano group in São Paulo (under construction); the interior design of the 500m² loft of the Farol Santander tower in São Paulo; the Colombia building in São Paulo; the AGE 360 tower in Curitiba with residences, sports area and luxury stores (under construction), the Redbull Station (now Central), which is a retrofit of a 19th century power station transformed into a cultural center in São Paulo (built).