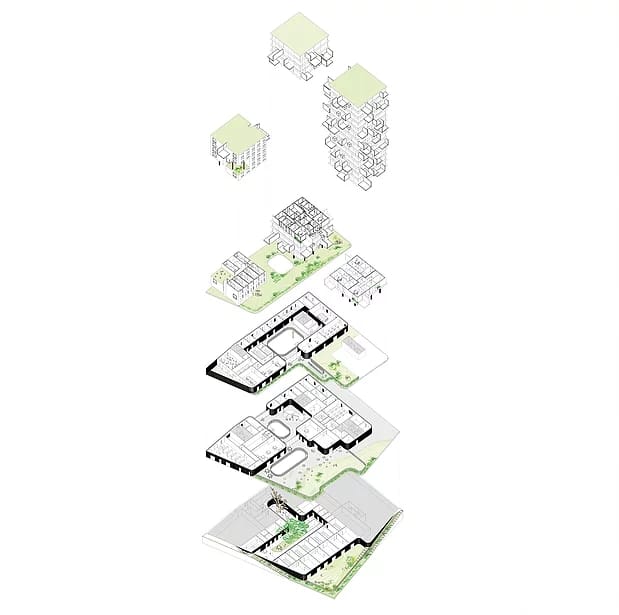 Triptyque has been retained with the agencies Cobe and Coloco for the restricted competition of Immobilière 3F in order to carry out a construction project in Paris in the Clichy Batignolles sector in the 17th arrondissement. The 9370m² program should include social housing, a nursery school, a collective nursery and shops.

Originally based in São Paulo, the agency is confronted with this ever-changing urban landscape, a great stimulator for creativity. Thanks to this inspiration, Triptyque realized Harmonia_57, Fidalga_727 and Colombia_325, which make its notoriety. In 2008, the agency opened a subsidiary in Paris, while the Ministry of Culture awarded Triptyque the prize “New albums of young architects” (NAJA 2008). Then, Triptyque exports its expertise to Courbevoie to build the headquarters of the INPI, as well as for the construction of the Media Library Osnyqui will be delivered in 2015.

Today recognized for its contemporary work and expertise in sustainable construction, the Triptyque agency is invited to create installations that are presented at the Hong Kong / Shenzhen biennial in 2009, at the Guggenheim Museum in New York, at the London Festival of Architecture, at the Victoria & Albert Museum of London in 2010; and in the permanent collection of the Pompidou Center in Paris since January 2014. 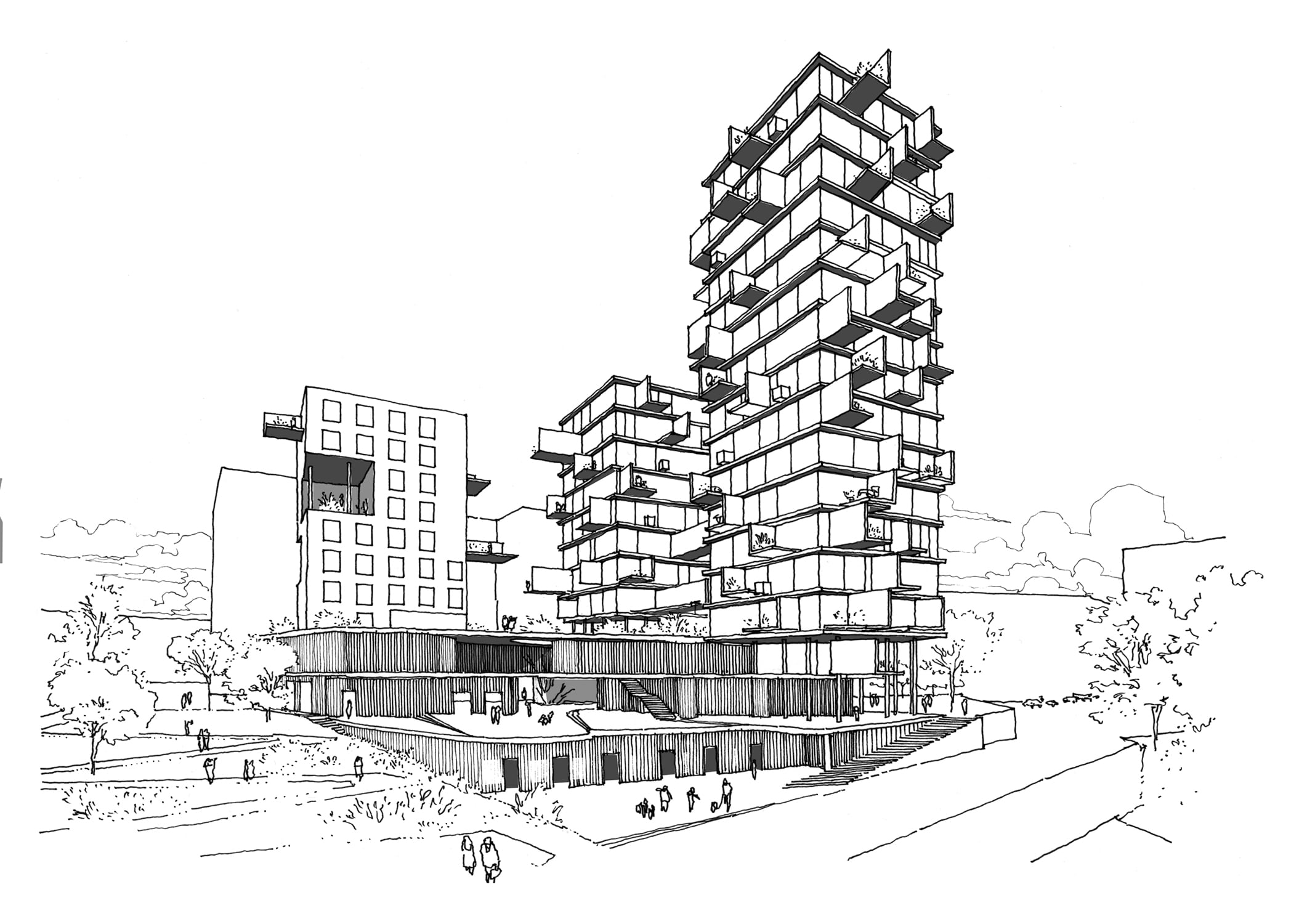 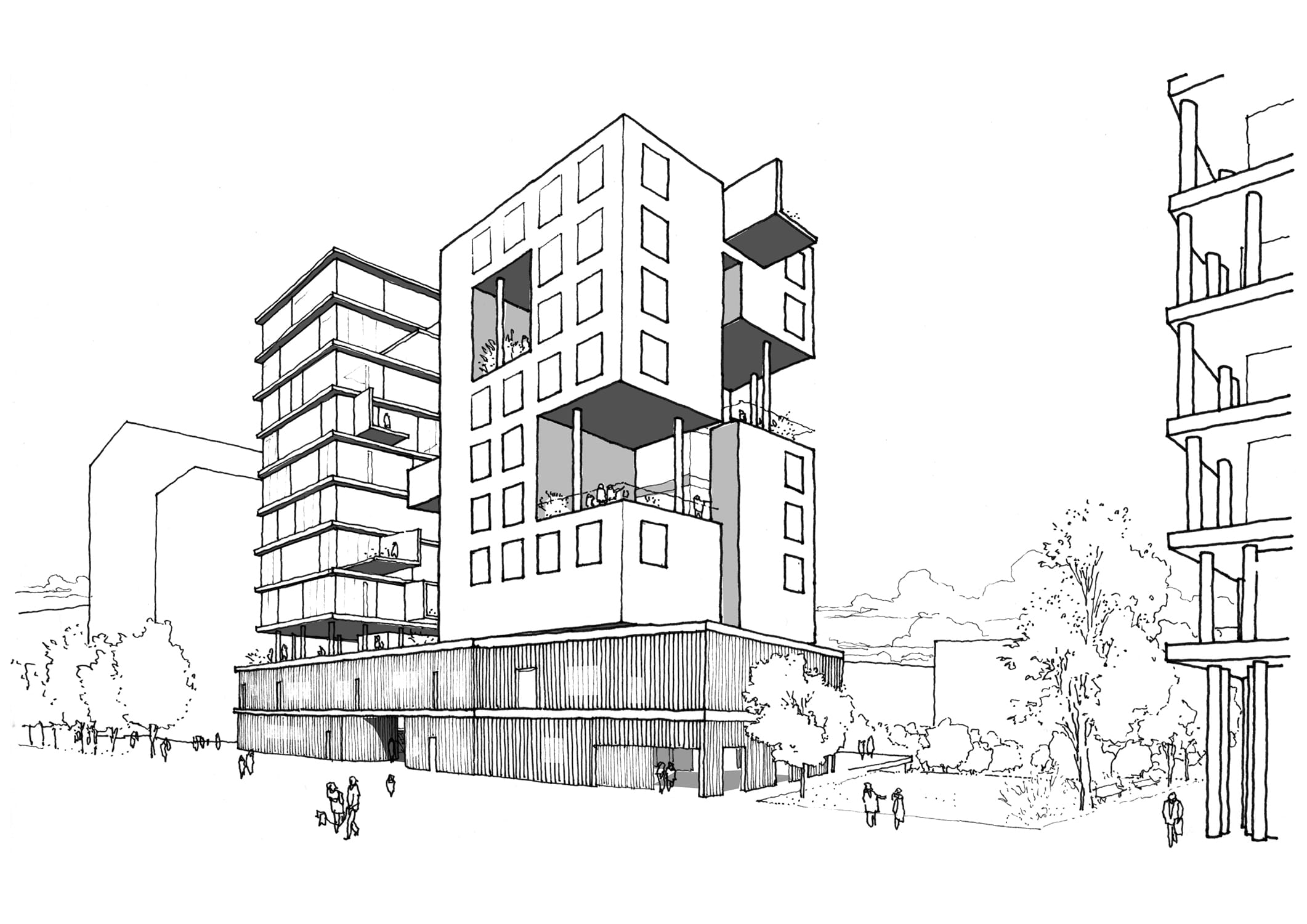 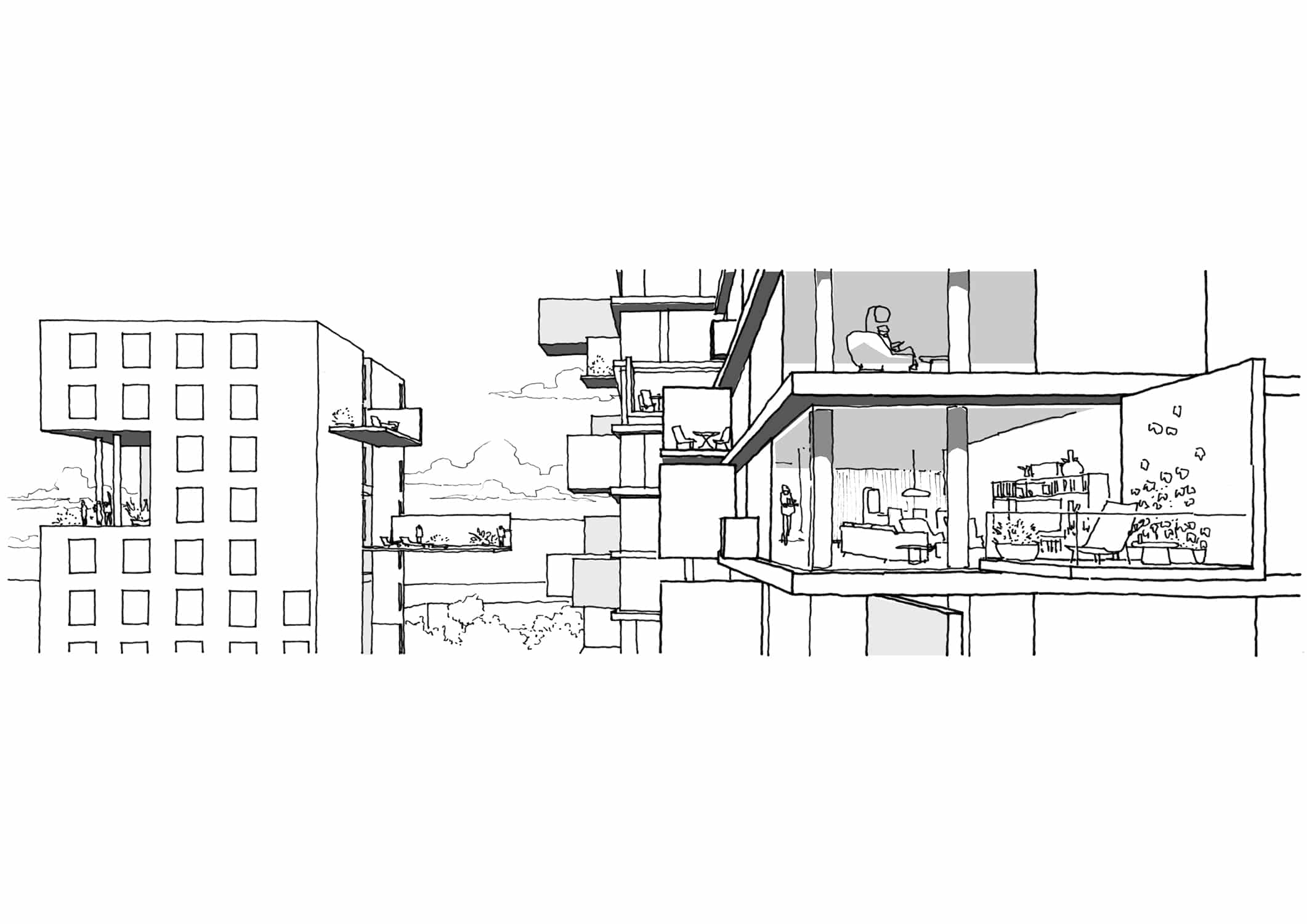 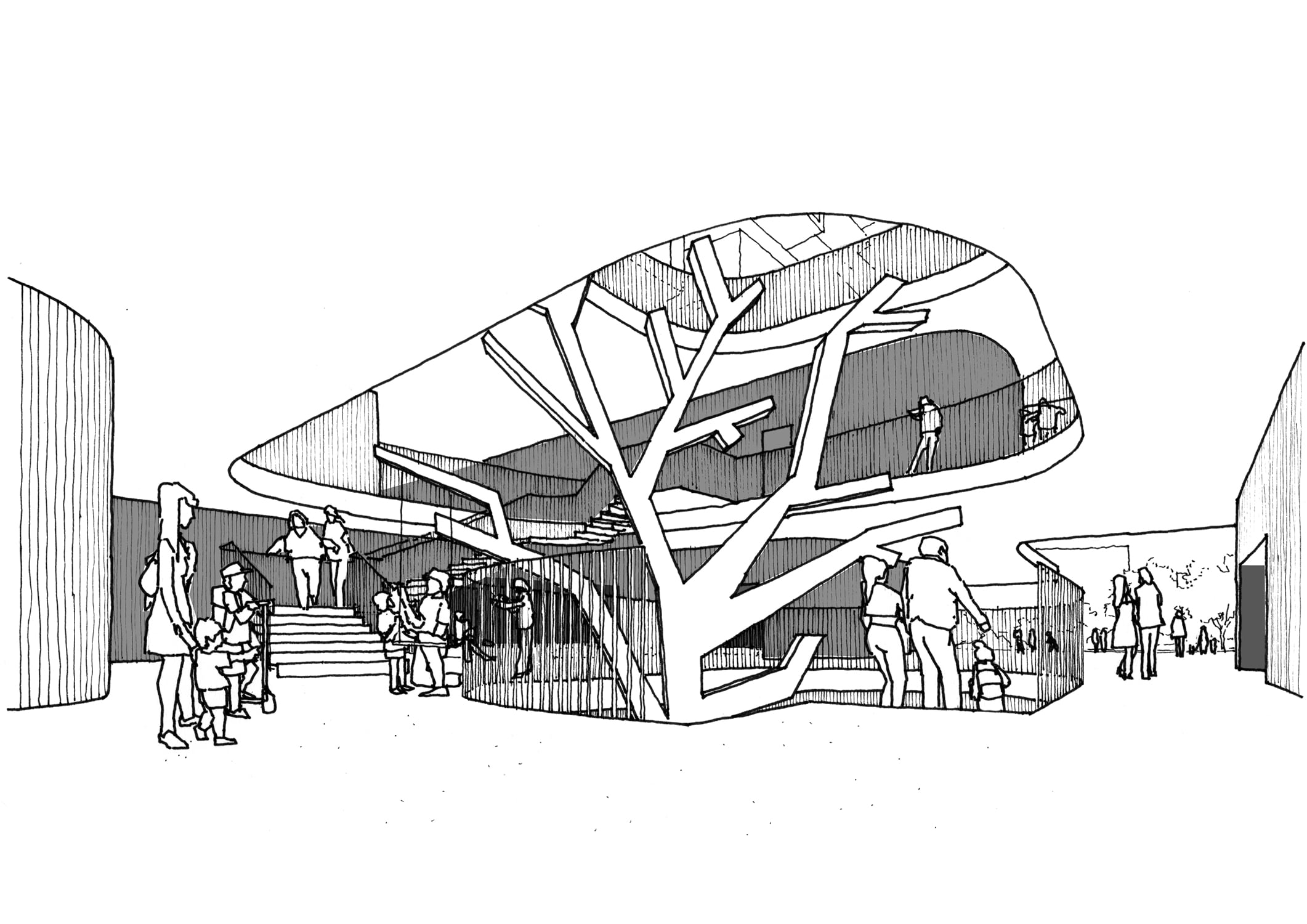 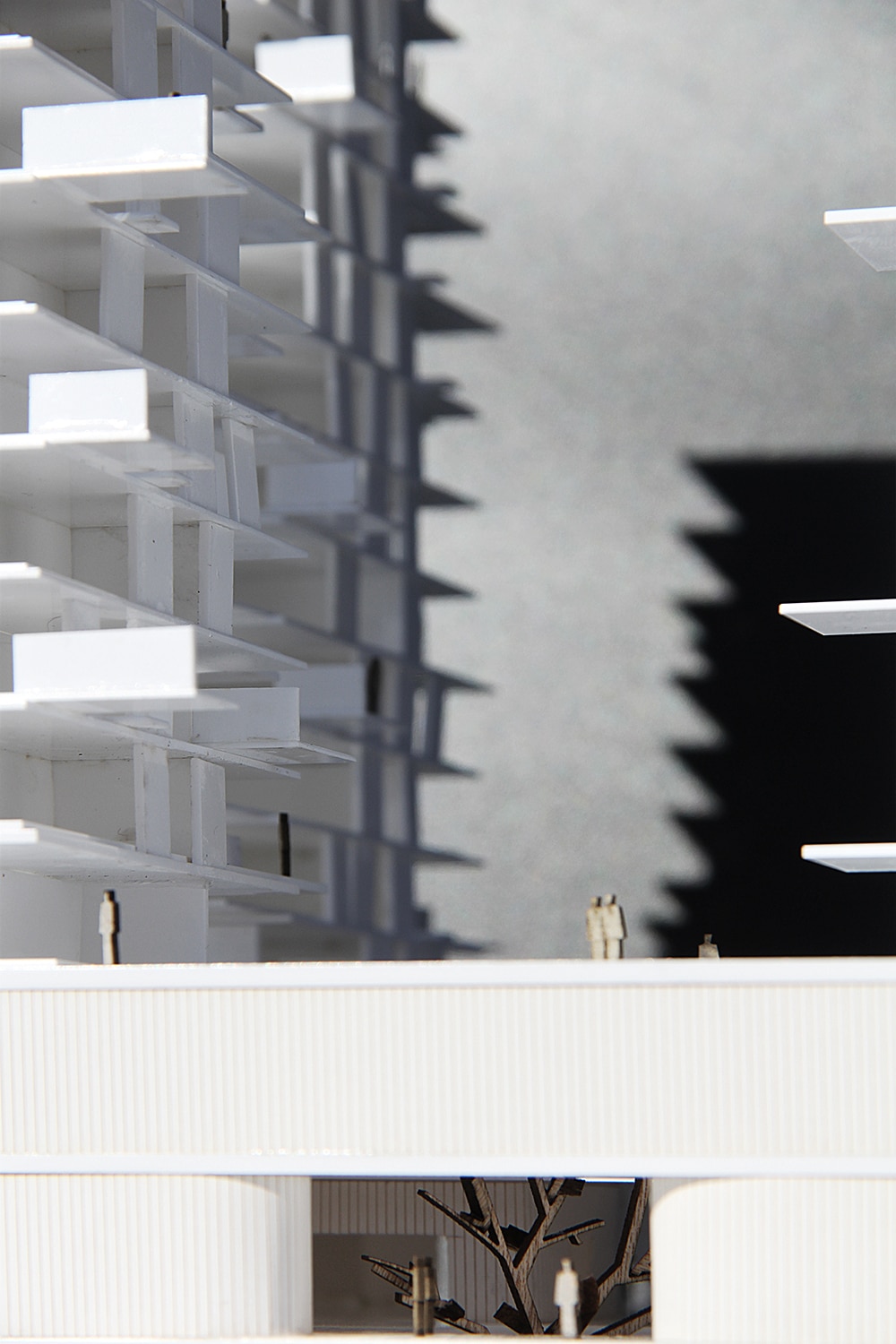 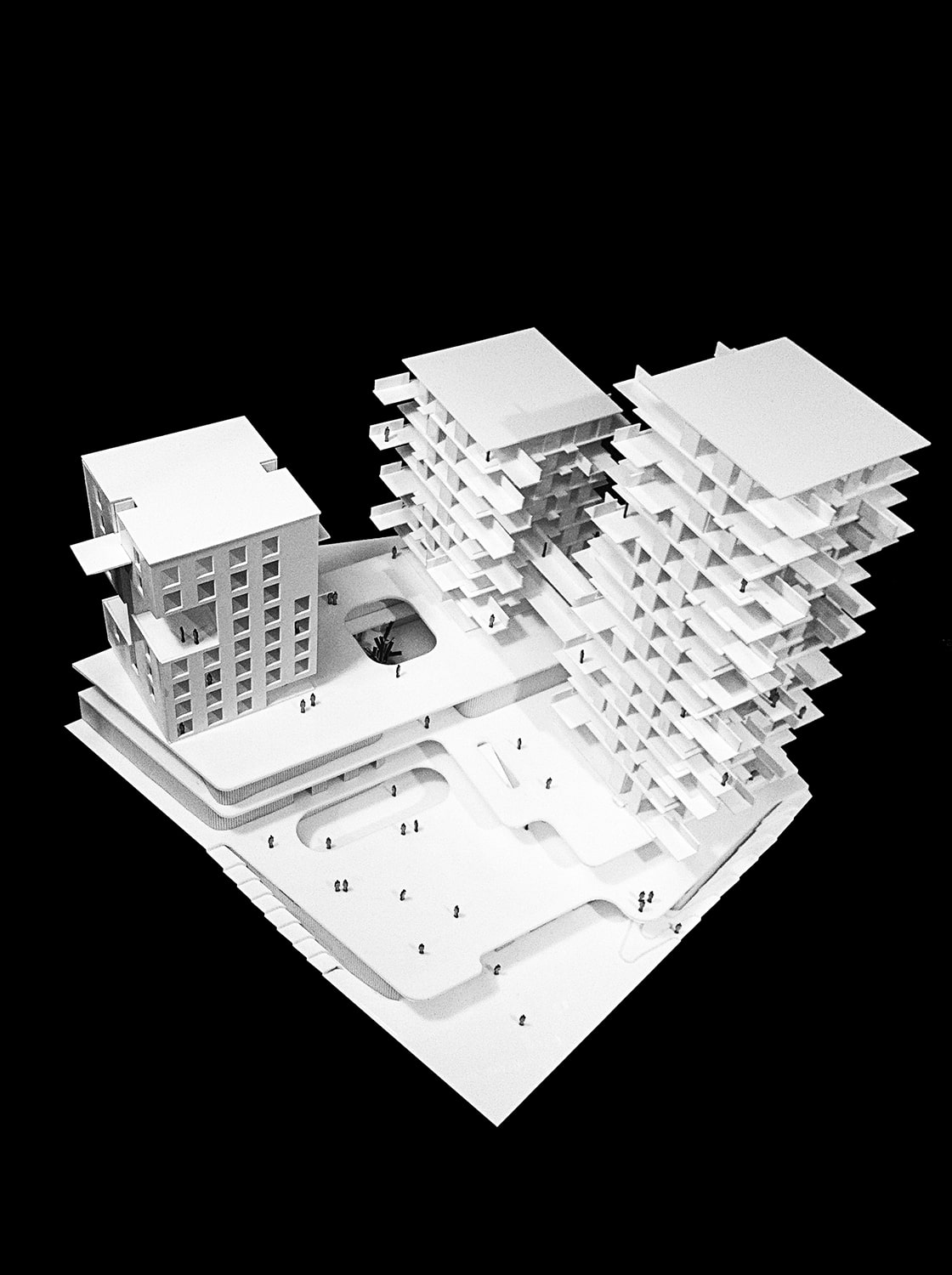 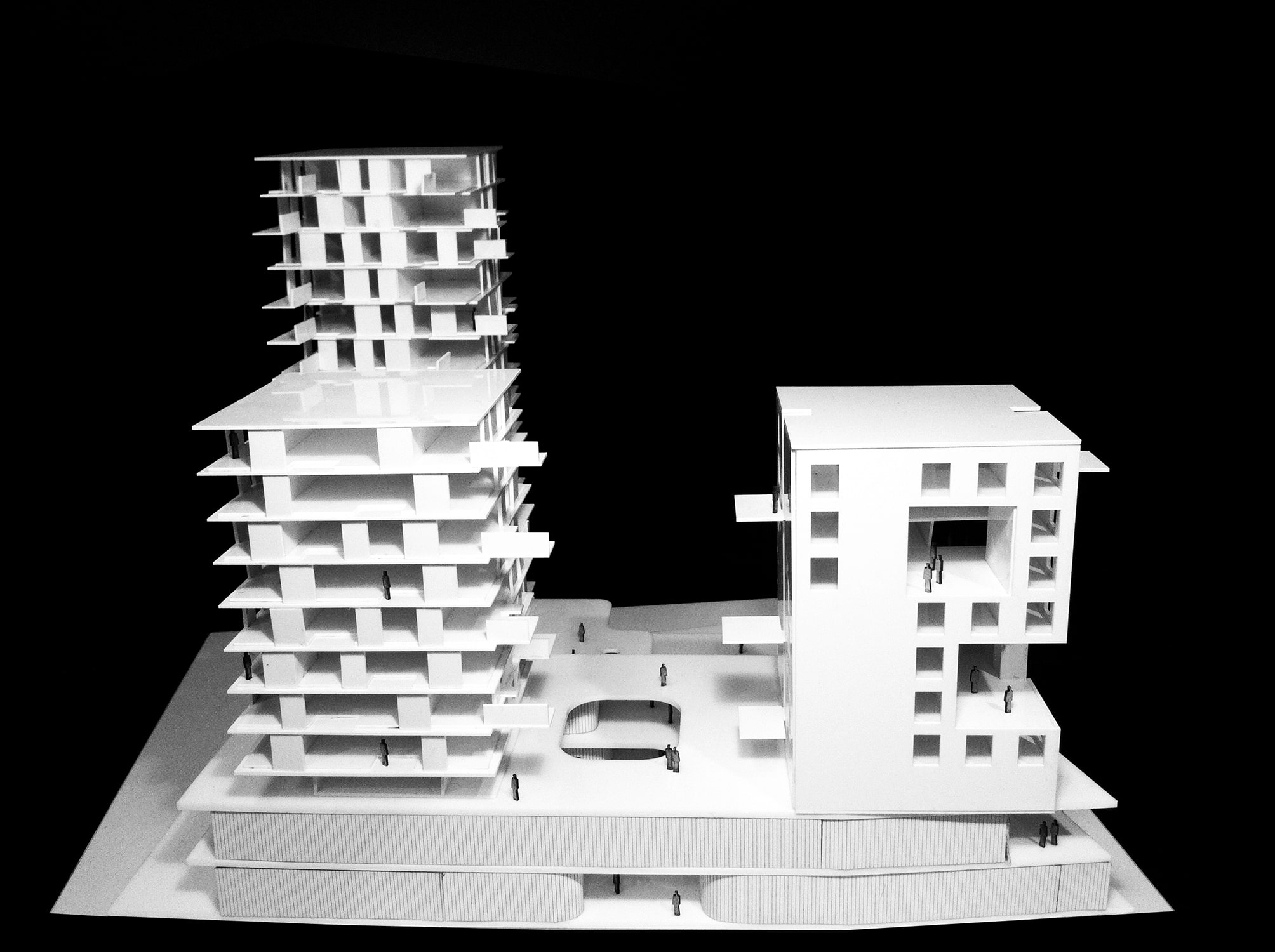 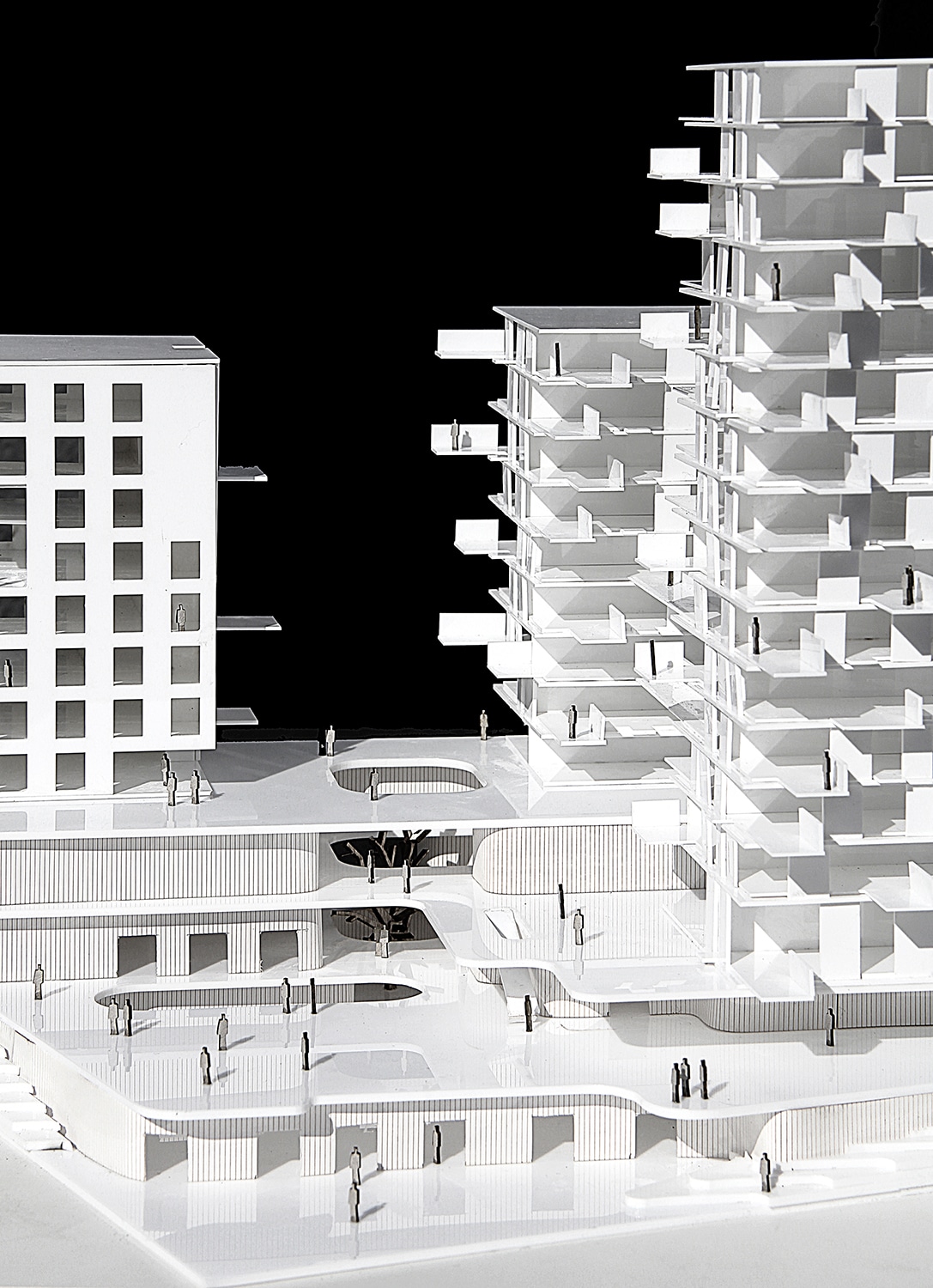 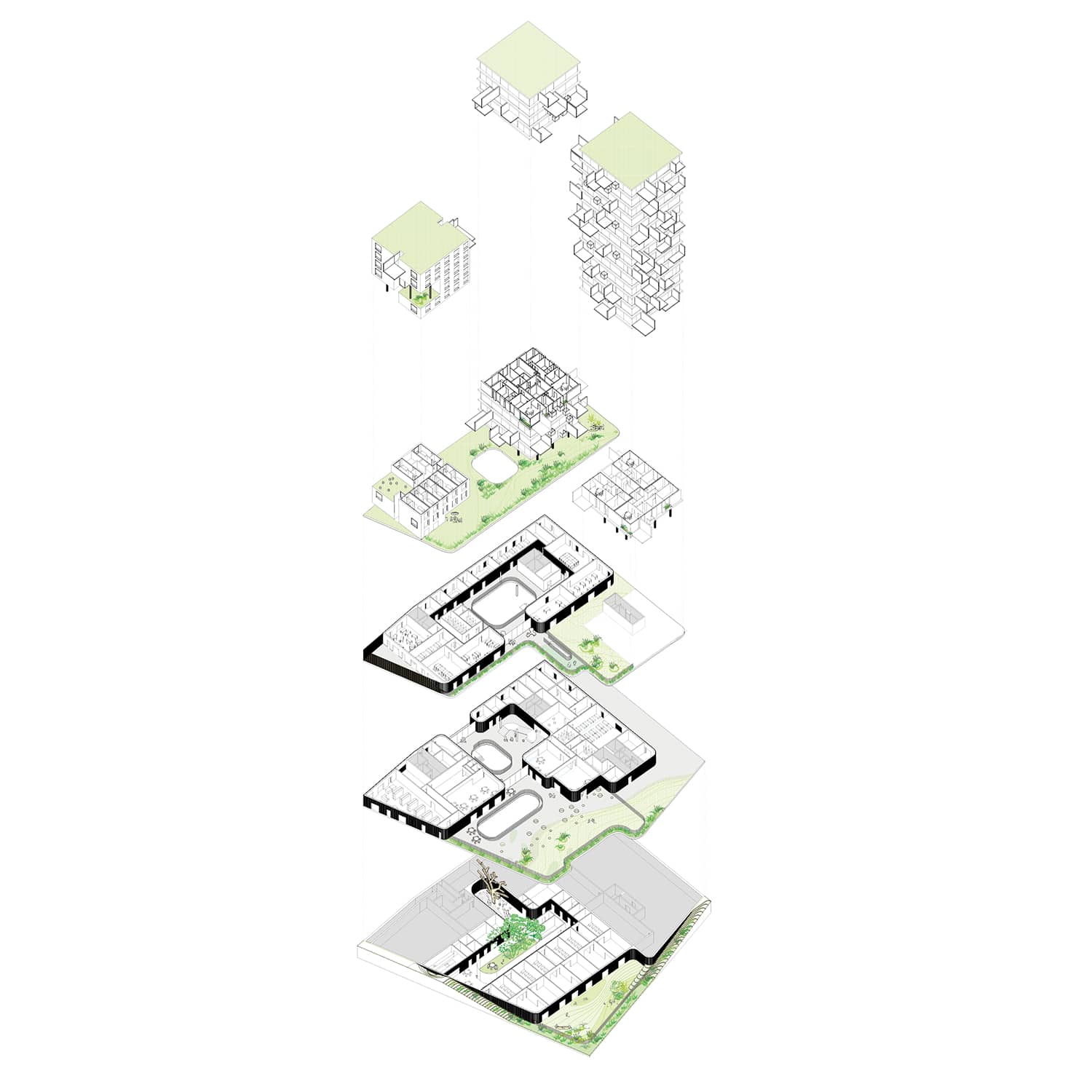 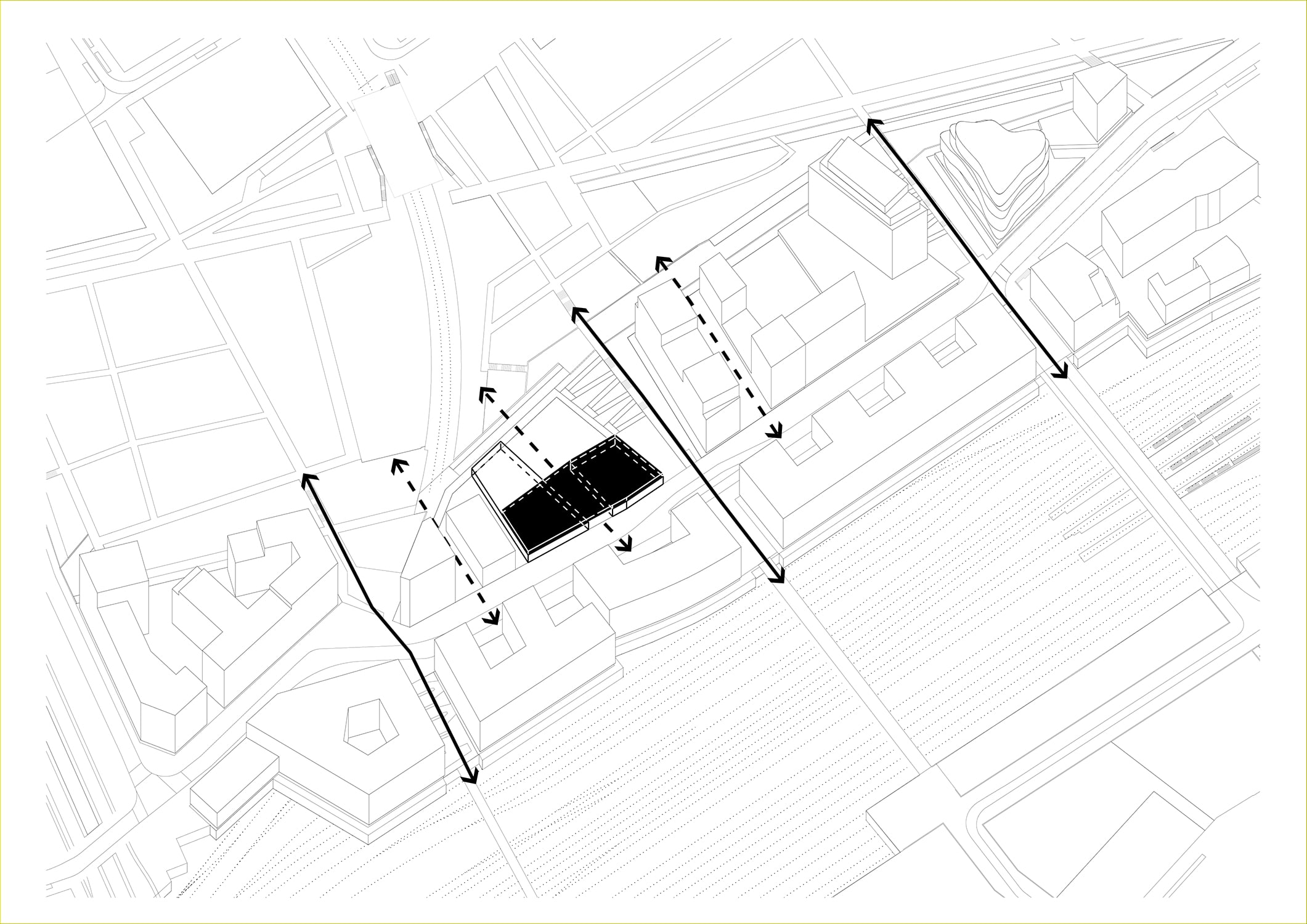 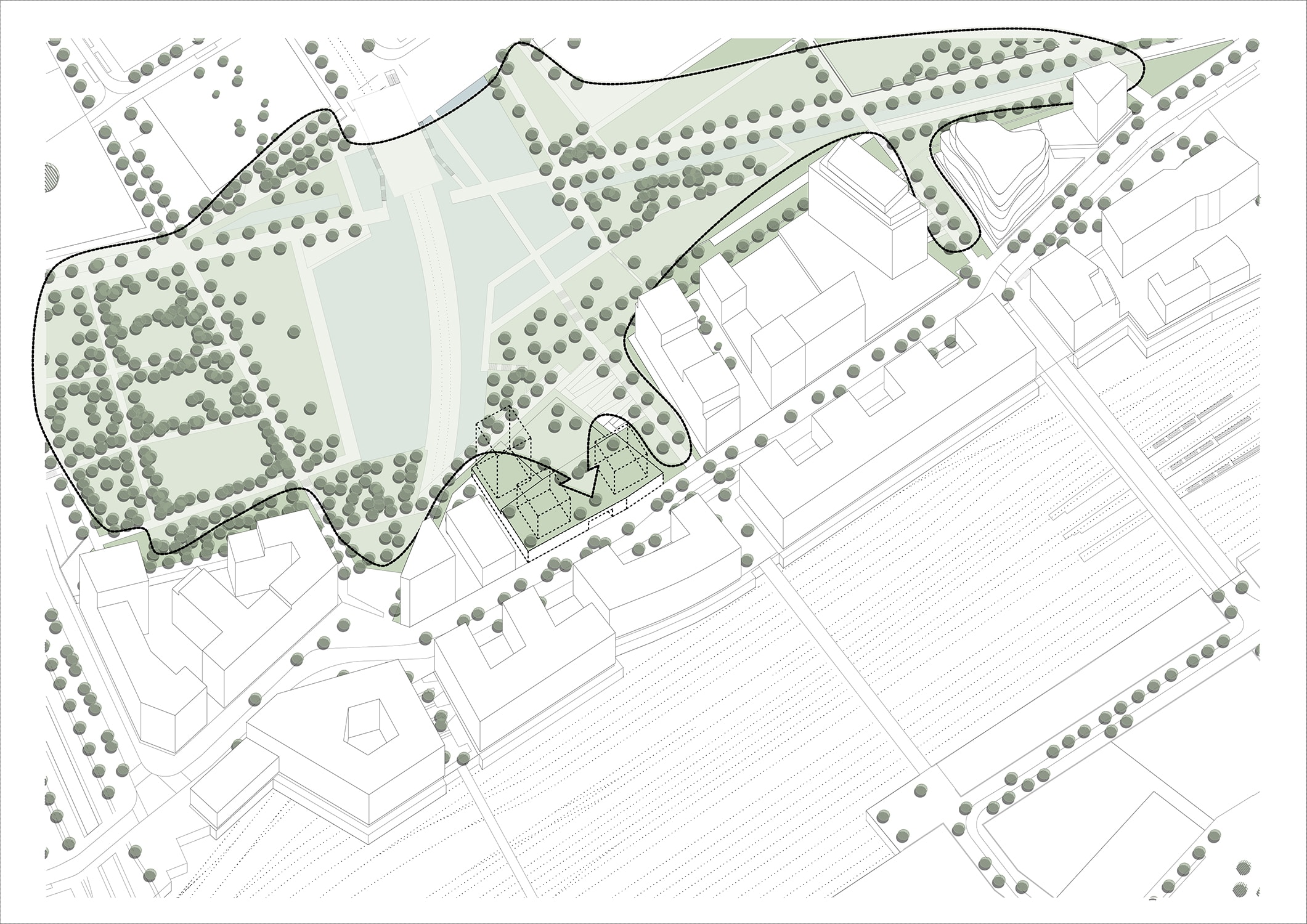 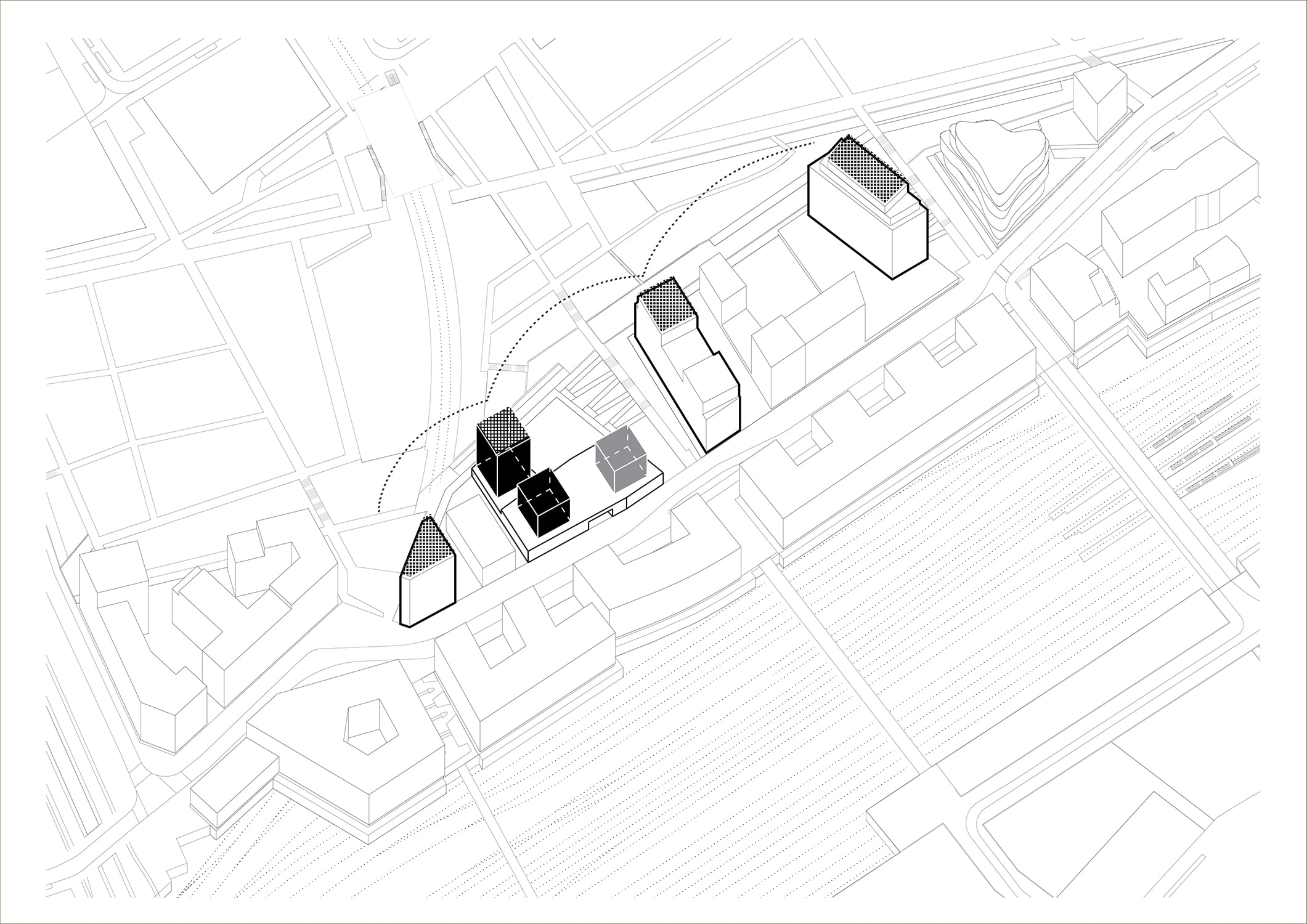 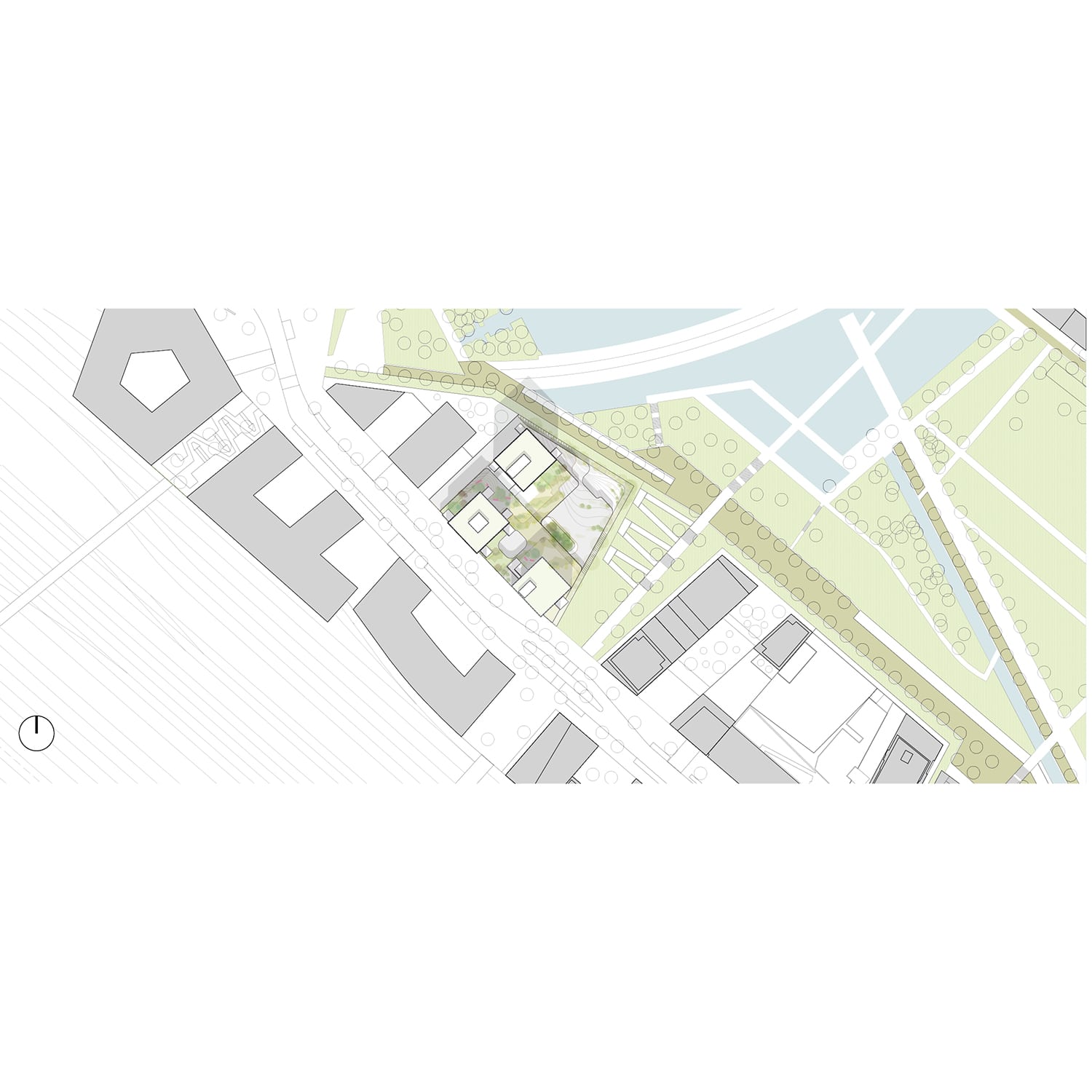 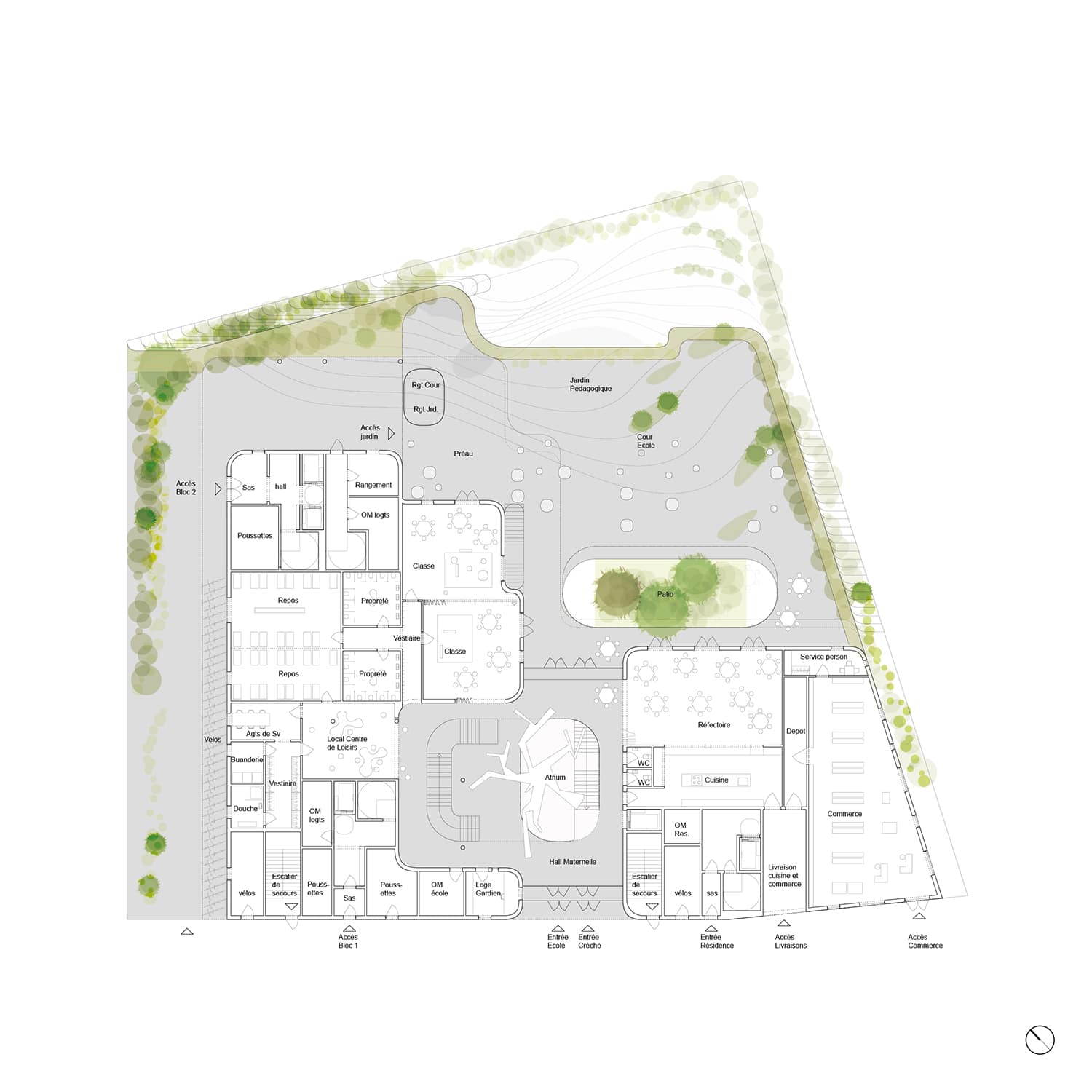 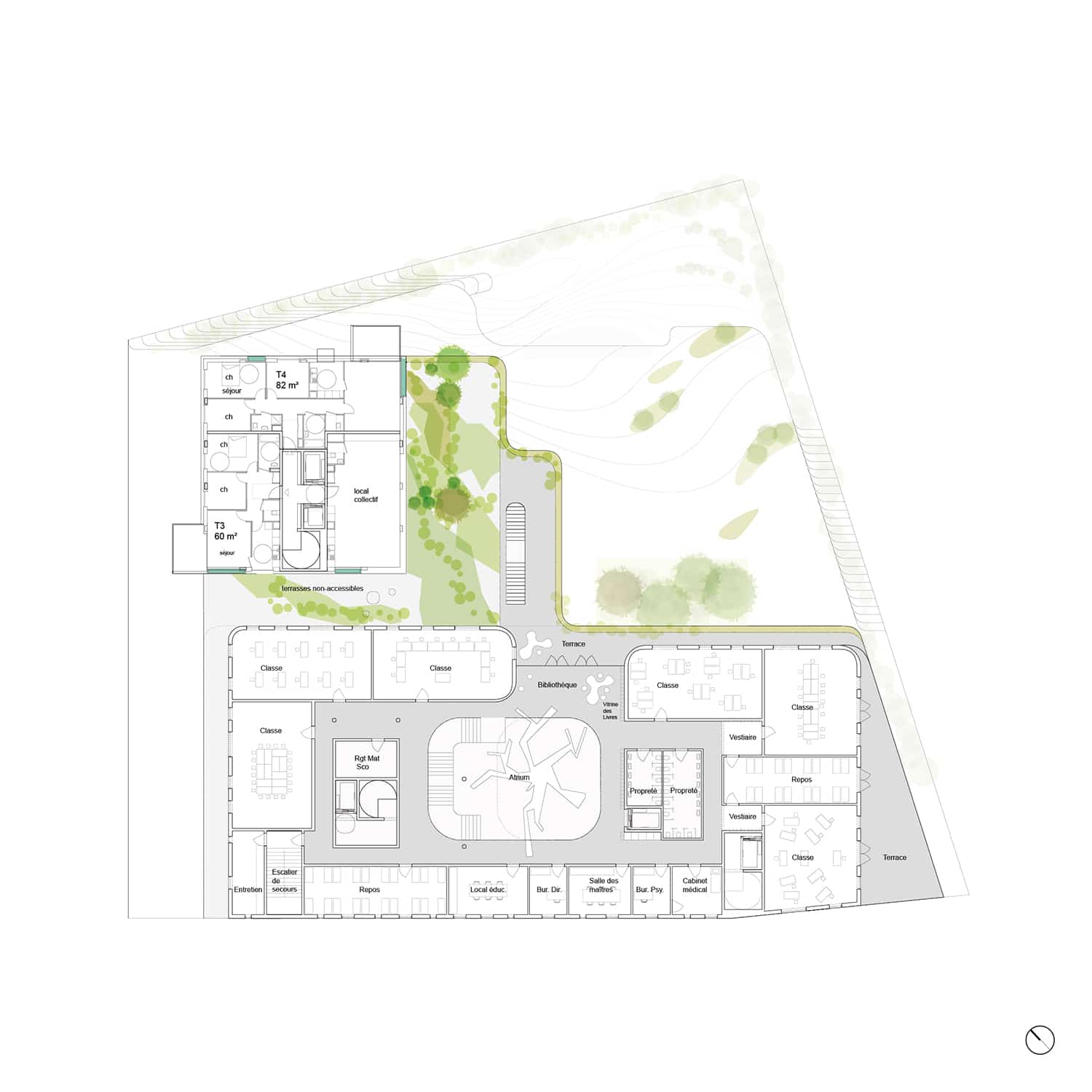 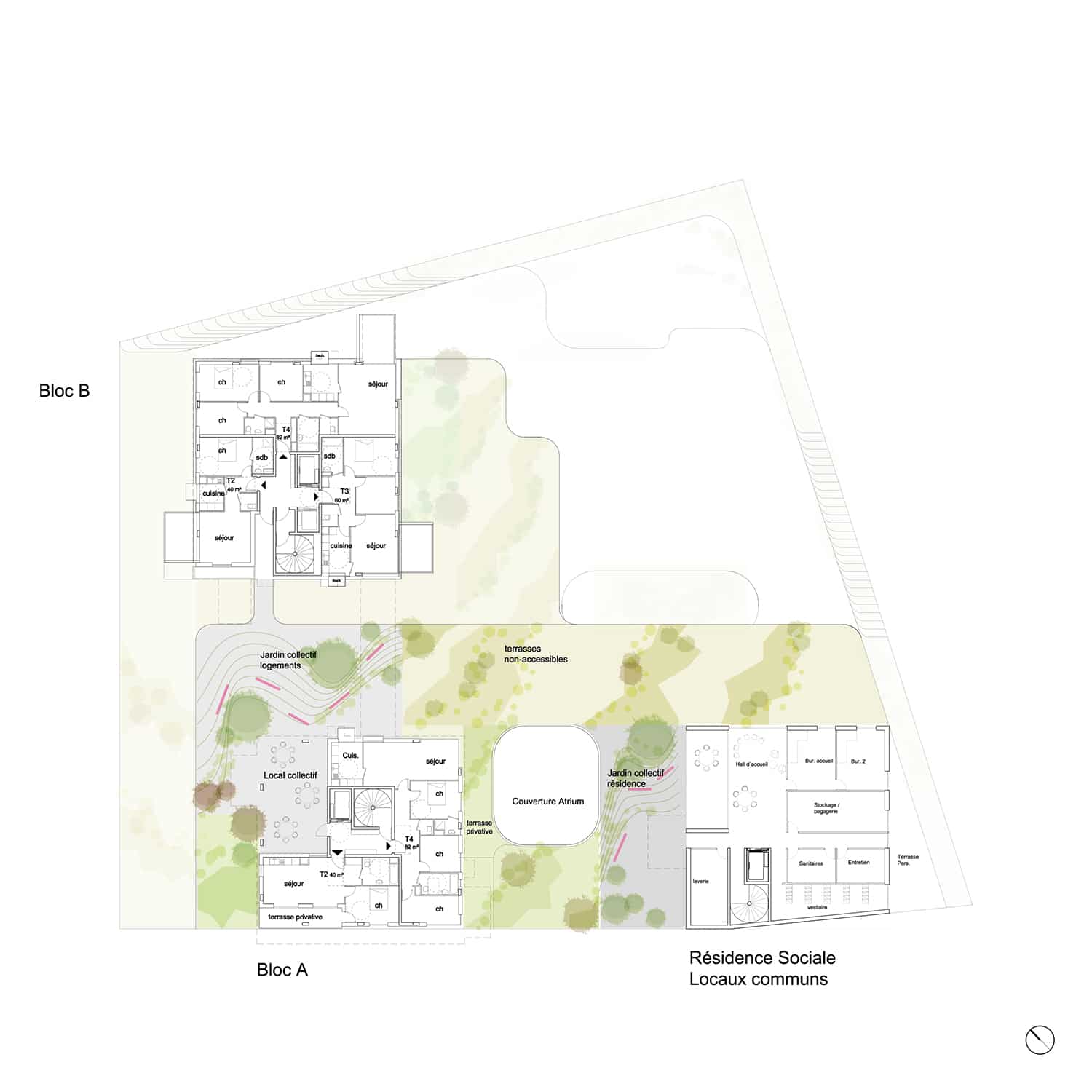 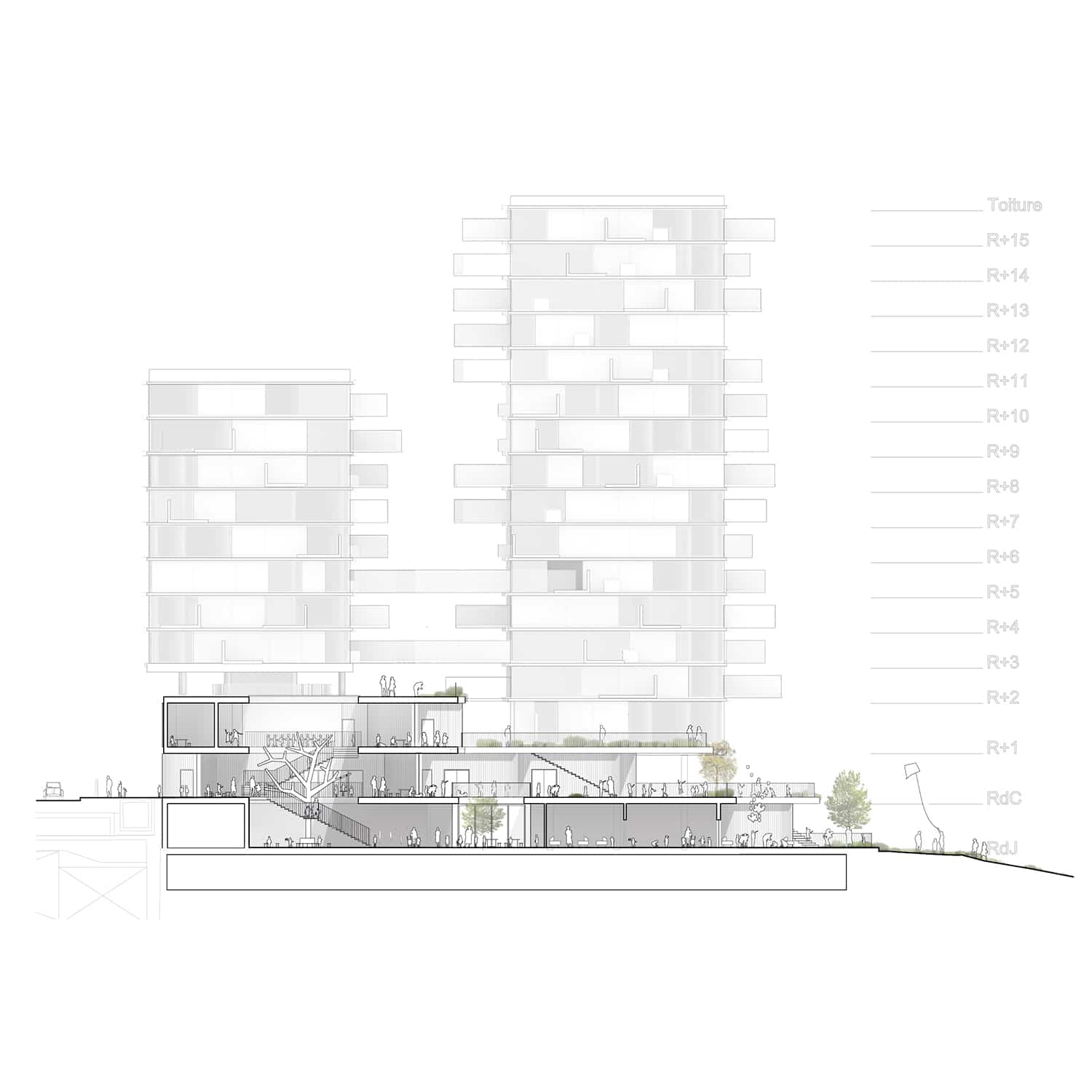