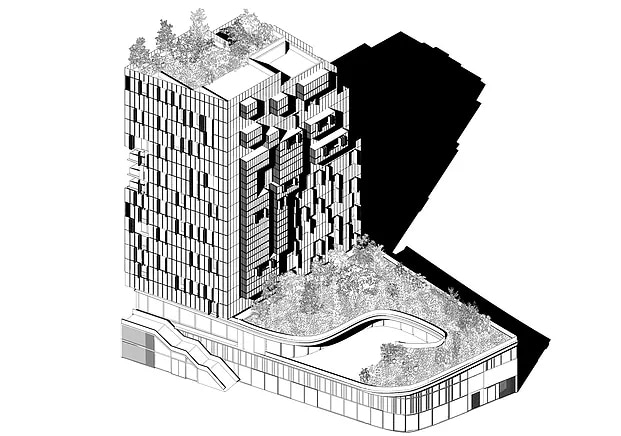 At the crossroads of two major axes for the future development of the district, the building B1A4 is the premise of a powerful release of creative energy and work. Promoters, builders, architects, administrators will work together to create a new neighborhood.

In our opinion, the insertion of the building in the site must reflect and express this historical situation, this temporality of the beginning.

That’s why we built our project around a concept used in music: The Basic Accord.

The fundamental accord is the one whose bass is fundamental and whose sounds are arranged according to the order of their generation.

To be the first building to emerge on this side of the neighborhood, we want an initiating, immaculate volume, a fundamental, undulating and living stone.

Contrepoint of a contemporary architecture sometimes colorful and turbulent, we did not imagine for this building anything but a white work carrying all the possibilities, radiating beyond the barrier of the device and marking the reconquest by Paris of its limits .

We did not want a silent and solitary work, but on the contrary a vibrant presence, which organizes and amplifies from this nerve point of the meeting of the axes a charming pedestrian walkway in connection with the exterior of Paris and a boulevard. broad and citizen. 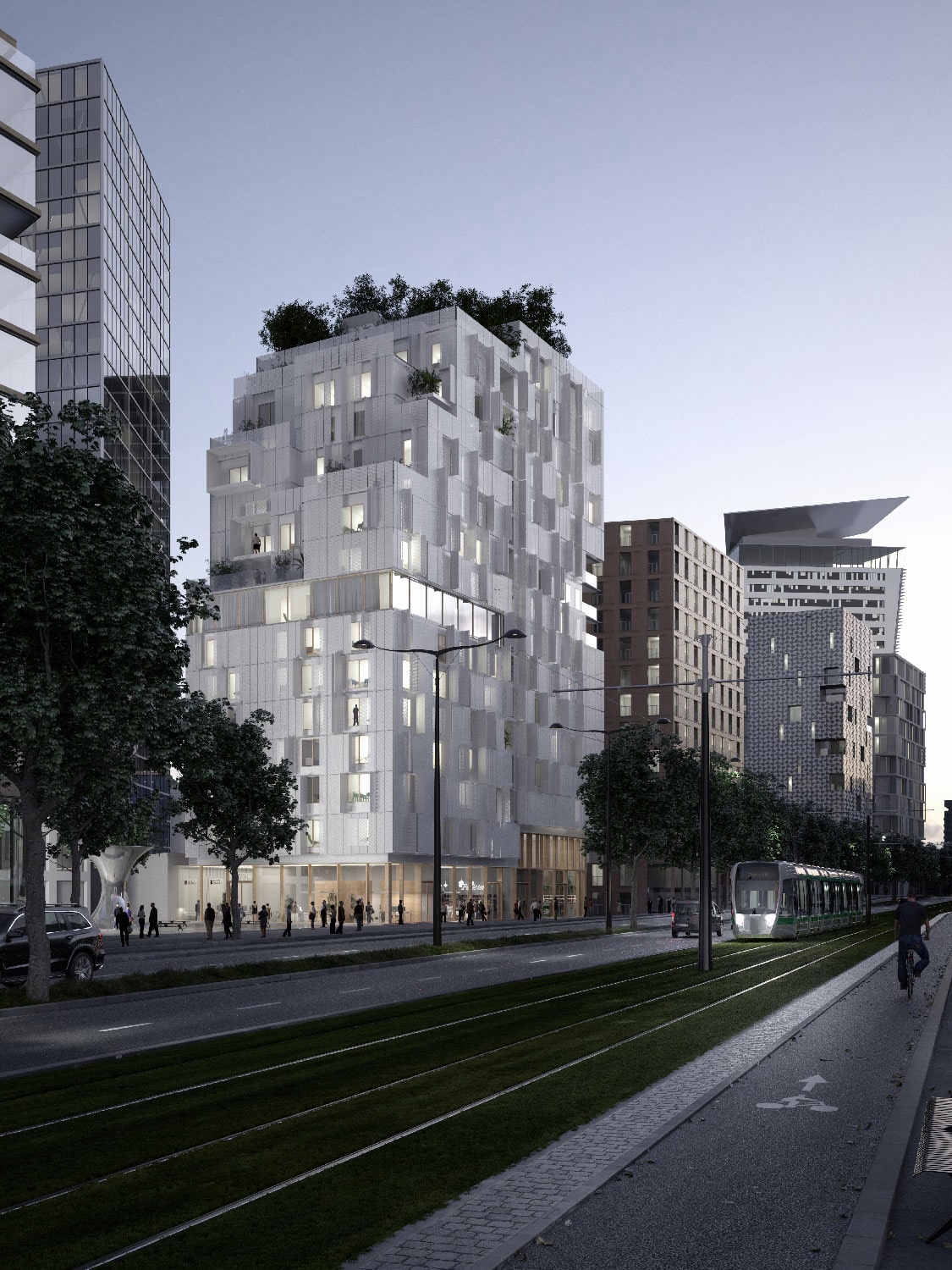 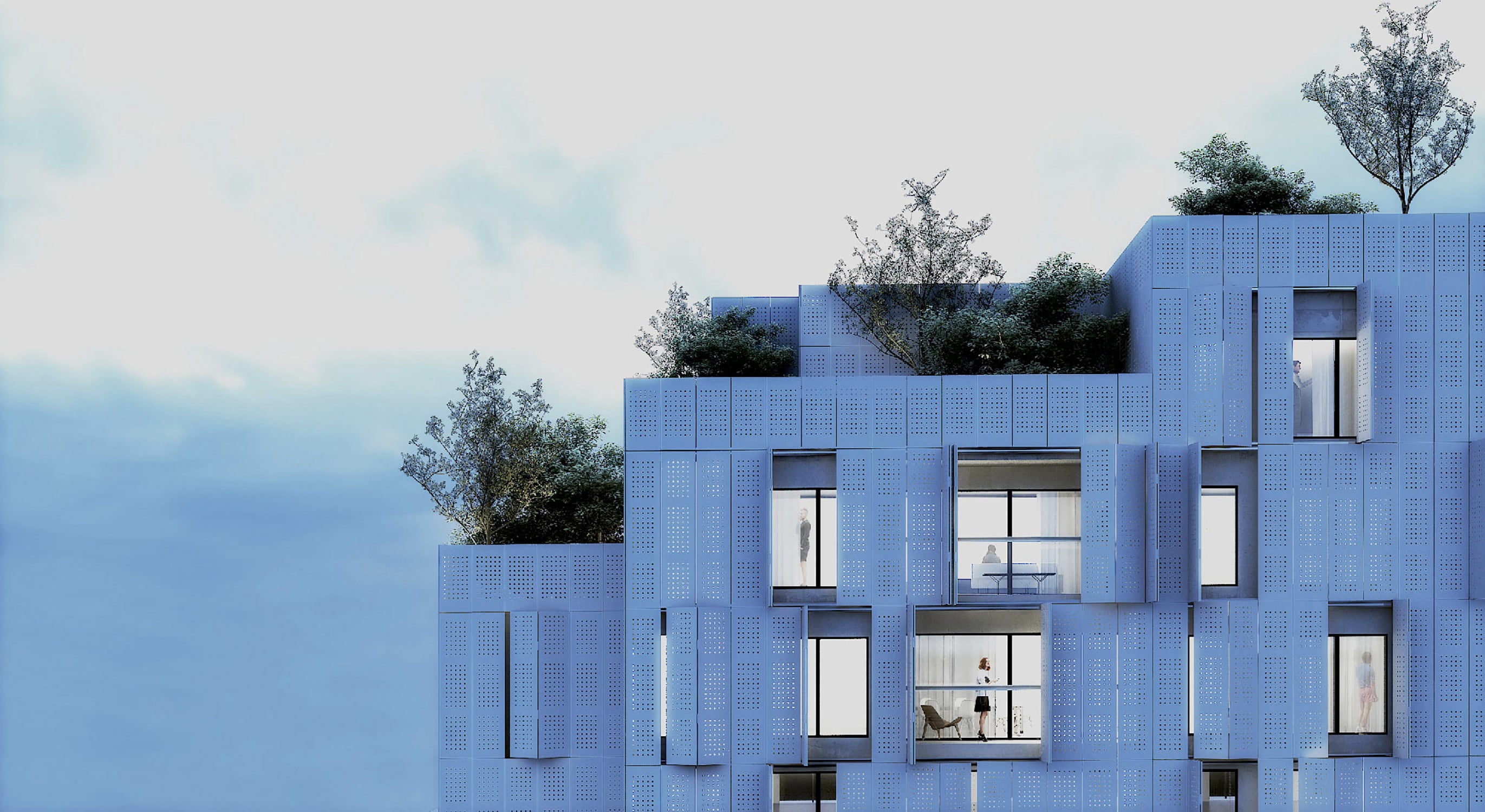 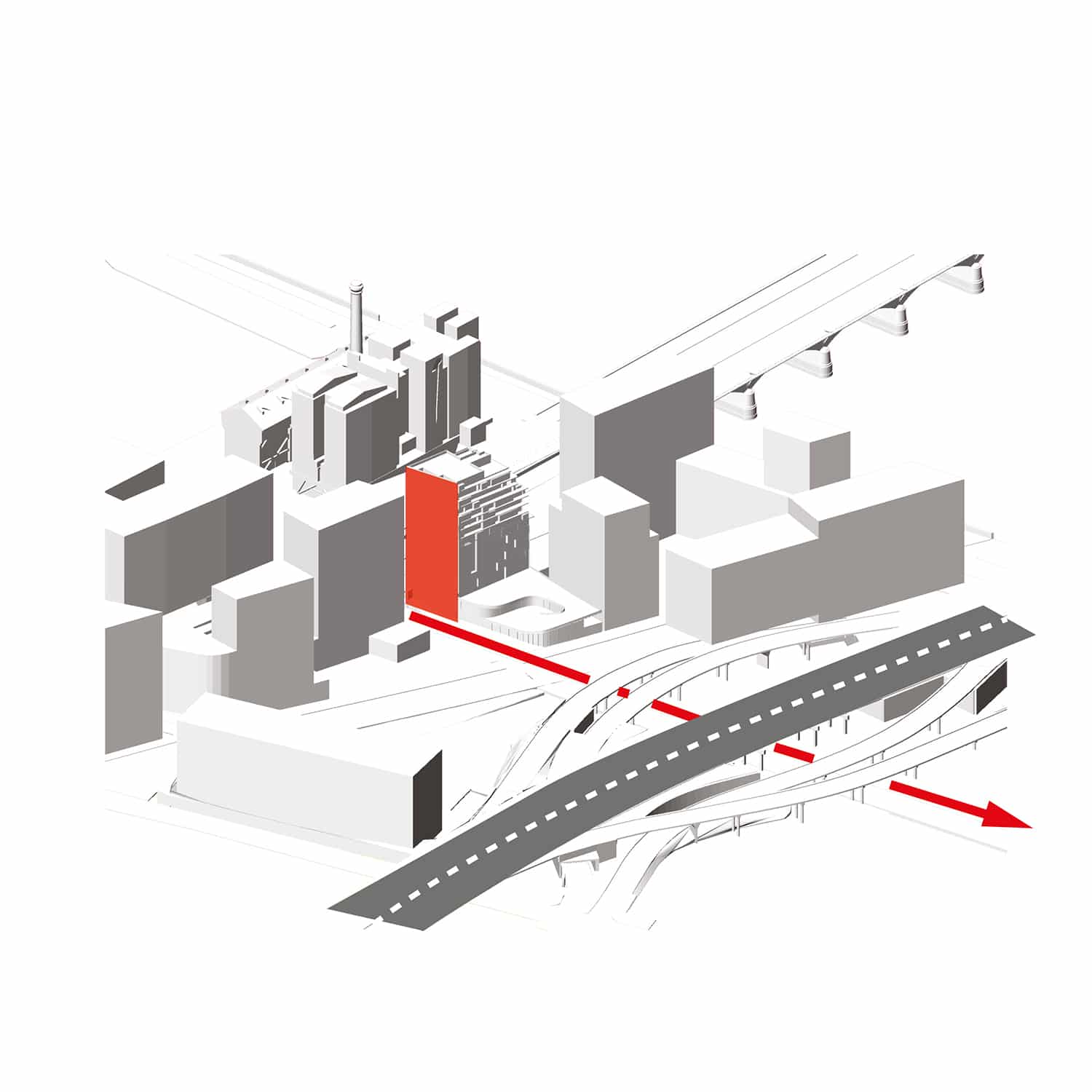 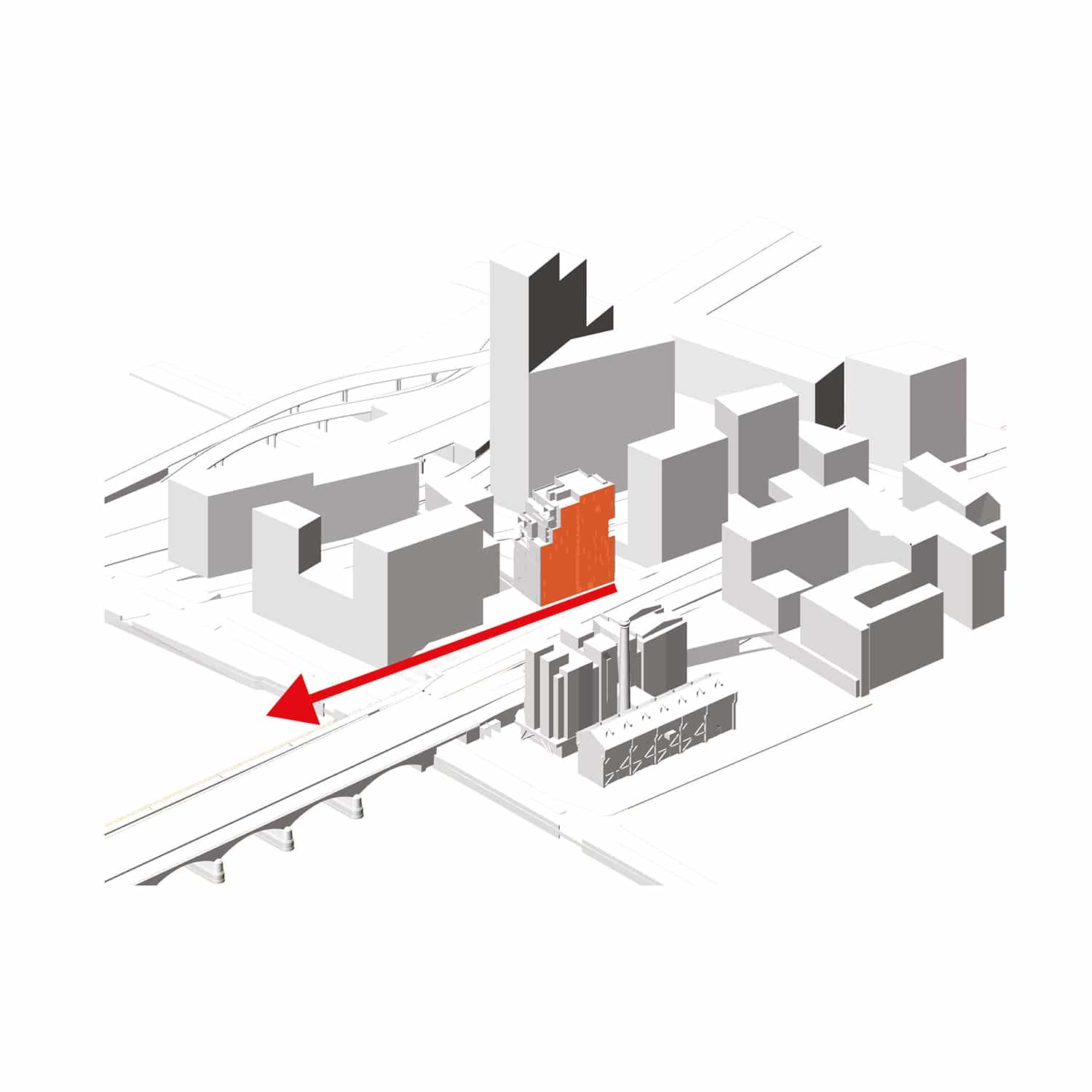 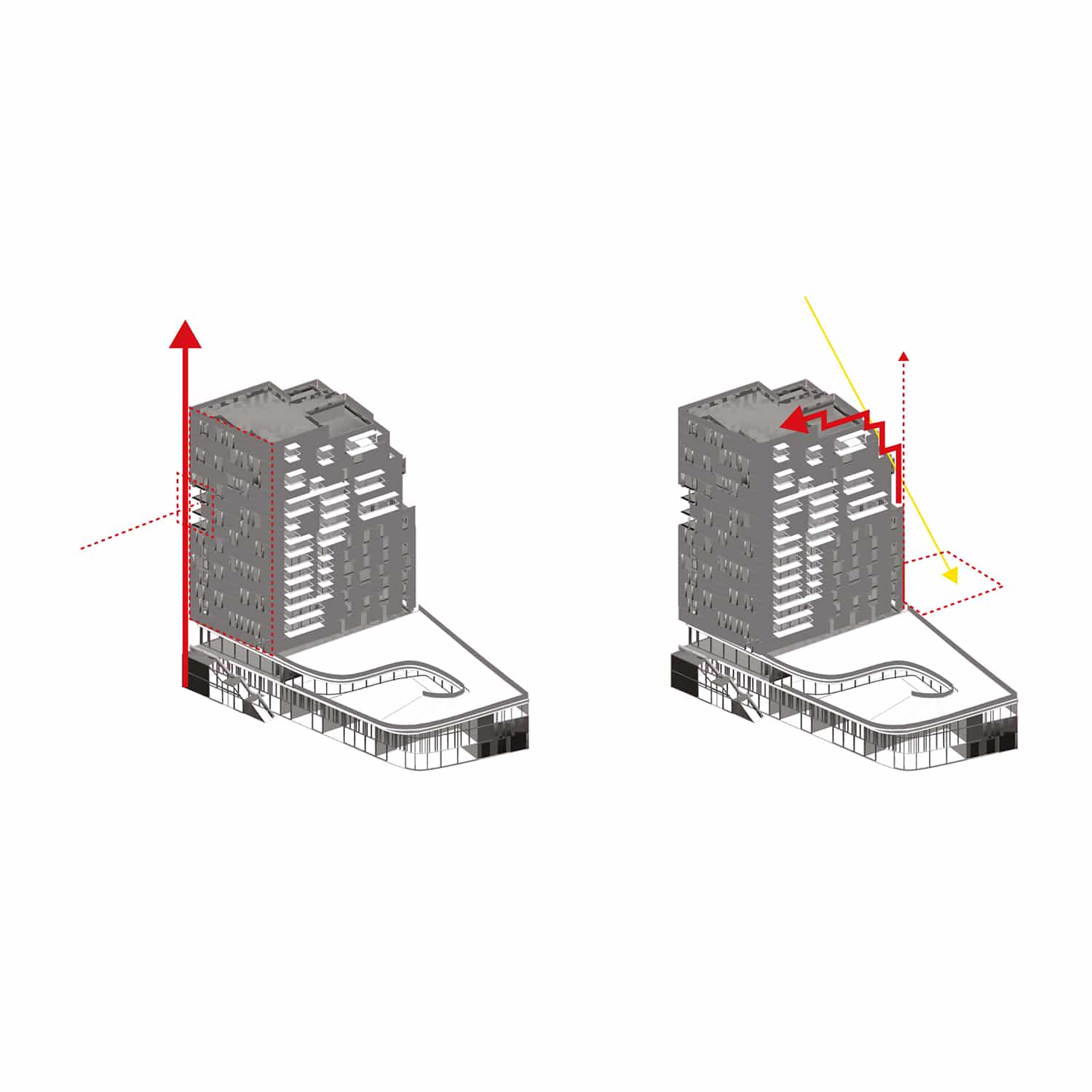 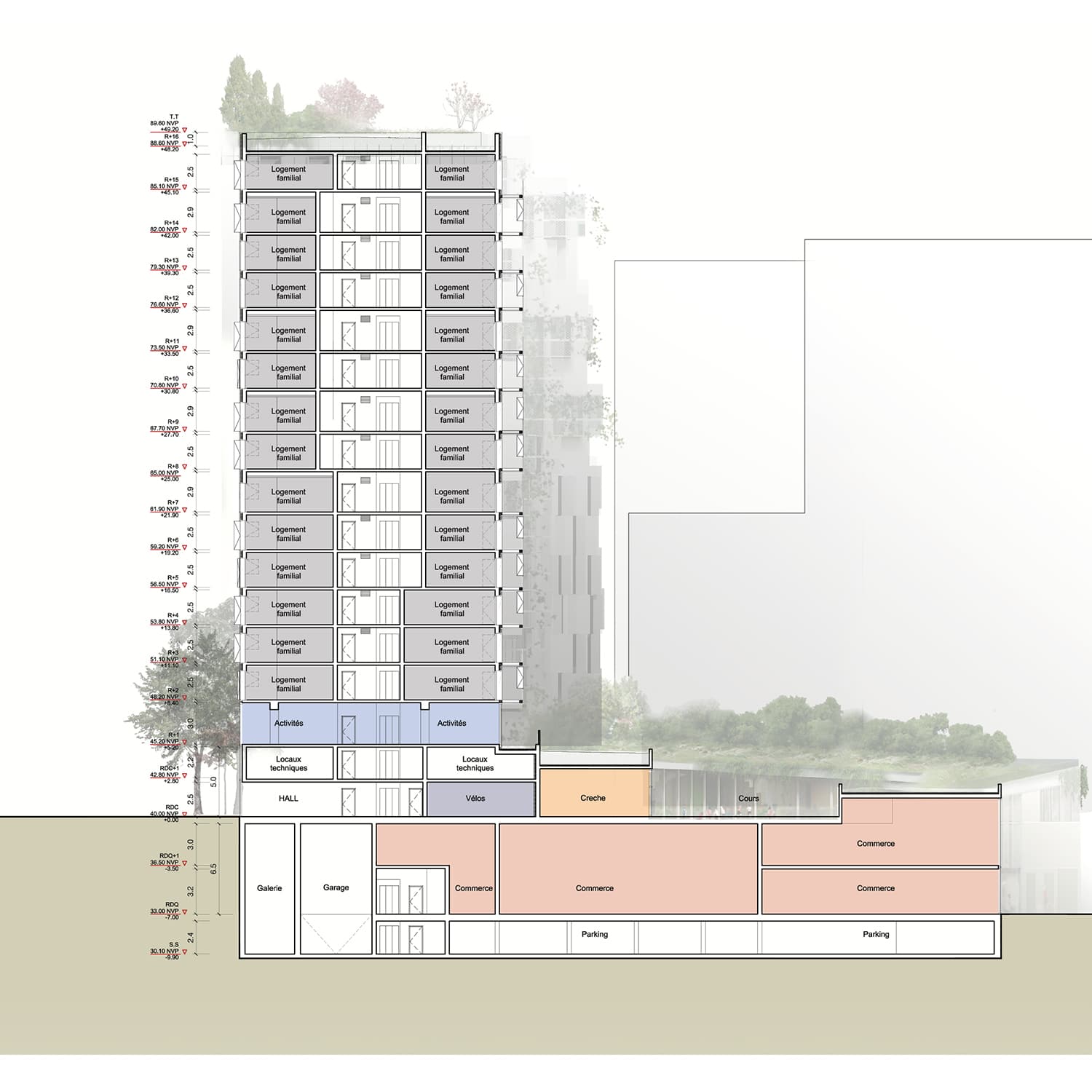 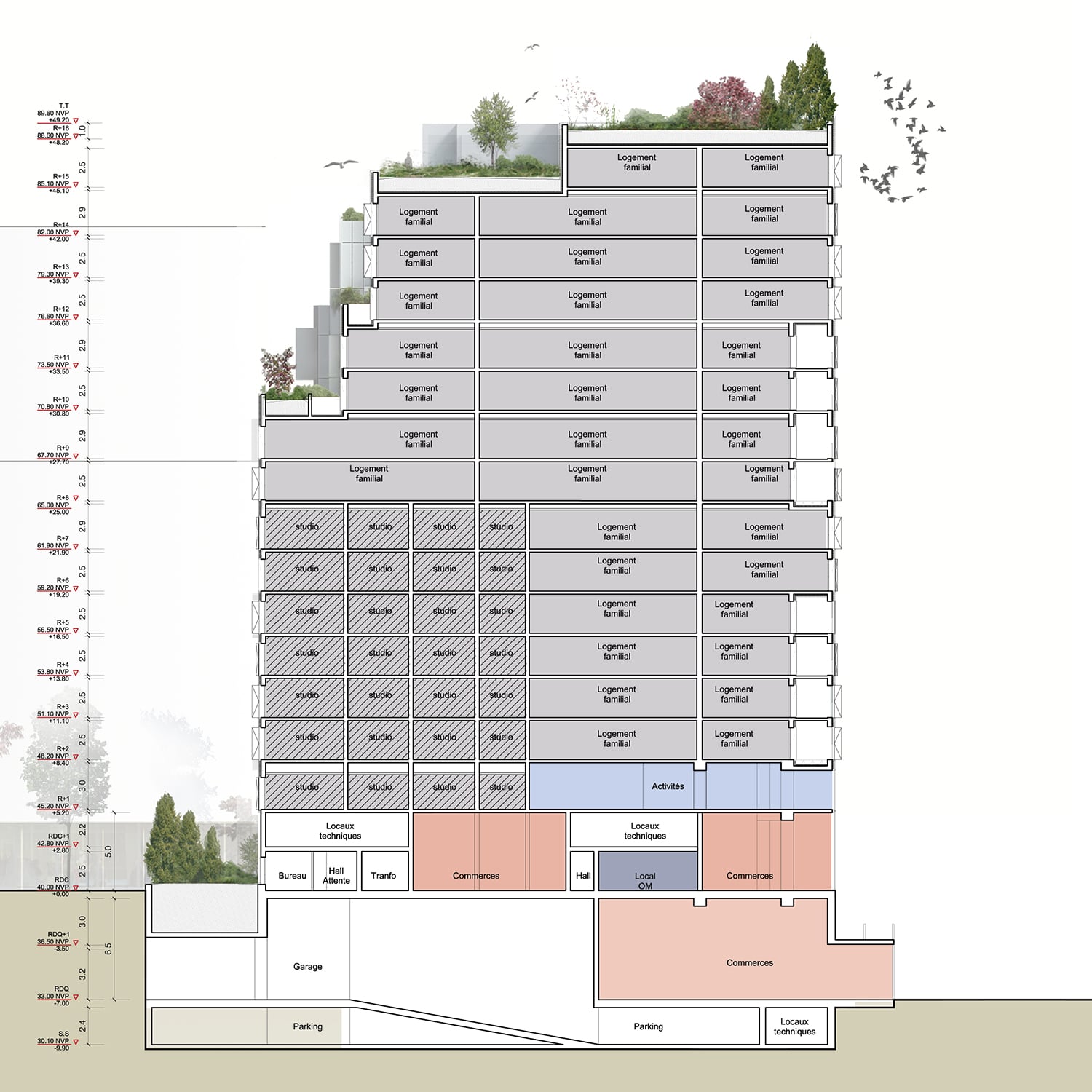