We are proud to announce that Triptyque Architecture is a finalist on 3 sites for IMGP2. The agency exacerbate its commitment to climate change and makes it a point of honor to treat the environmental issue with attention and ambition.

The first site Abbé Niort located at Le Bourget with an area of ​​6188 m².

We will collaborate with ESSOR, ENGIE AVENUE, Franck Boutté Consultants, 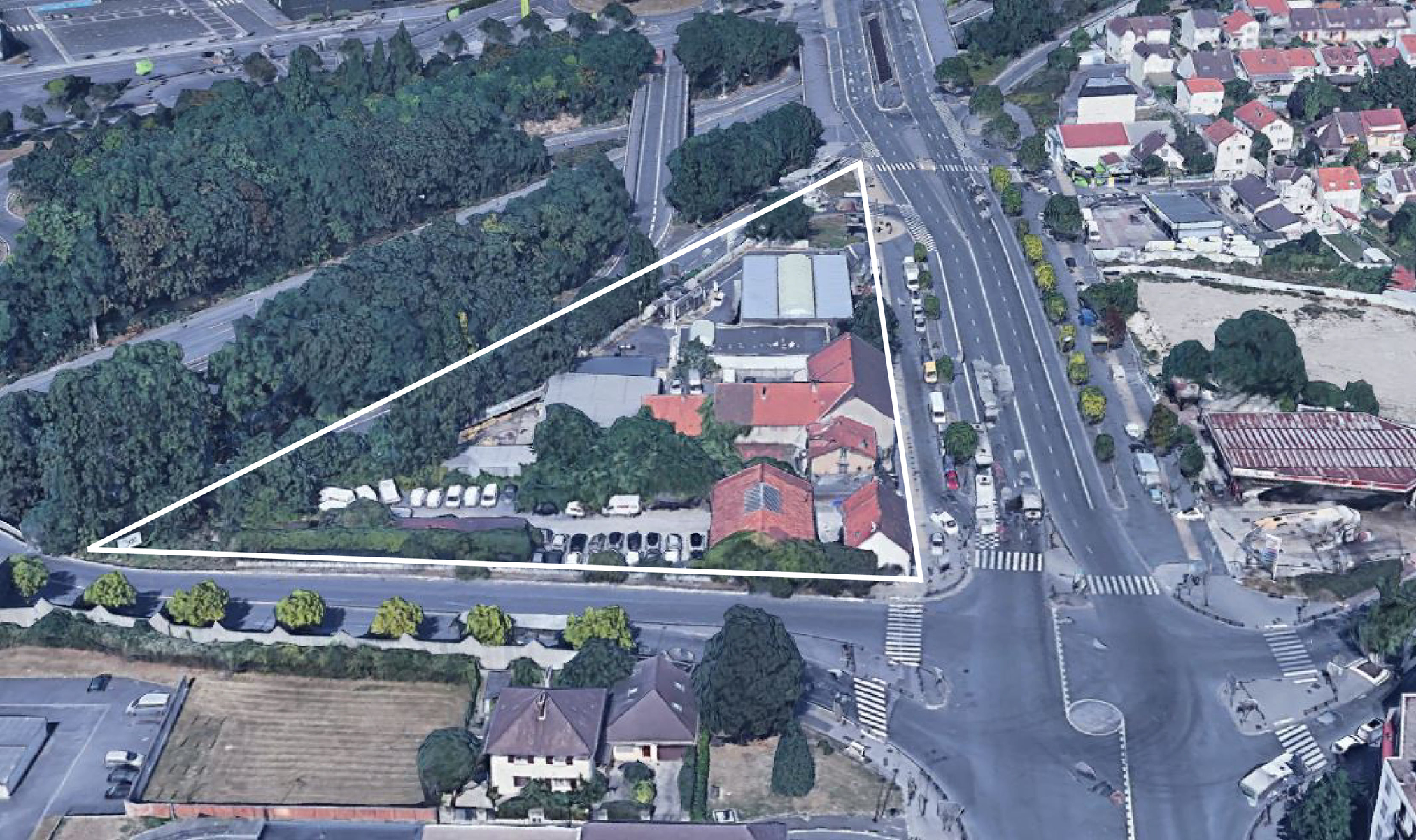 The second is located on the former site of the hospital Gilles Corbeil Corbeil-Essones. 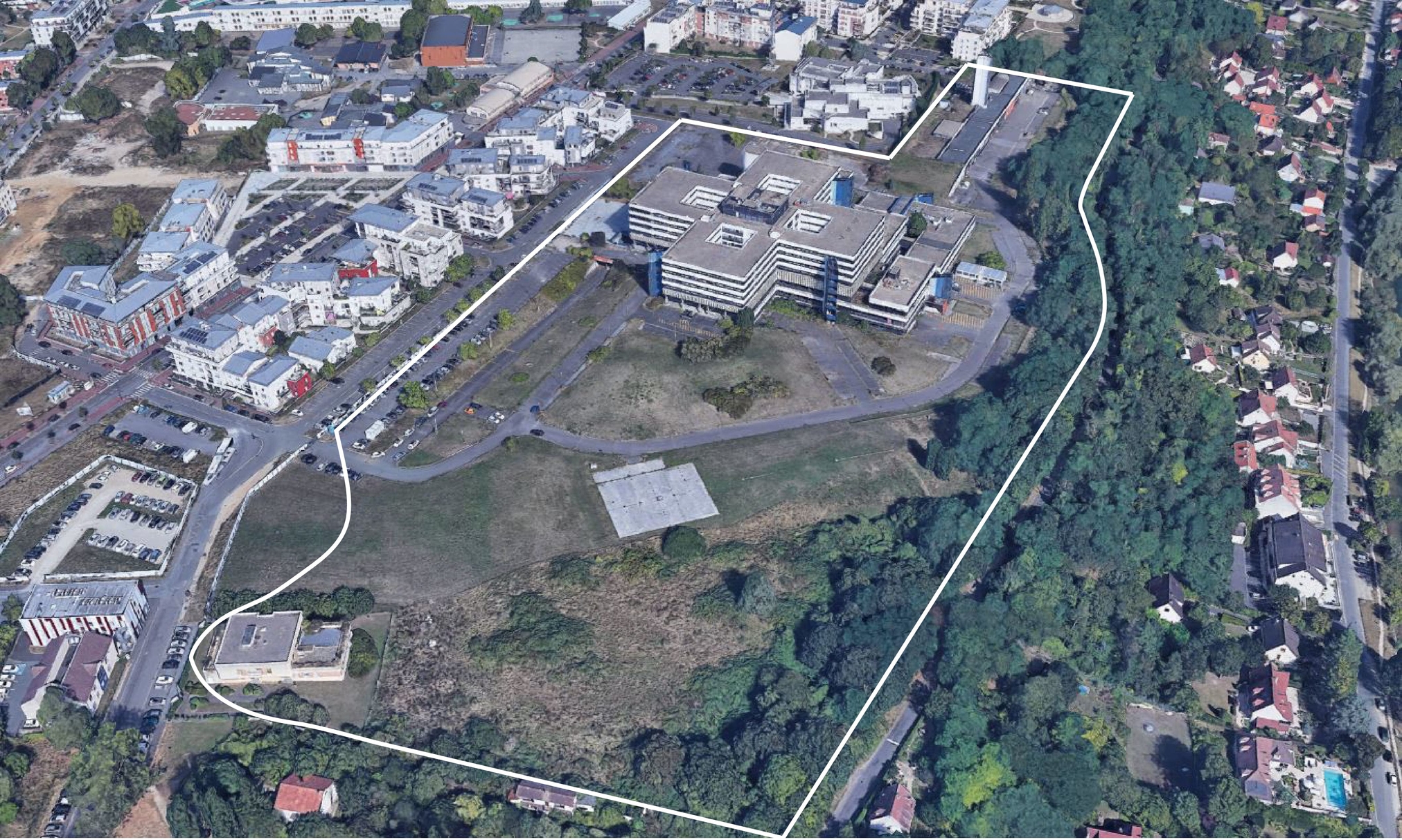 Finally, the last one is on ISSY Quai’s site in the 15th district of Paris.

To achieve this project on a plot of 2363 m² our team will be composed of VINCI Immobilier, ECHORA, stamen, Sfica, BONA LEMERCIER, AVEL Acoustics, Bollinger + Gromann 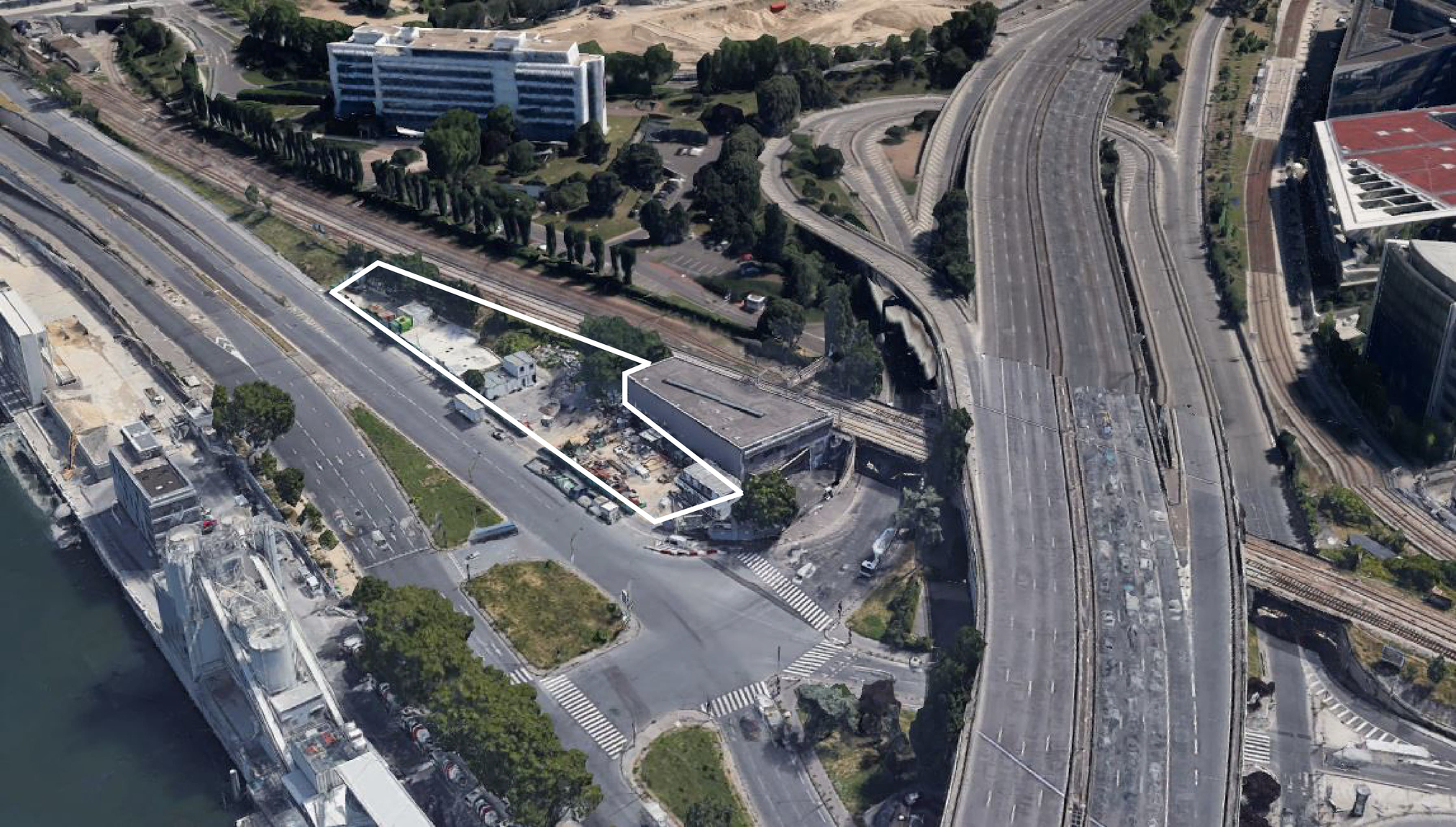