For centuries, Paris has established itself as one of the cities with the most emblematic urbanism. From the Haussmann boulevards to the Autolib, it is a reference for urban reforms around the world. Launched by the City Council, Reinventing Paris call for tenders aims to generate an additional contribution from this city to the progress of universal urban planning, both through the chosen method – that of an open, contributive, collective approach – that by its ambitions – rethink the destination and use of many buildings in order to rebalance the city.

The only team to have responded to thirteen of the twenty-three places submitted for tender, we have set up for the occasion a unique international group, made up of twelve architectural and urban planning offices, supported by an original association. investors, leading financial institutions, “urban activists”, real estate developers, sociologists and lawyers.

All together, we have reflected on the most effective, innovative and realistic way of rethinking these twelve places to truly reinvent Paris. 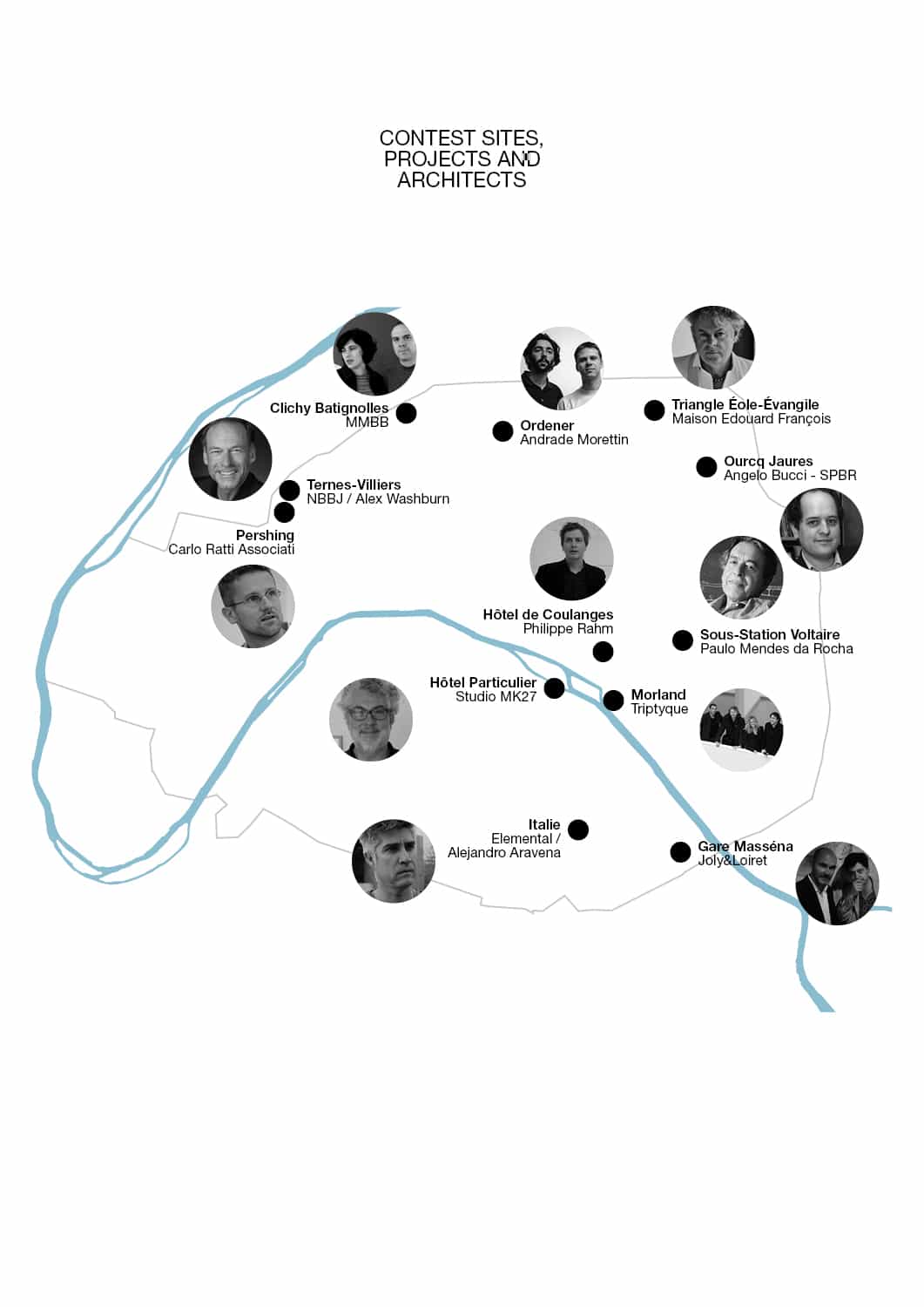 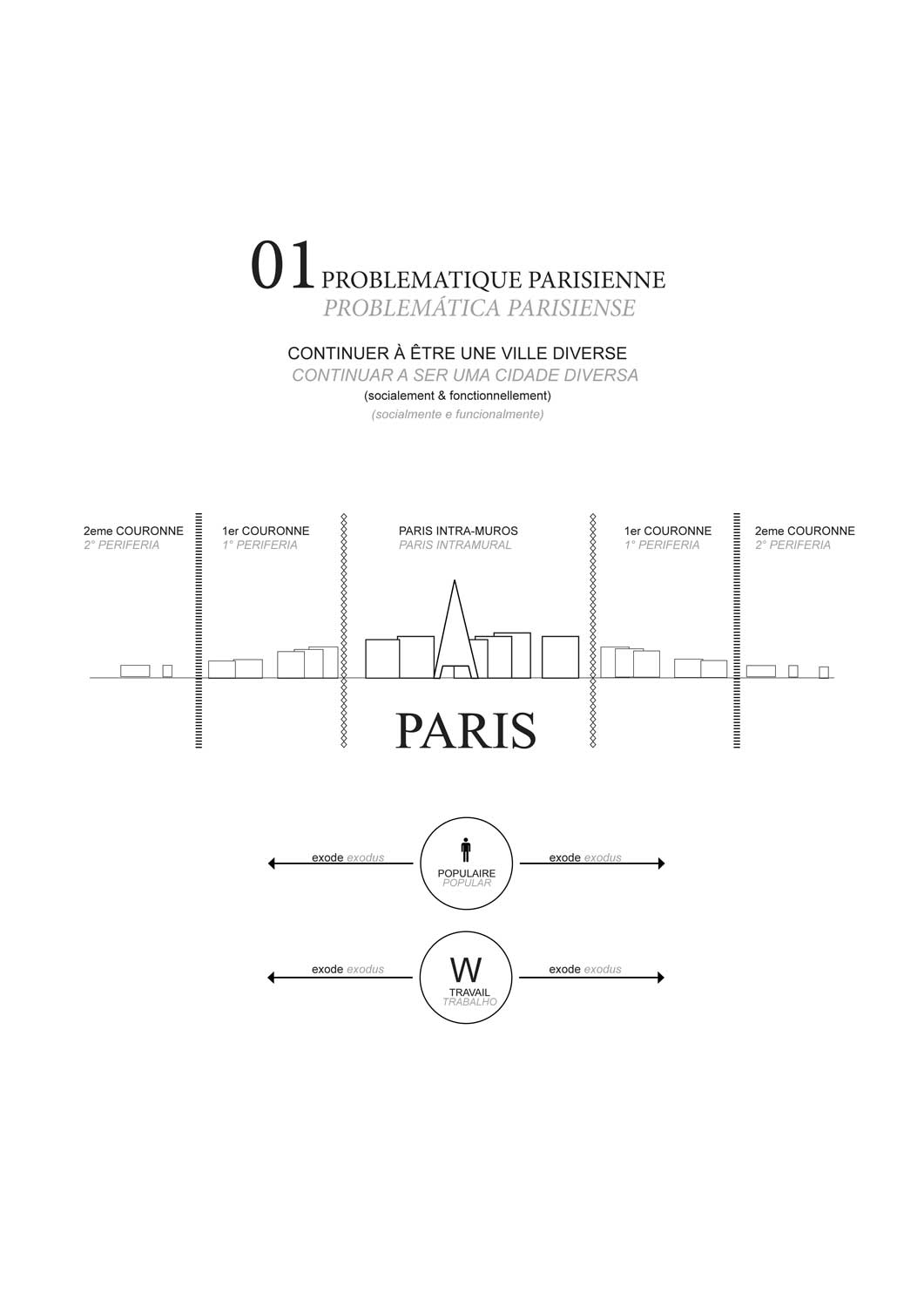 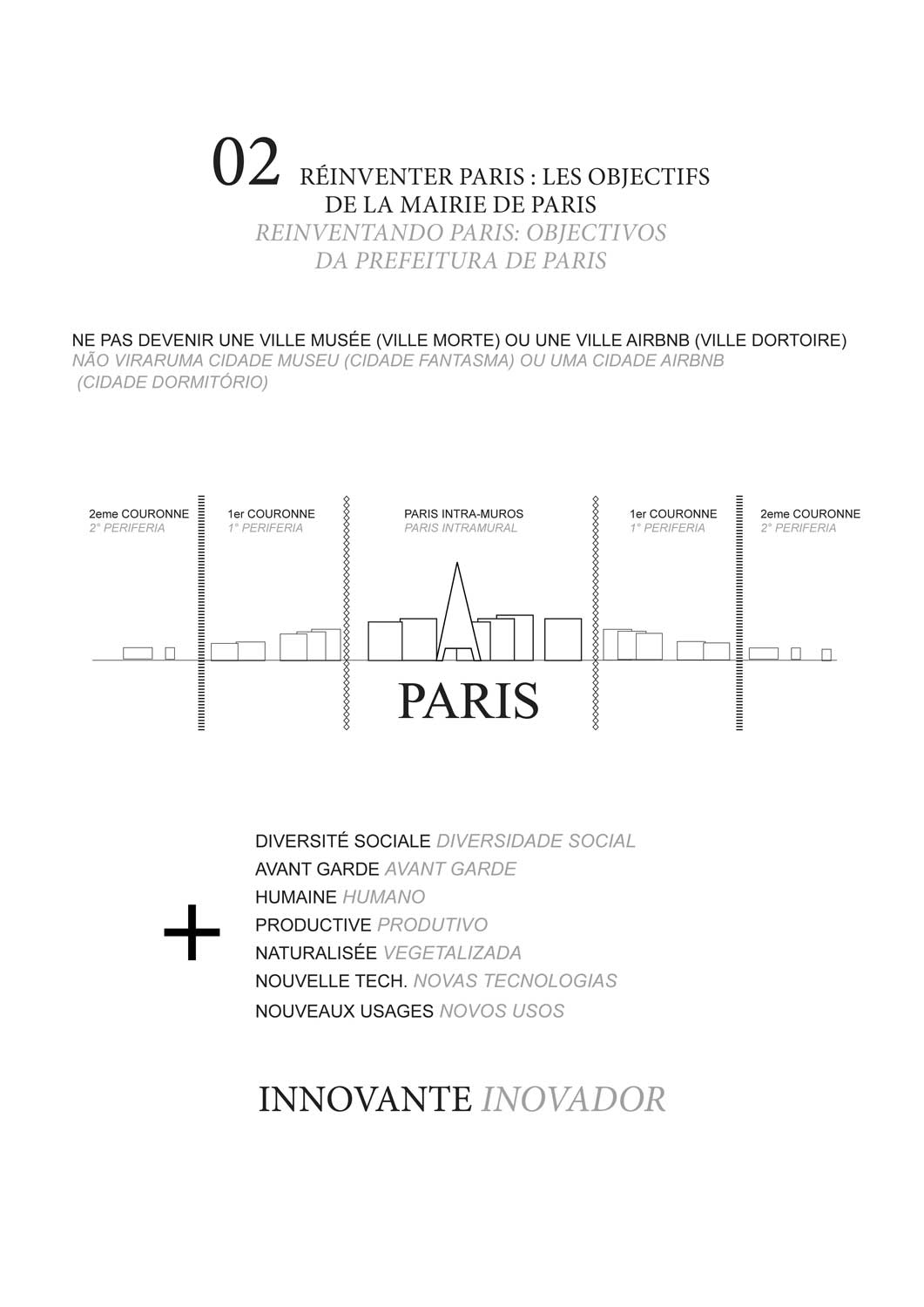 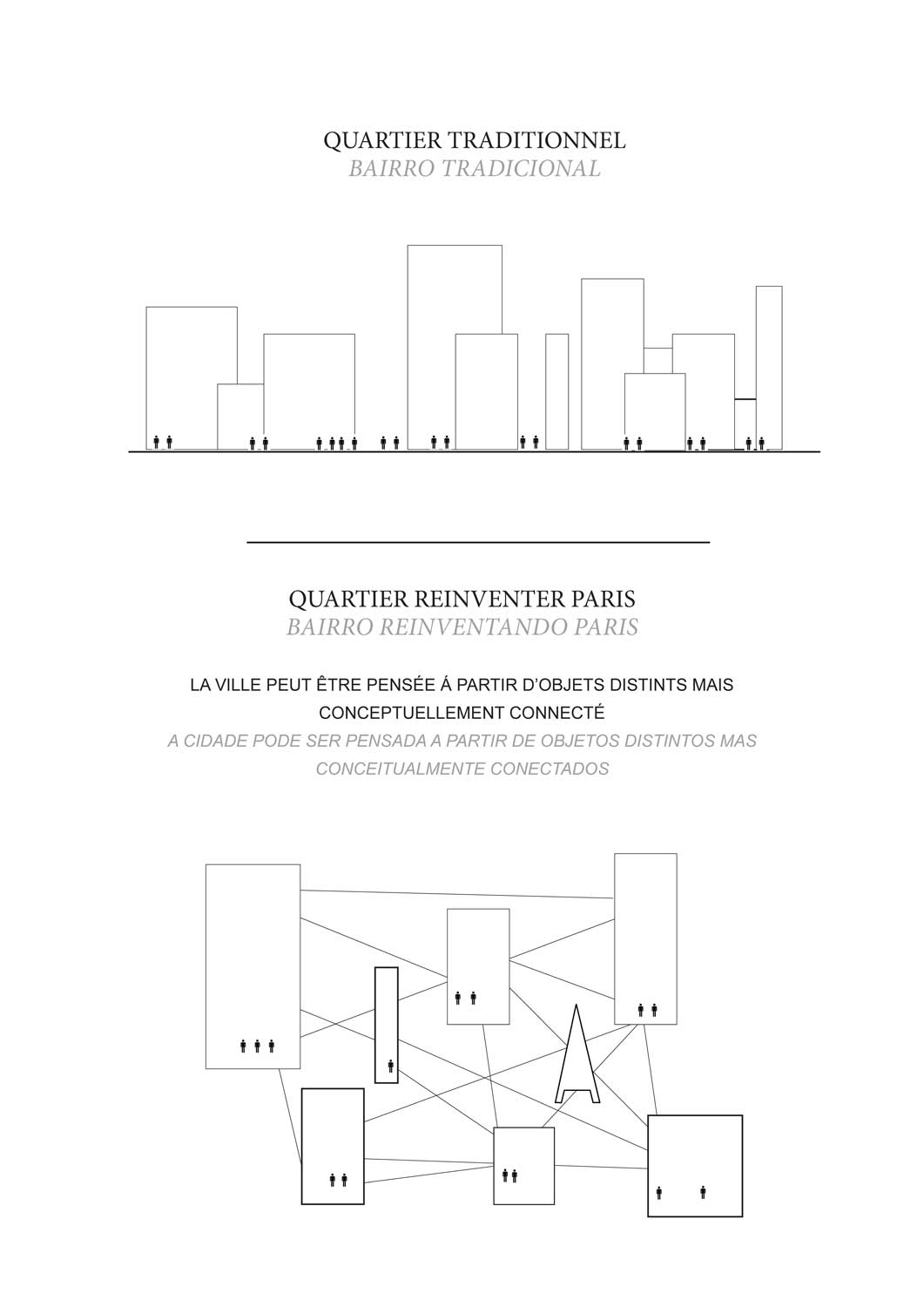 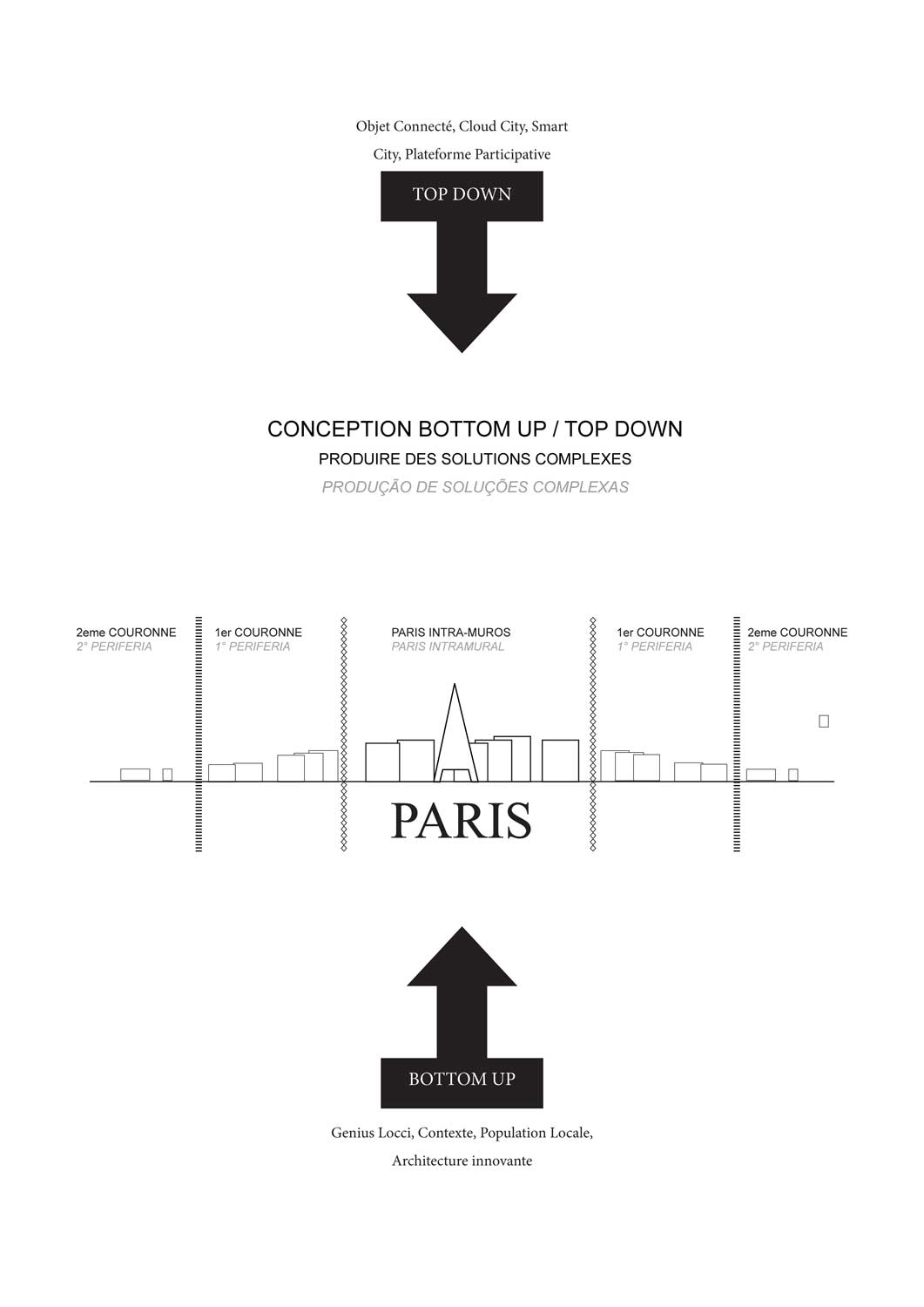 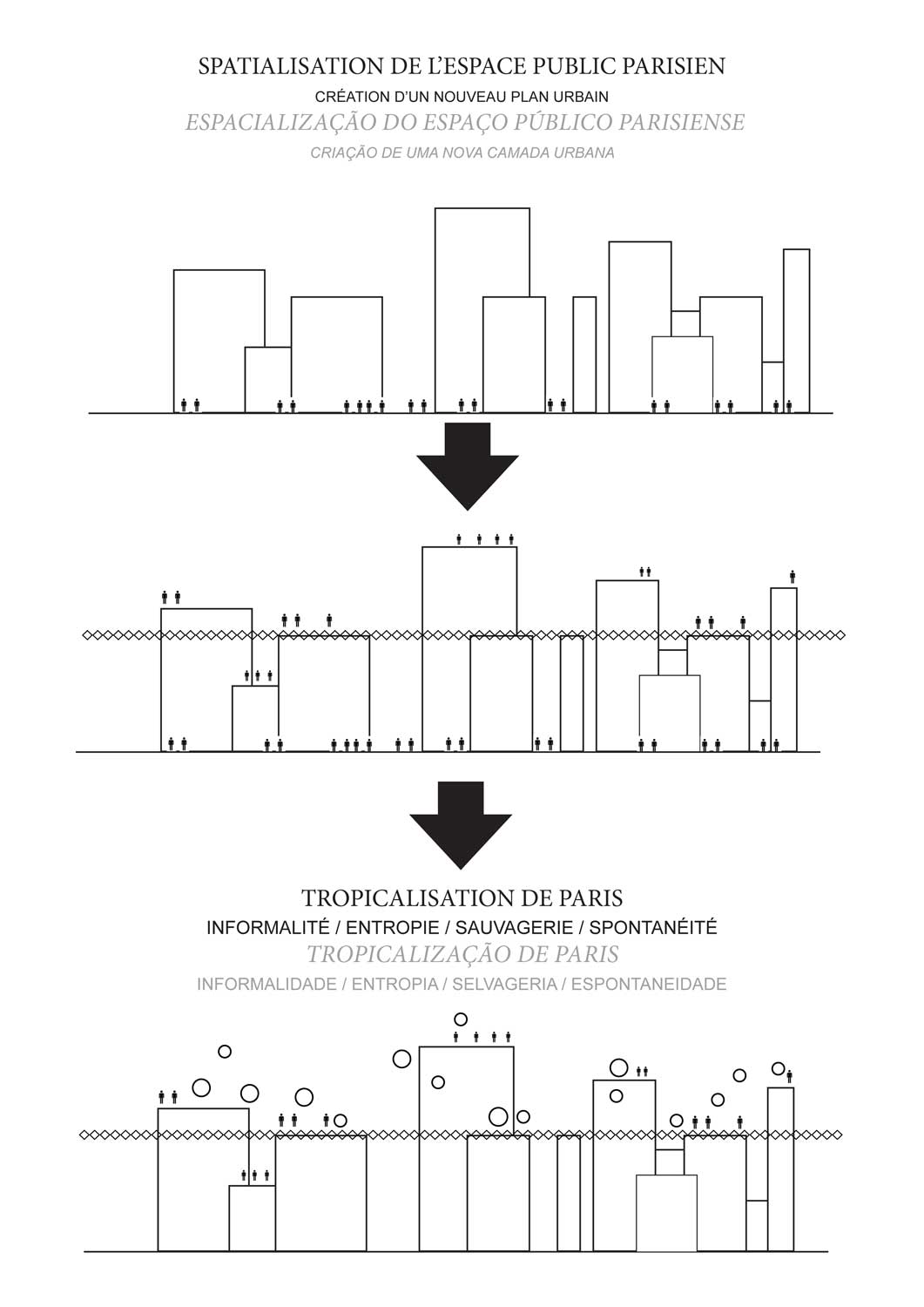 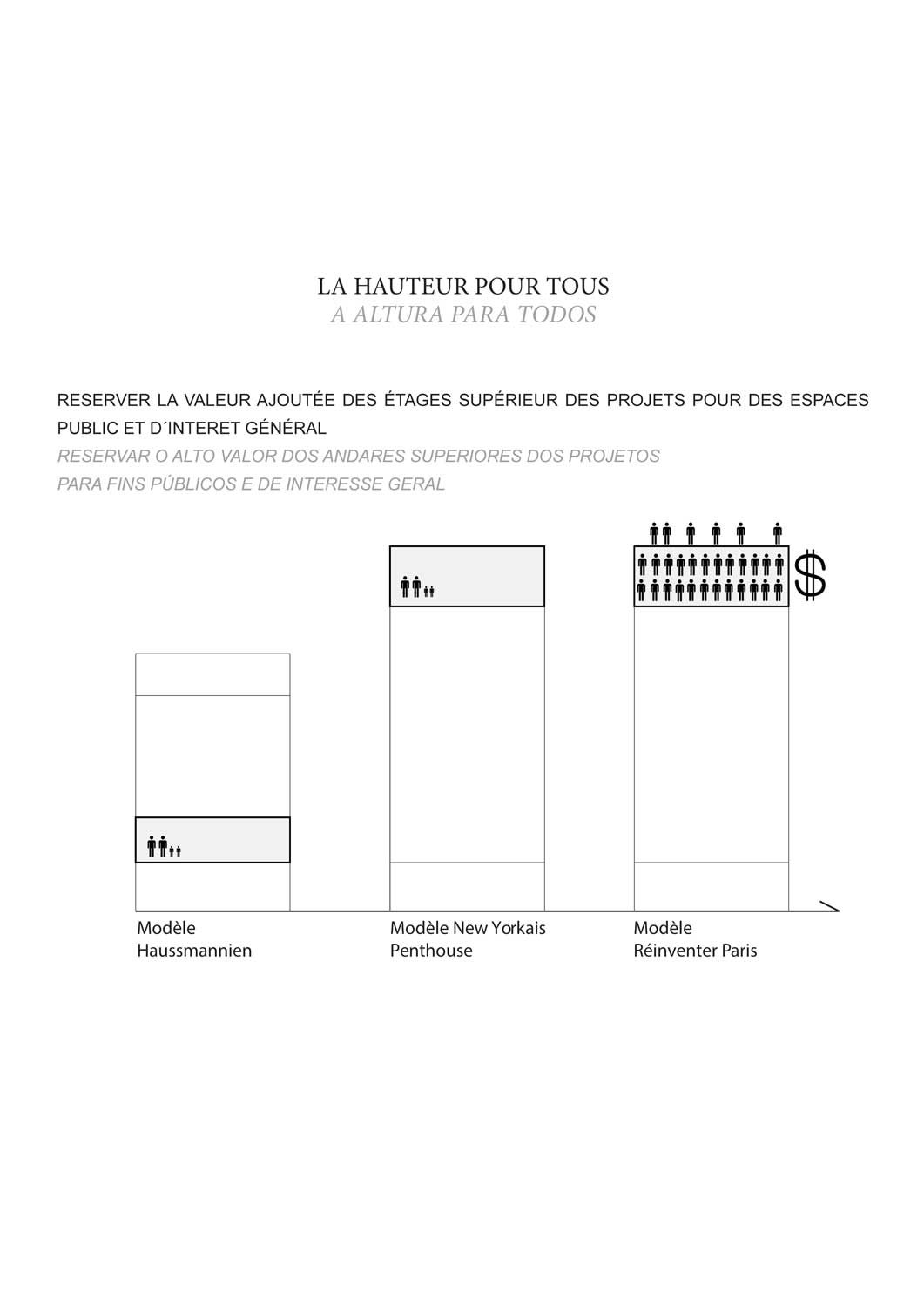 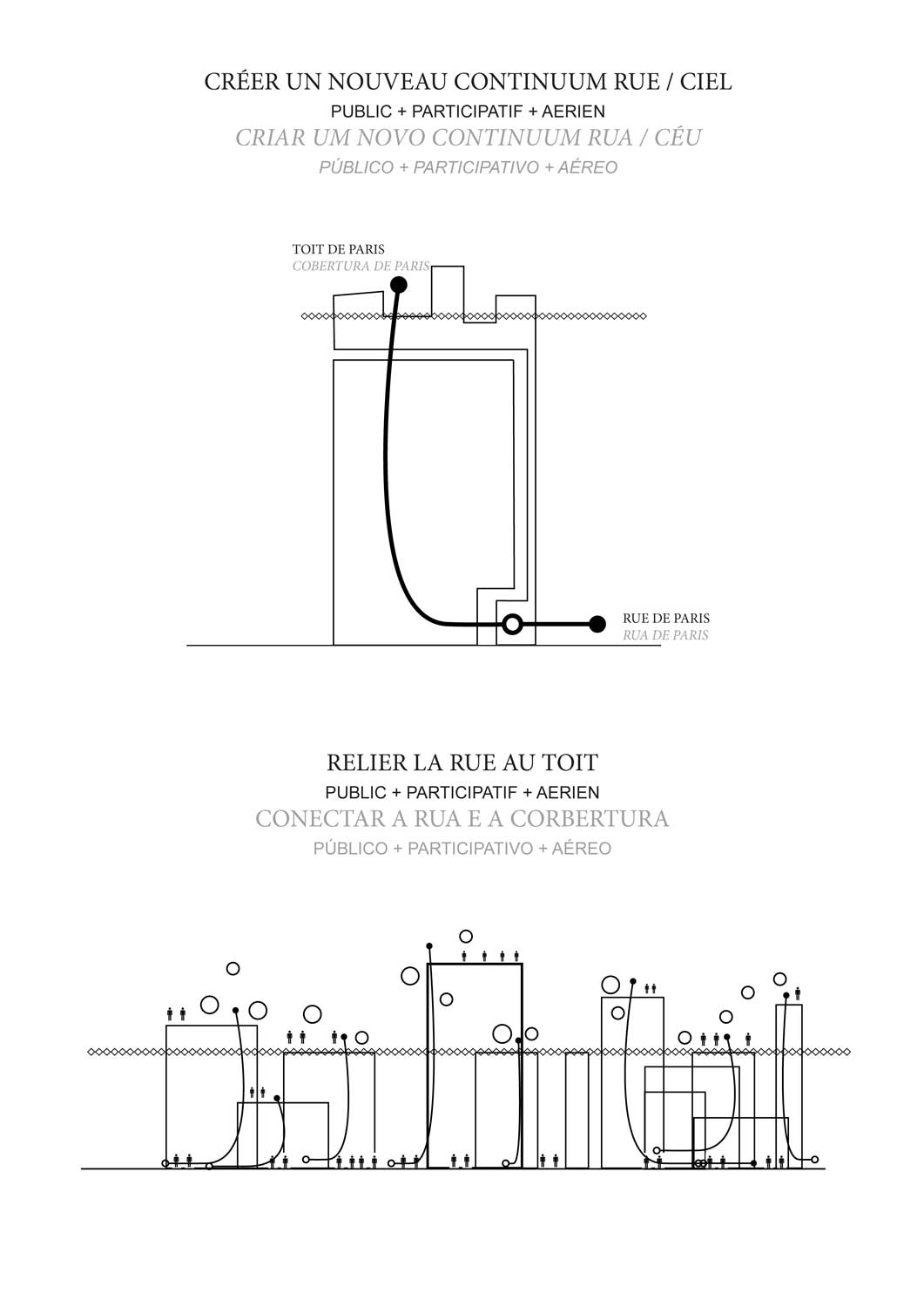 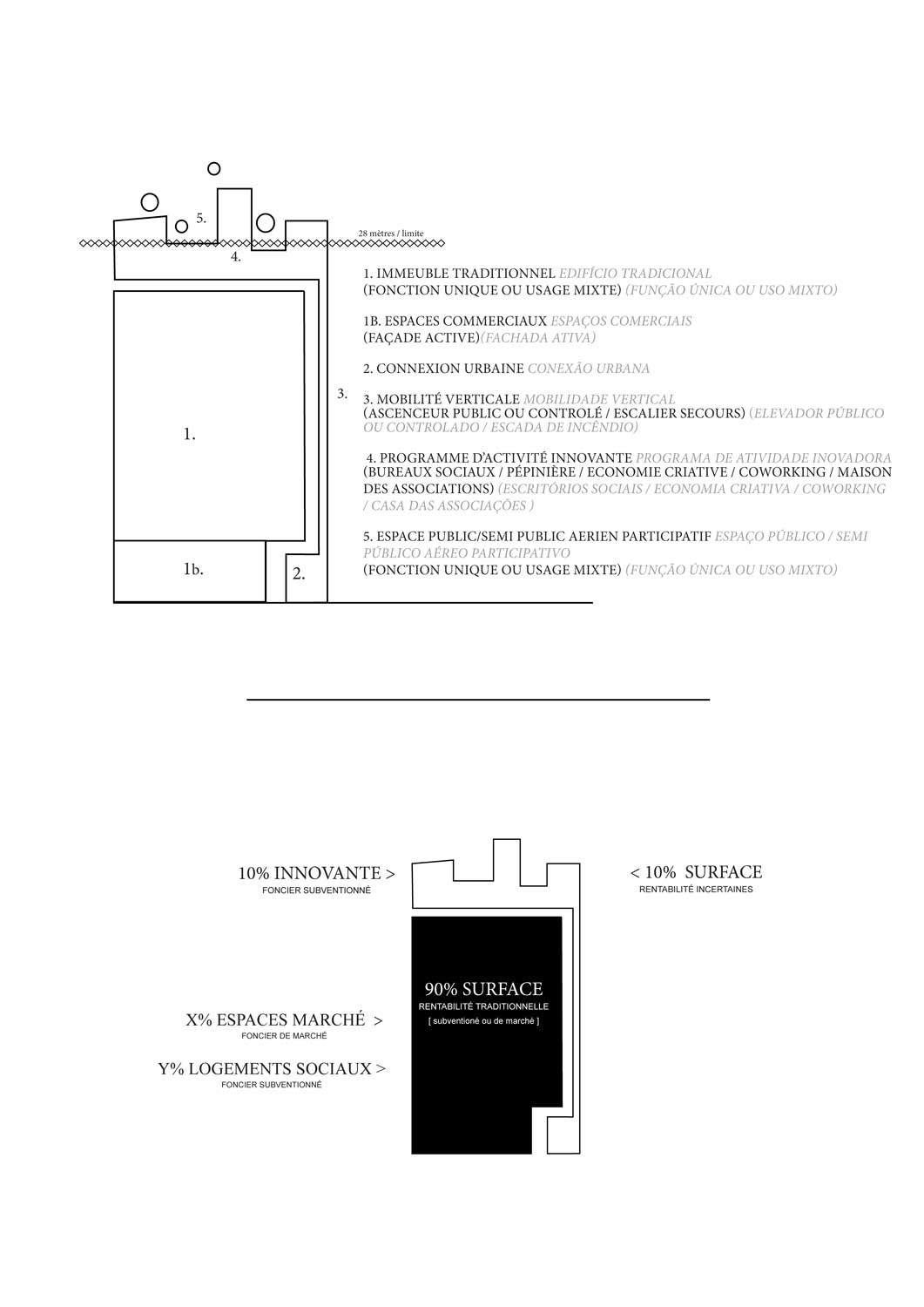 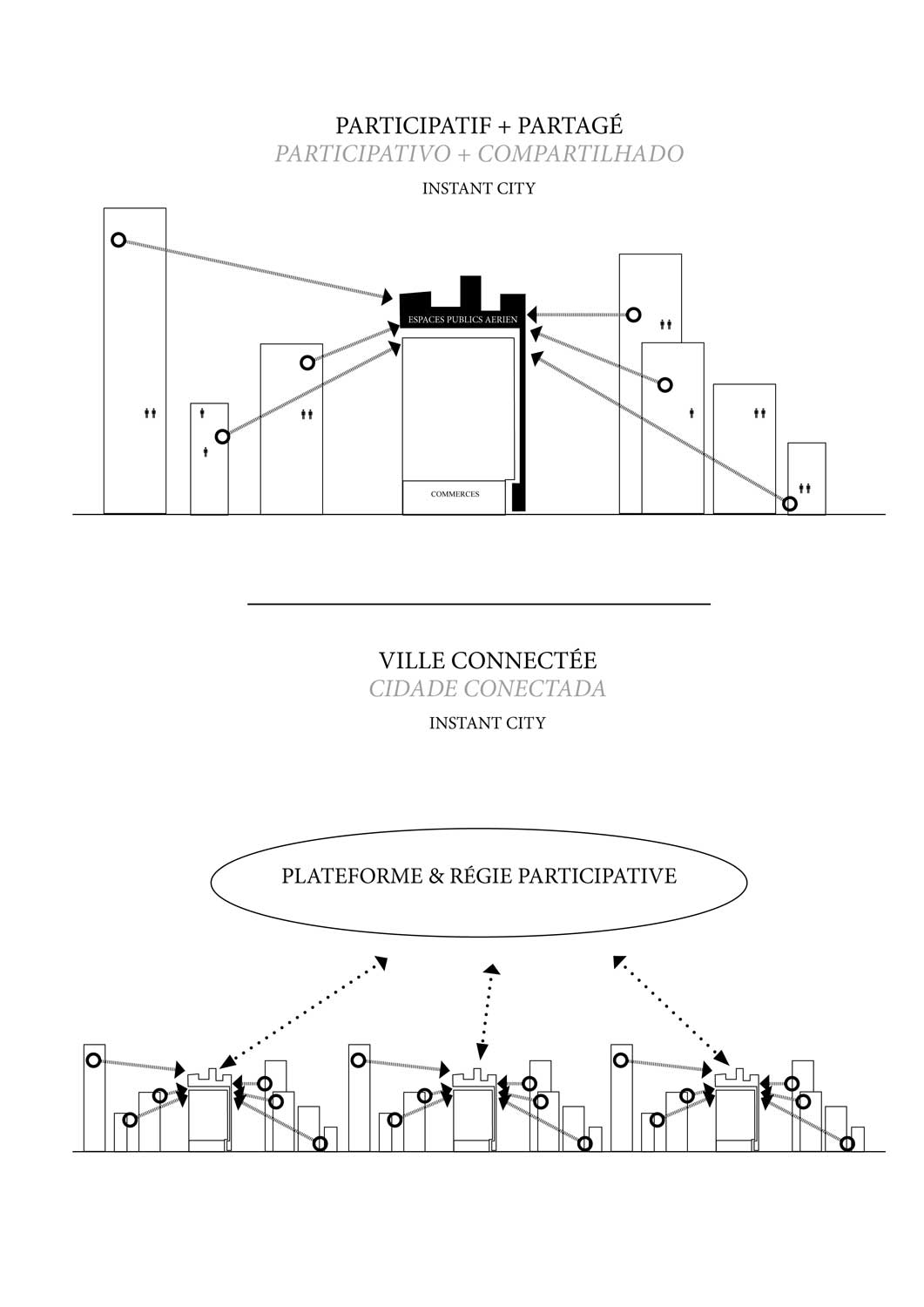 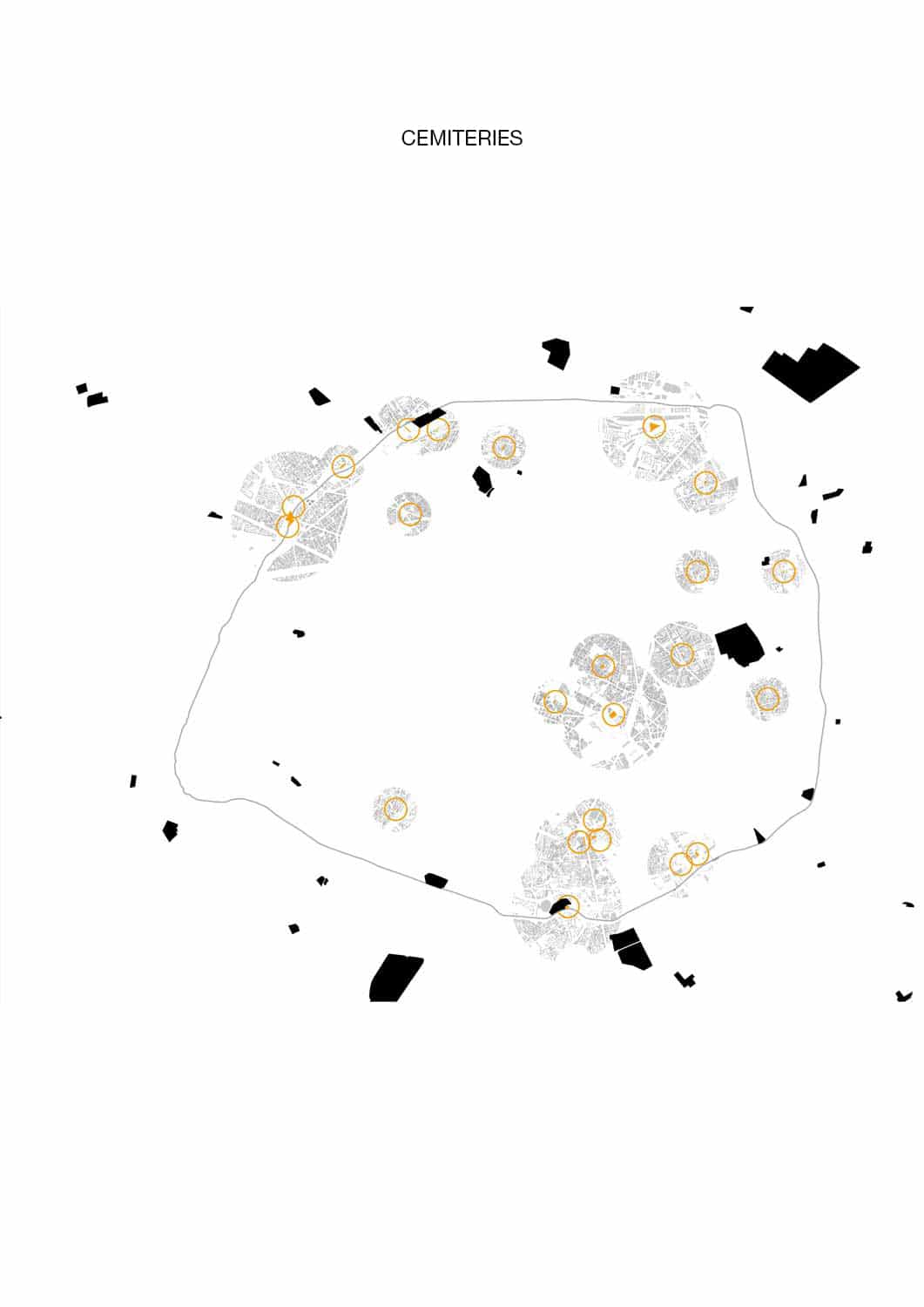 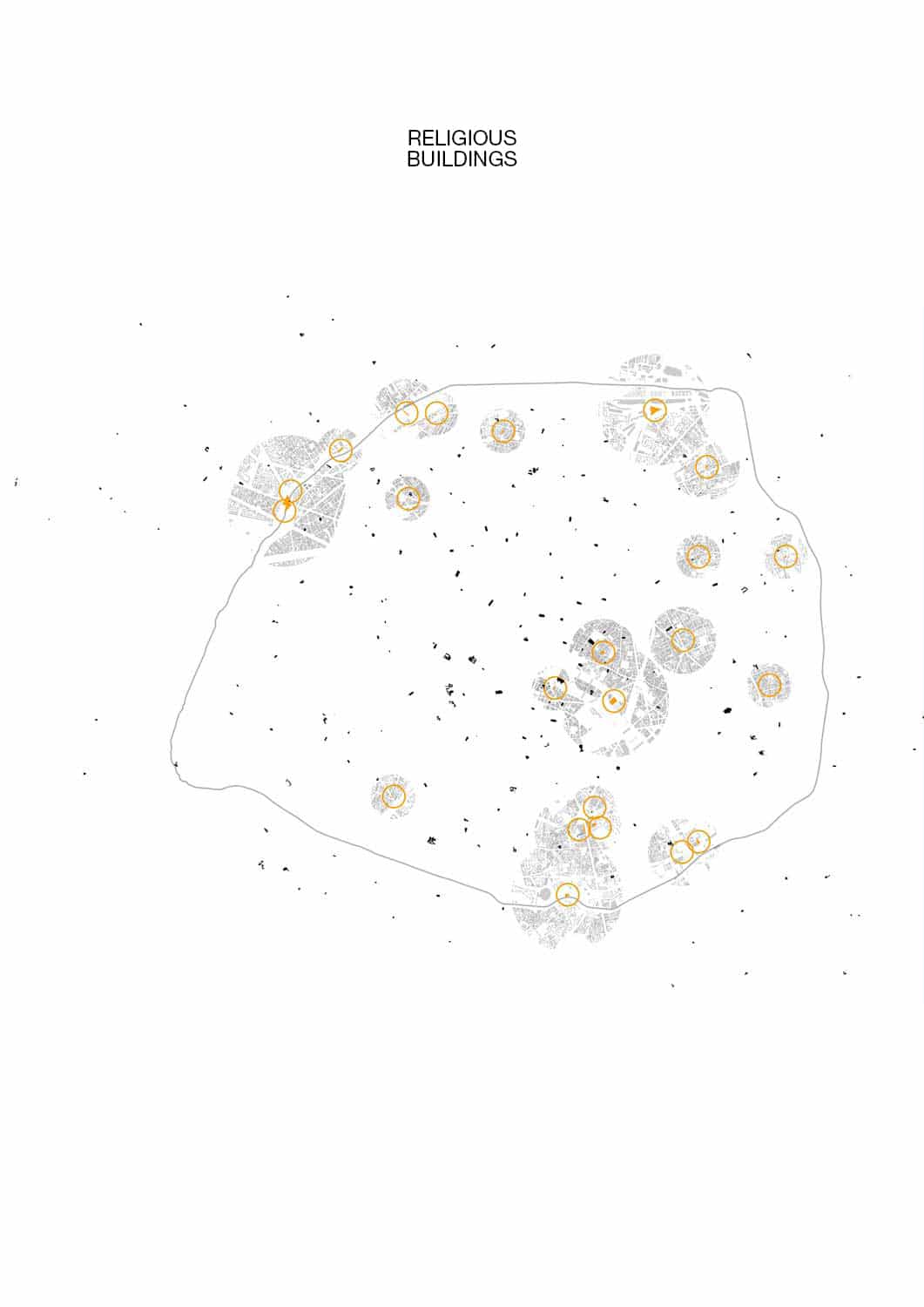 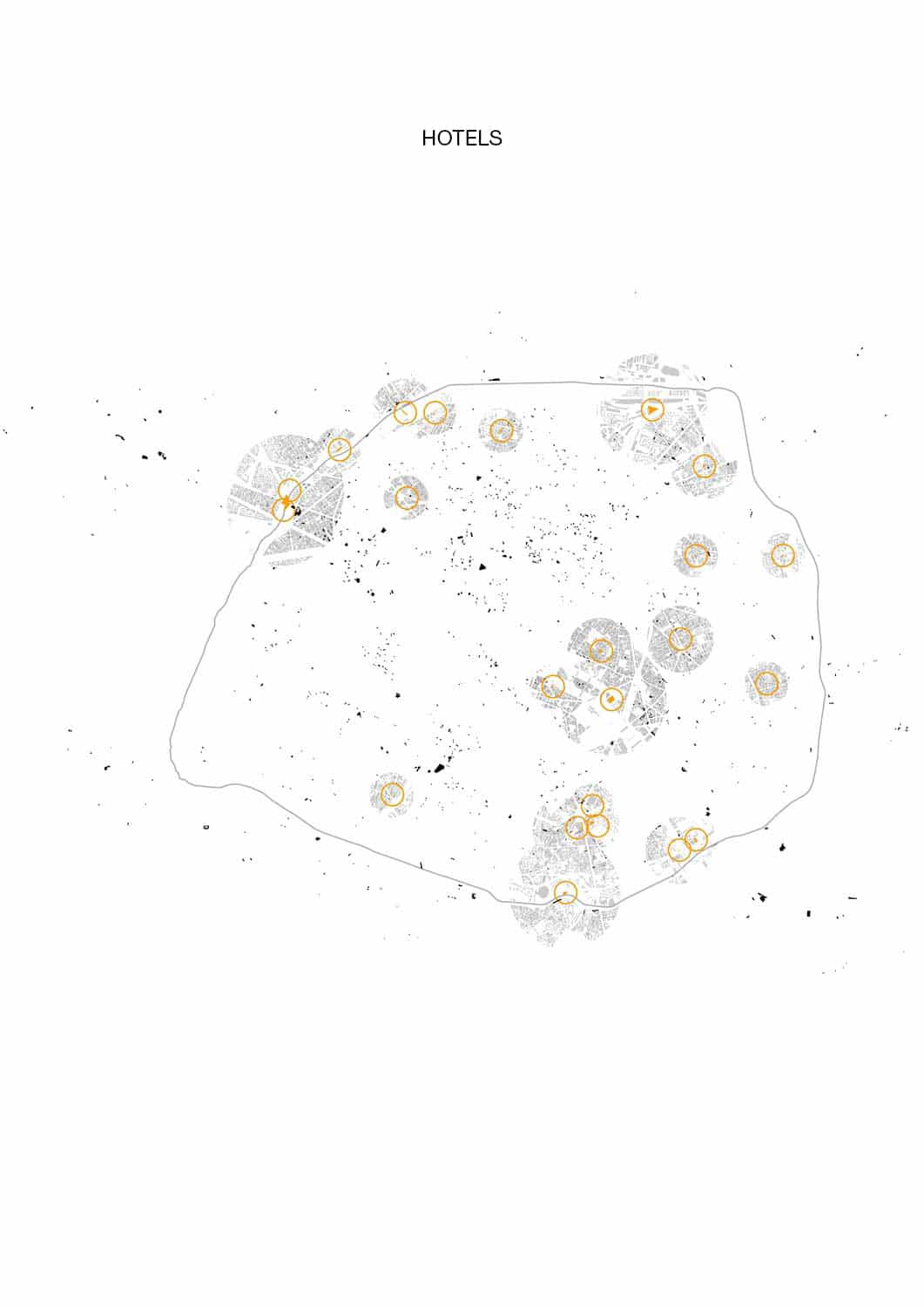 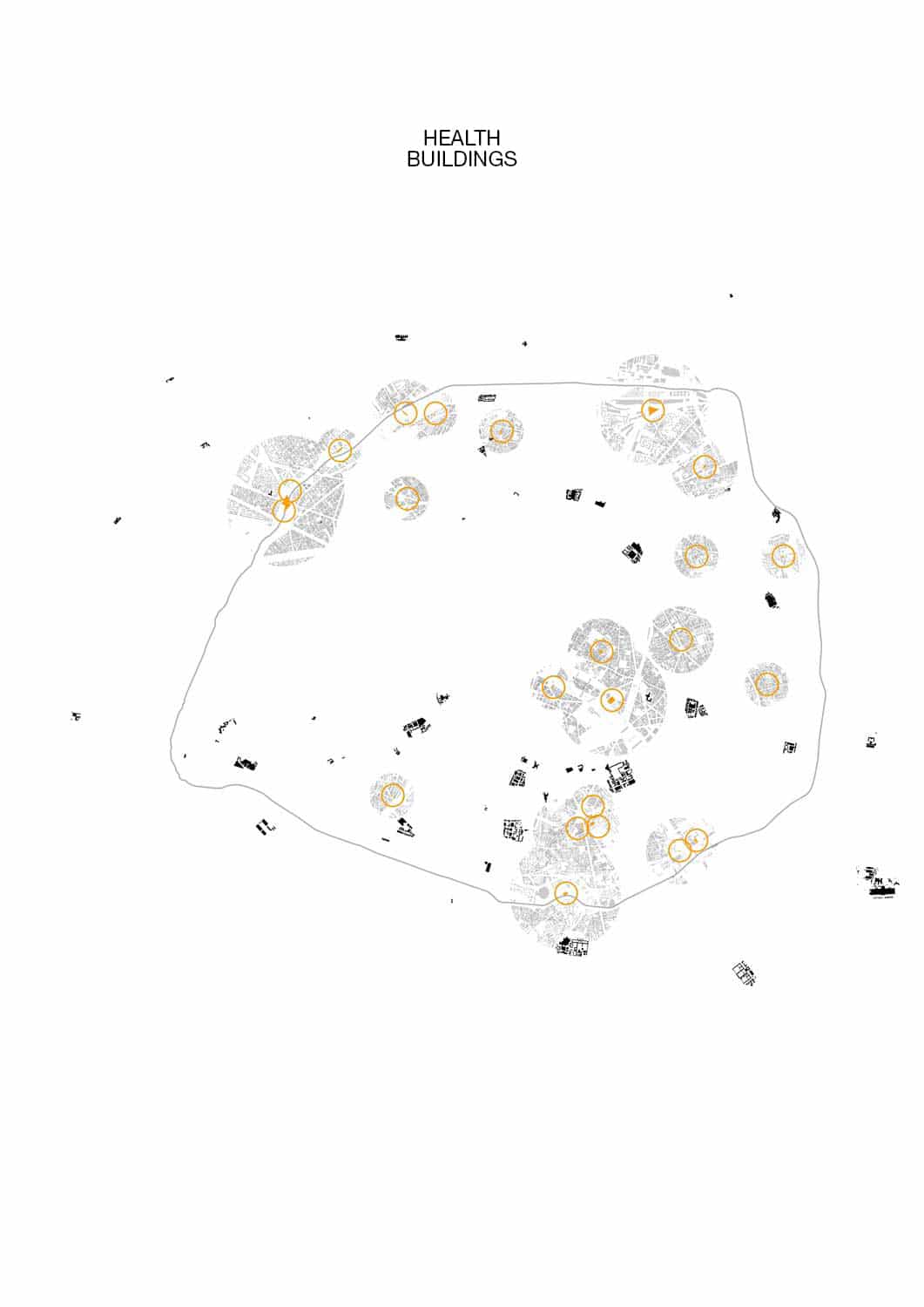 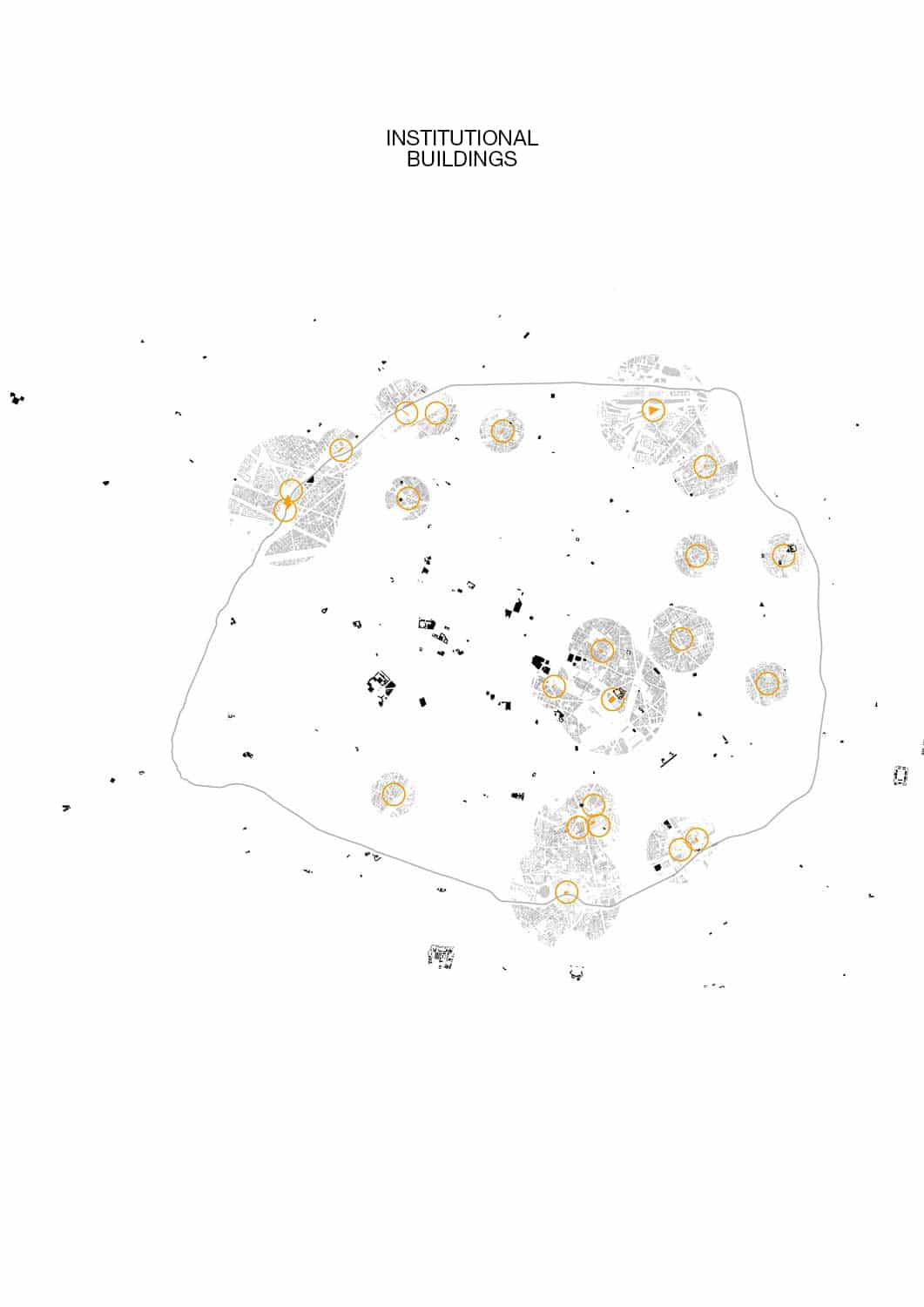 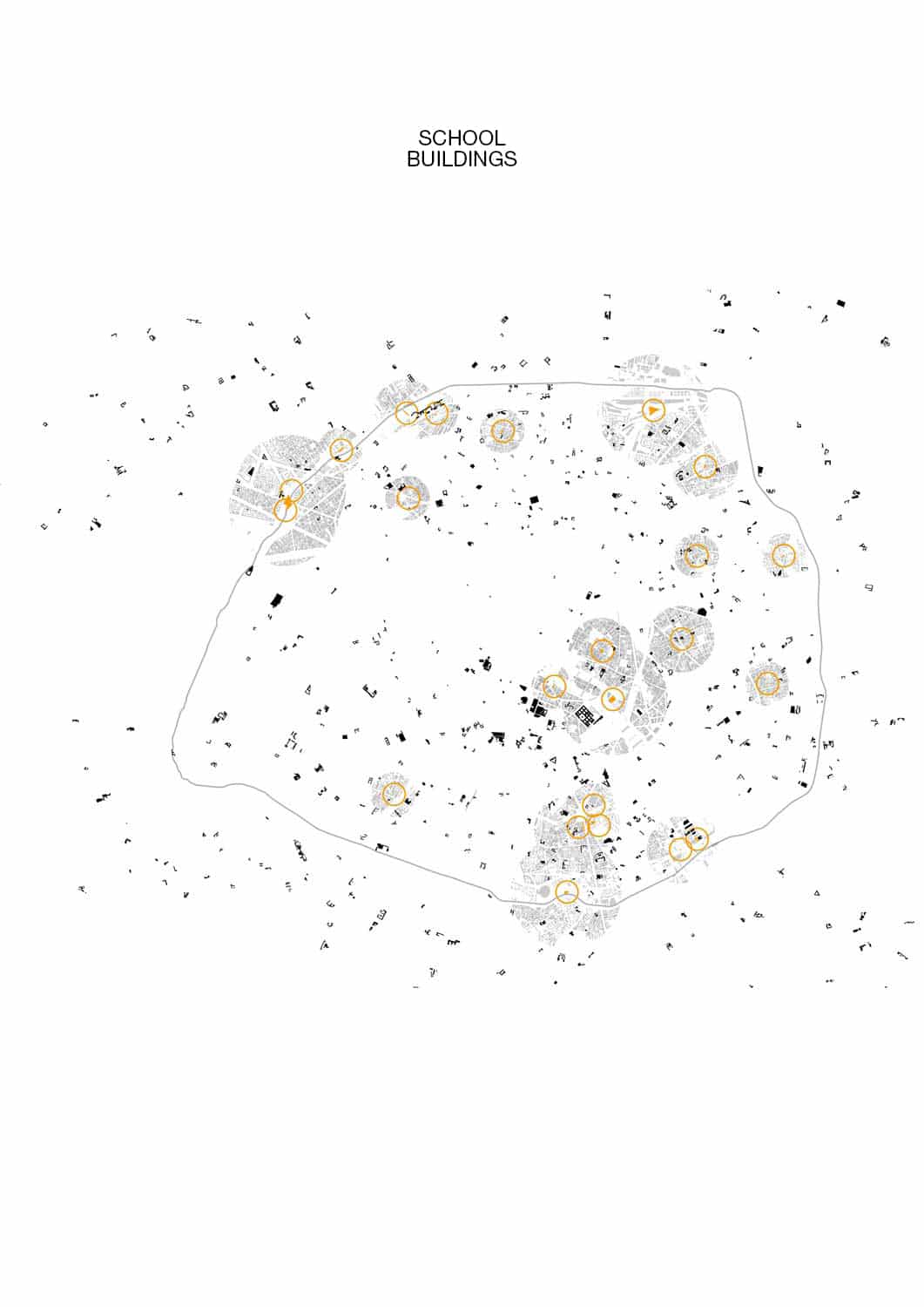 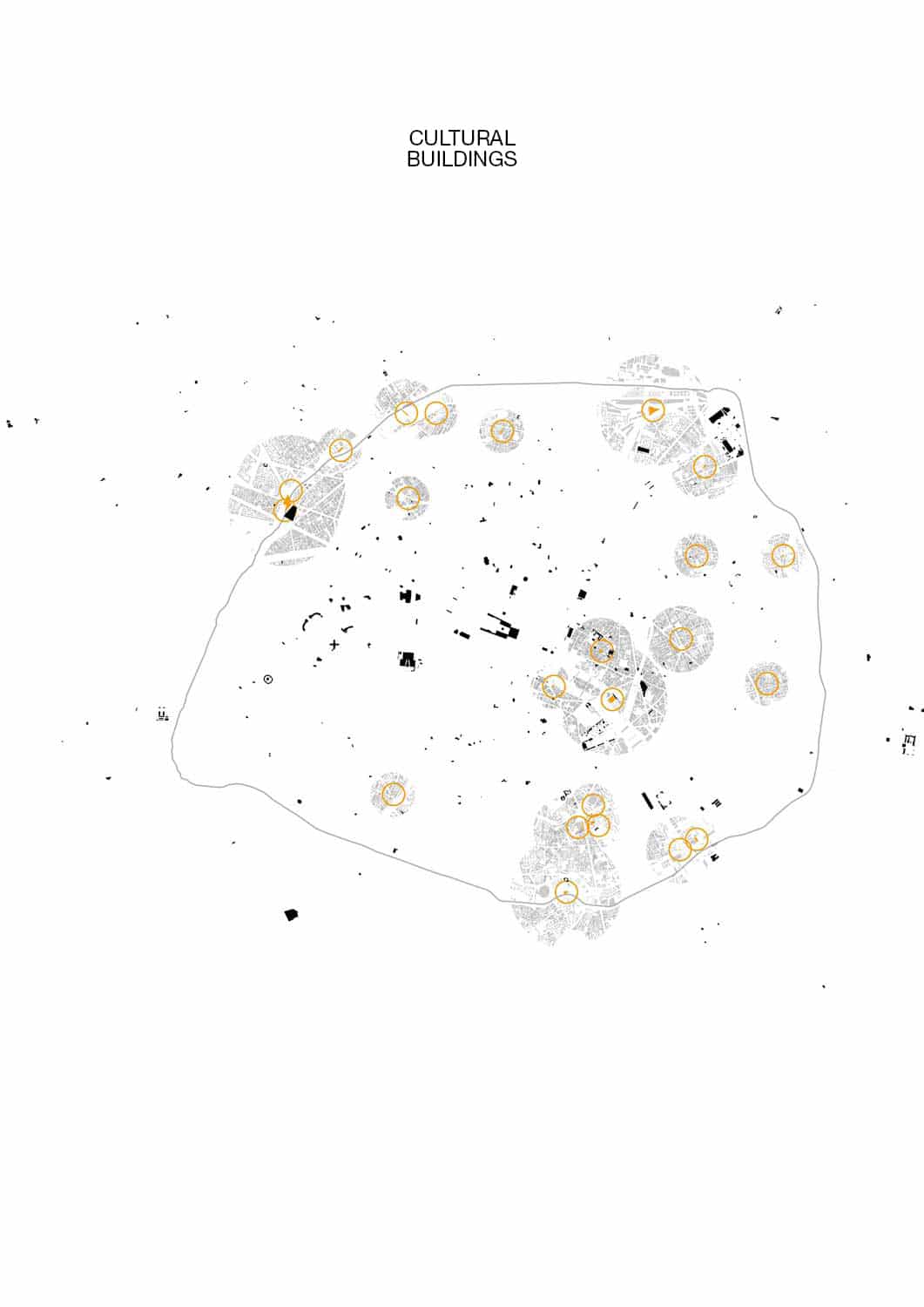 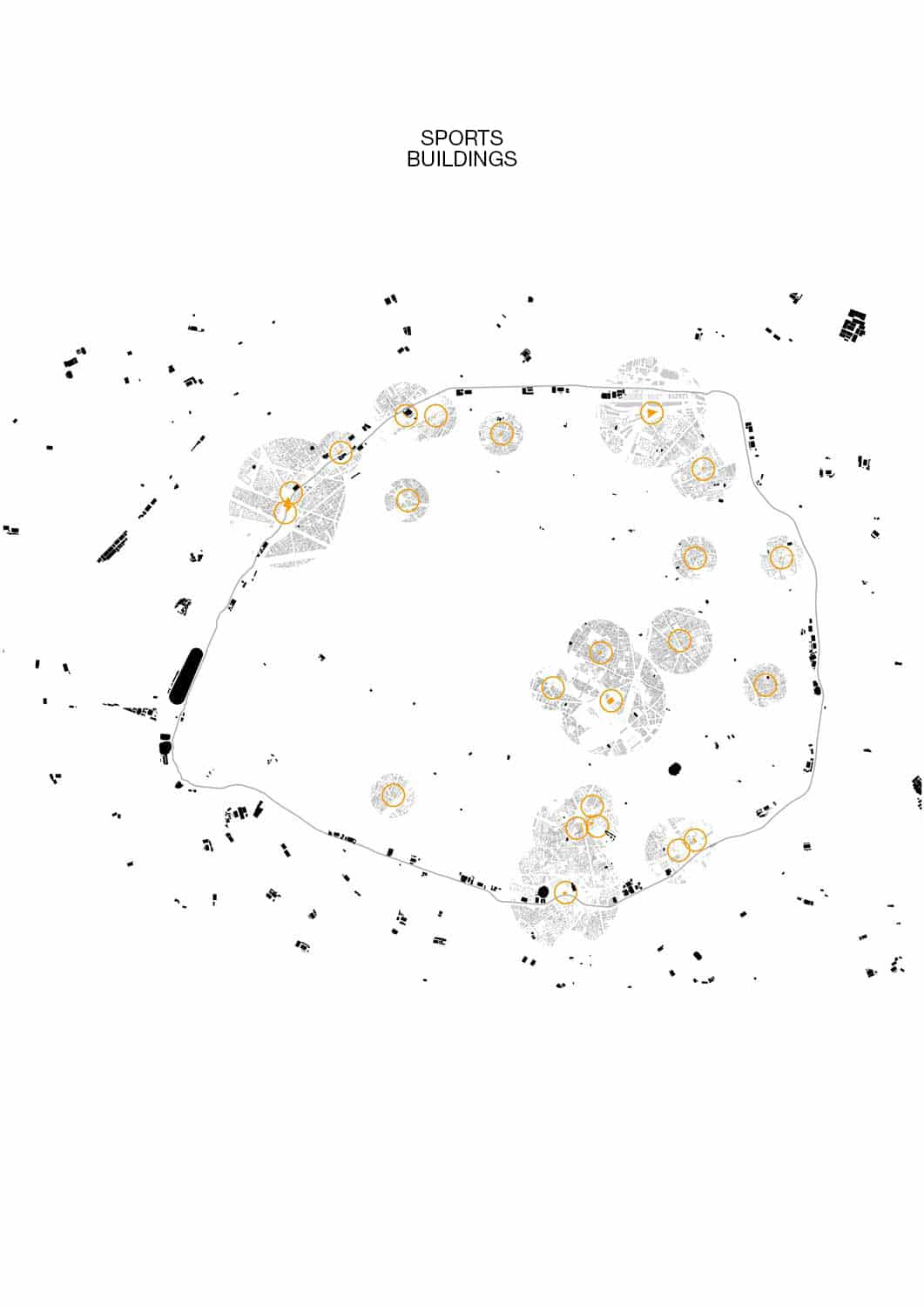 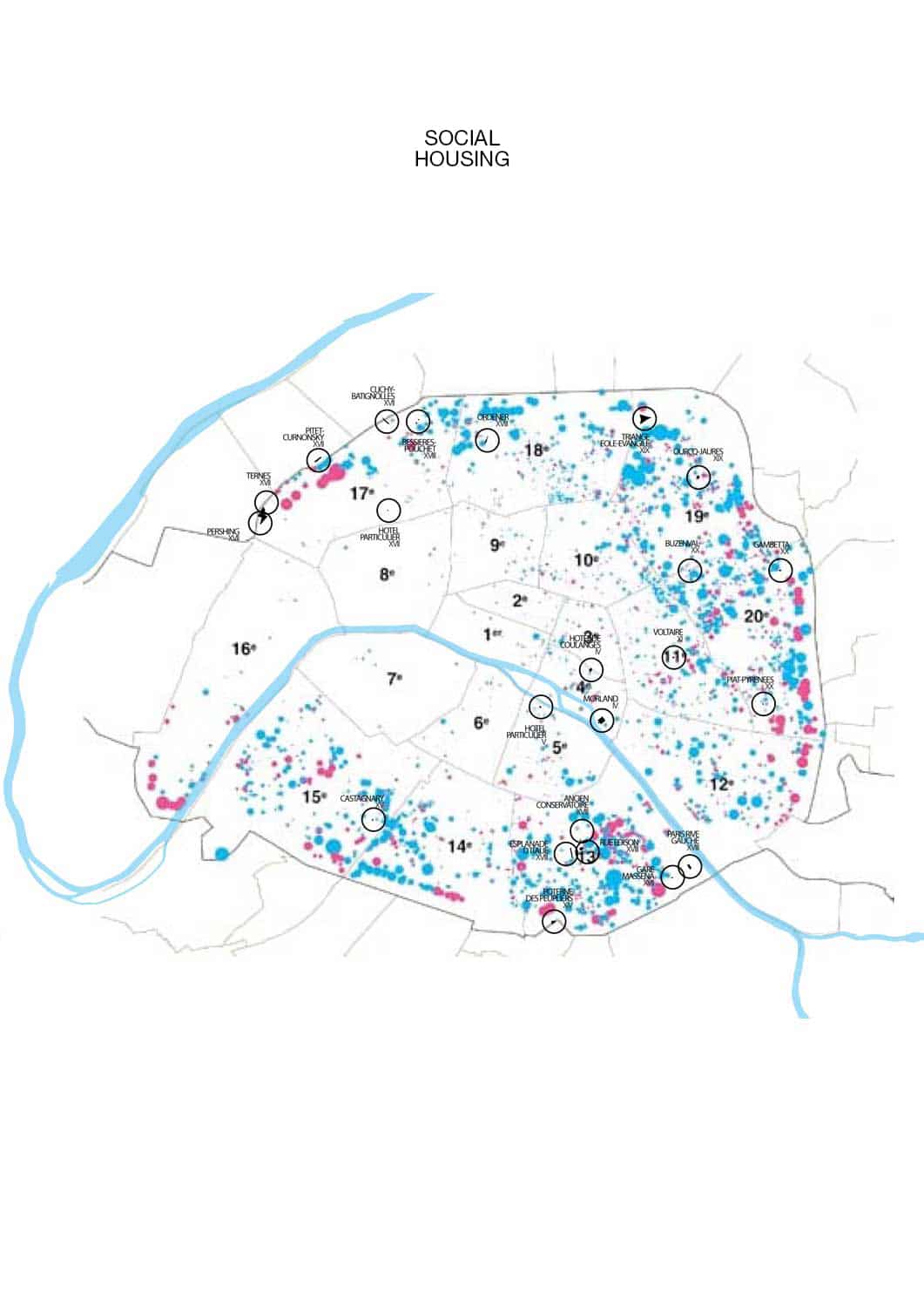 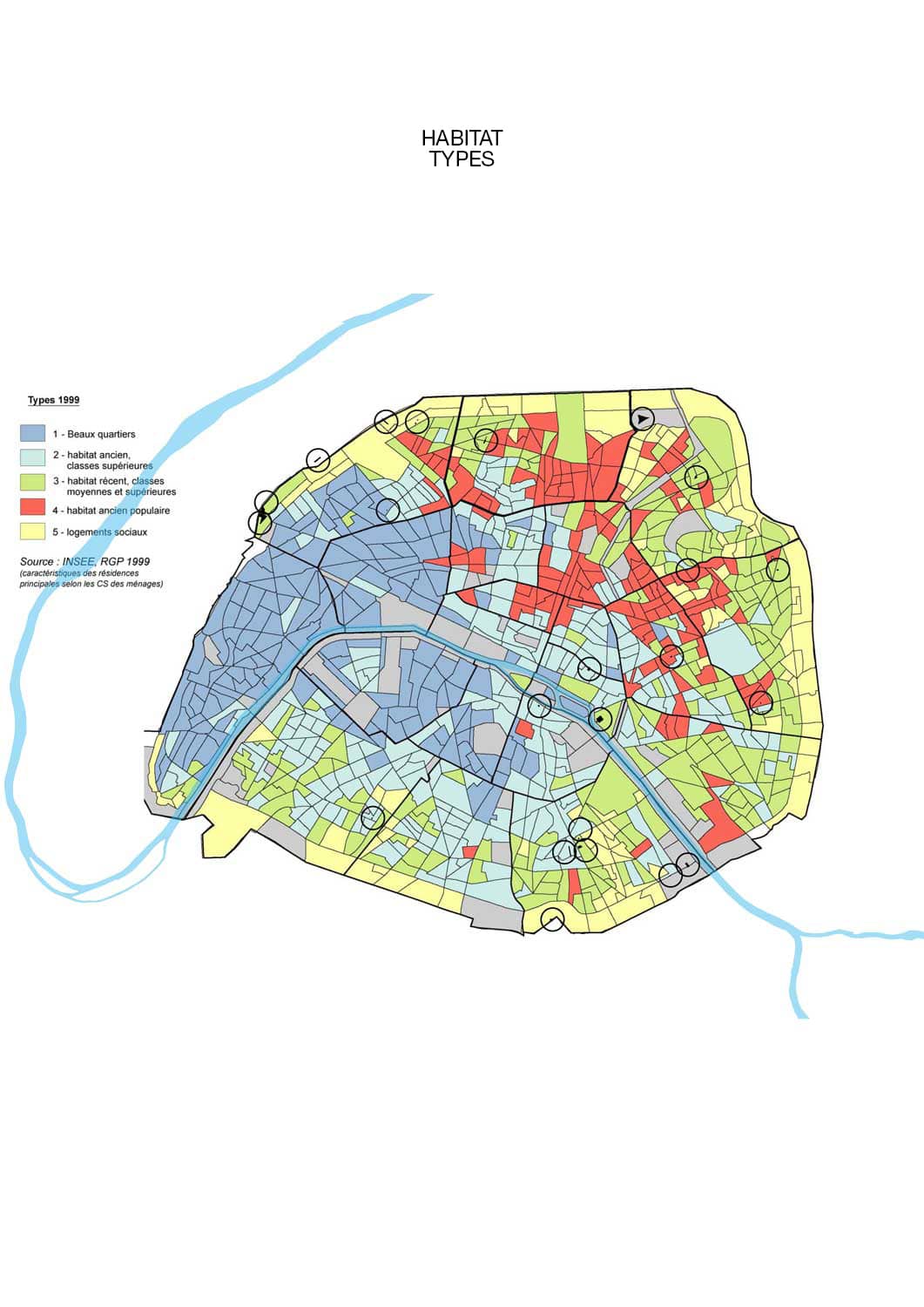 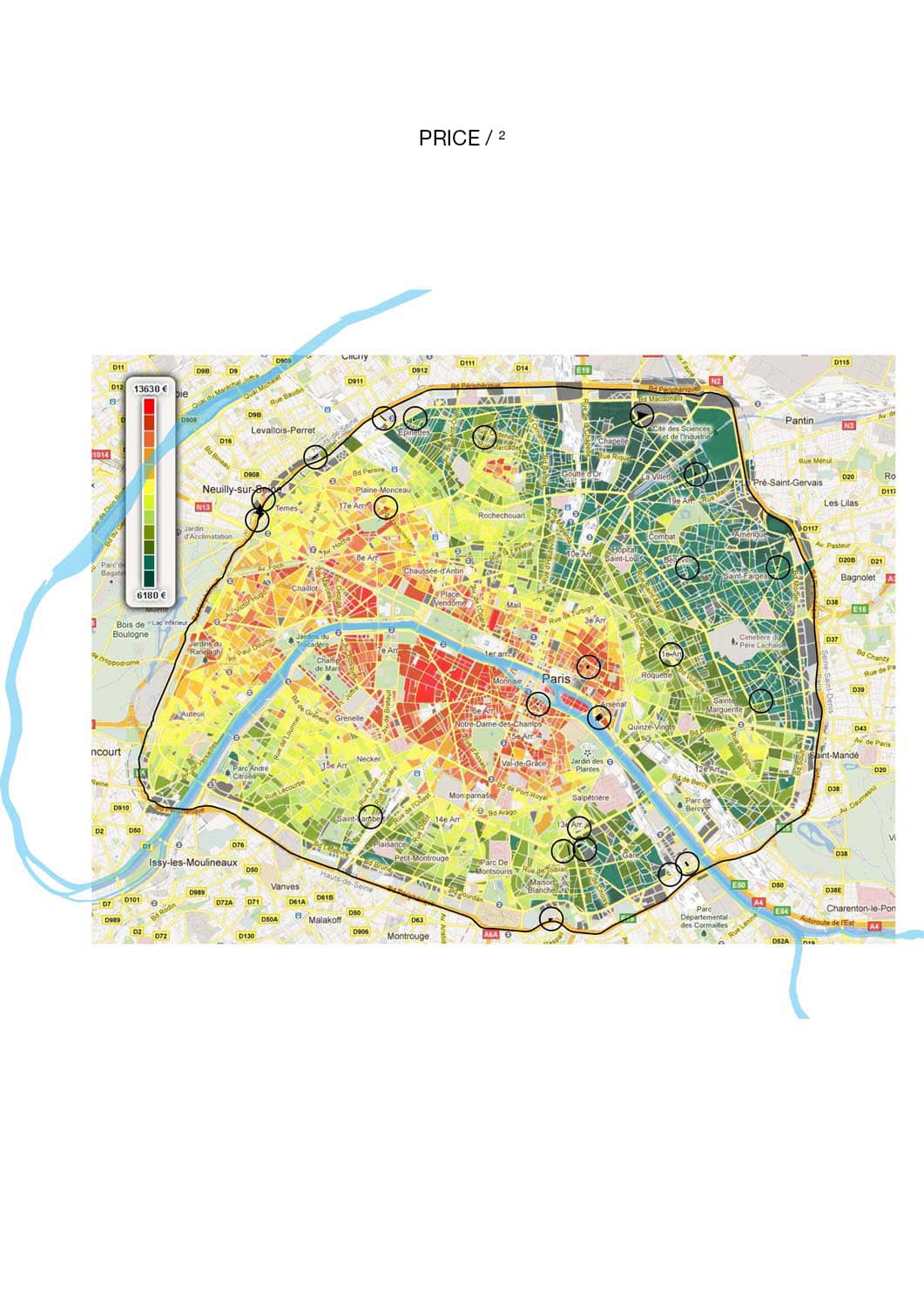 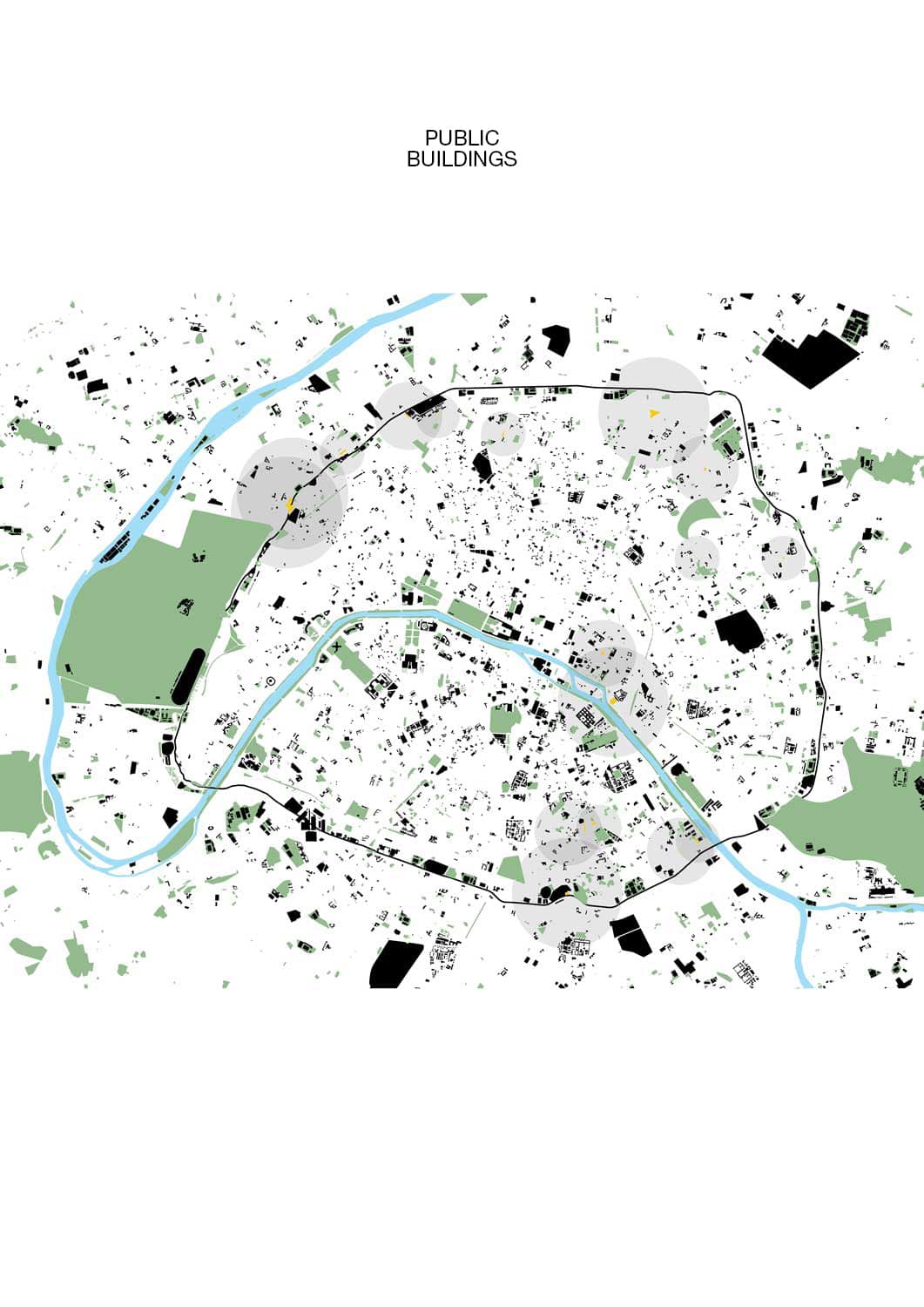 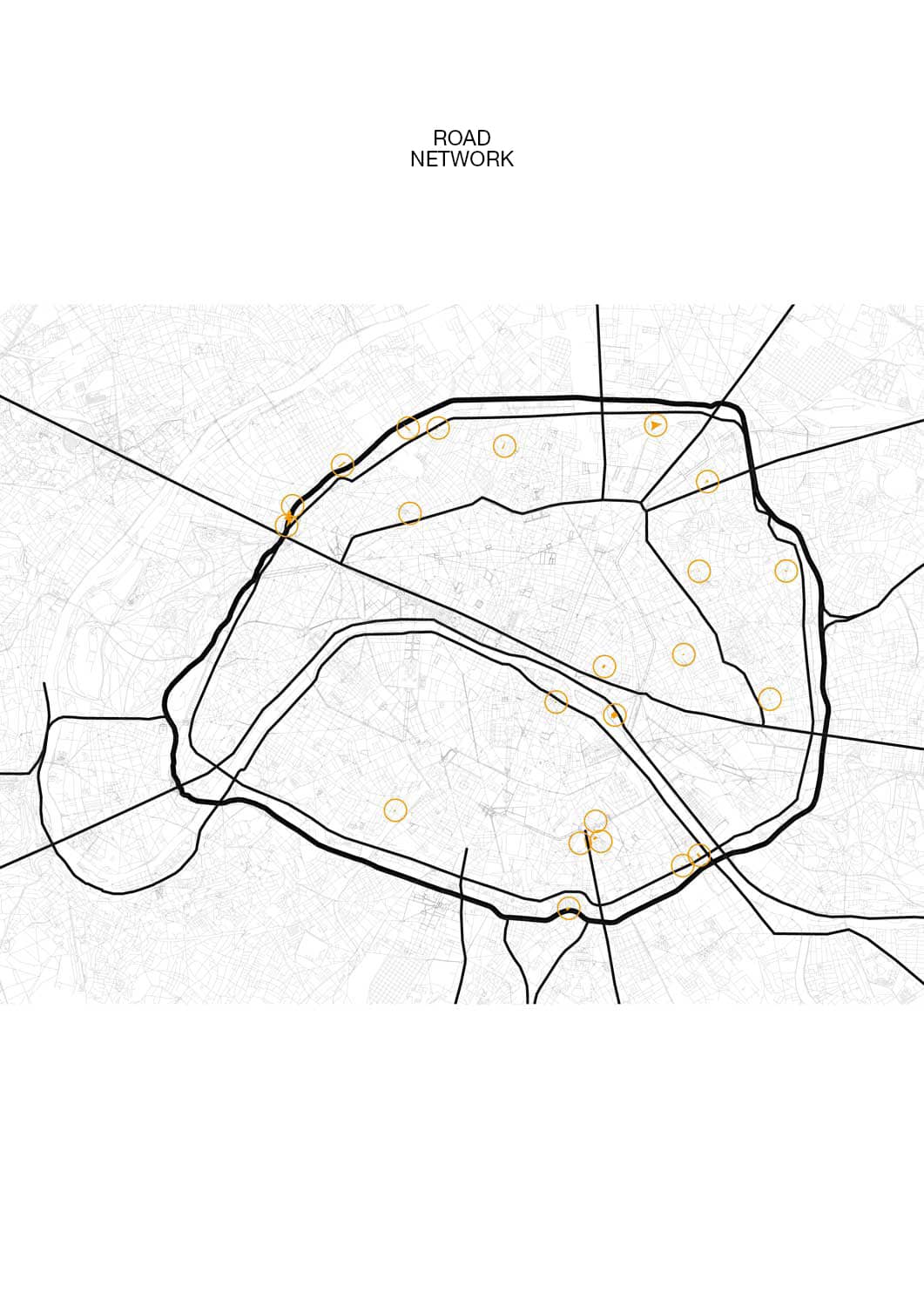 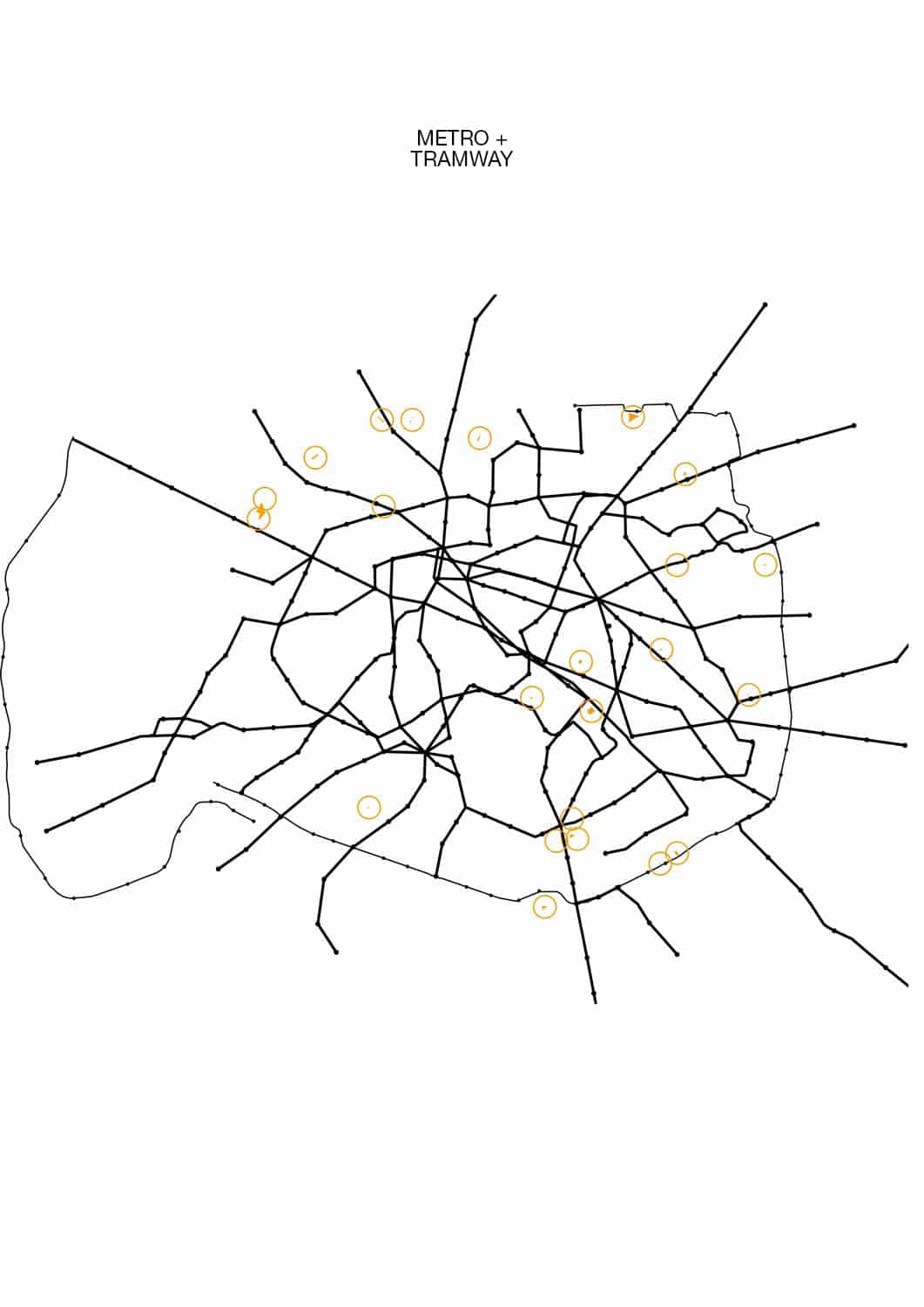 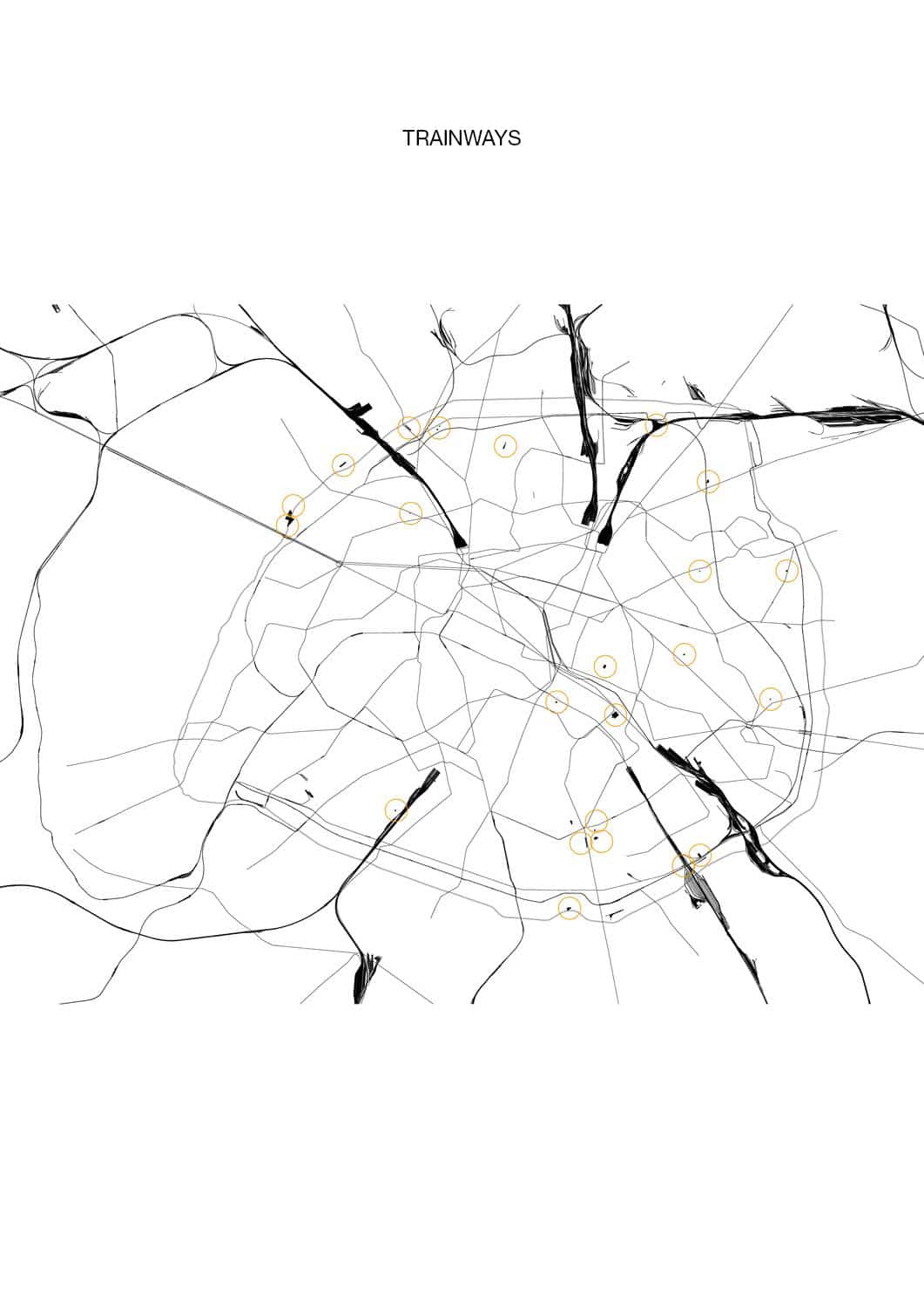 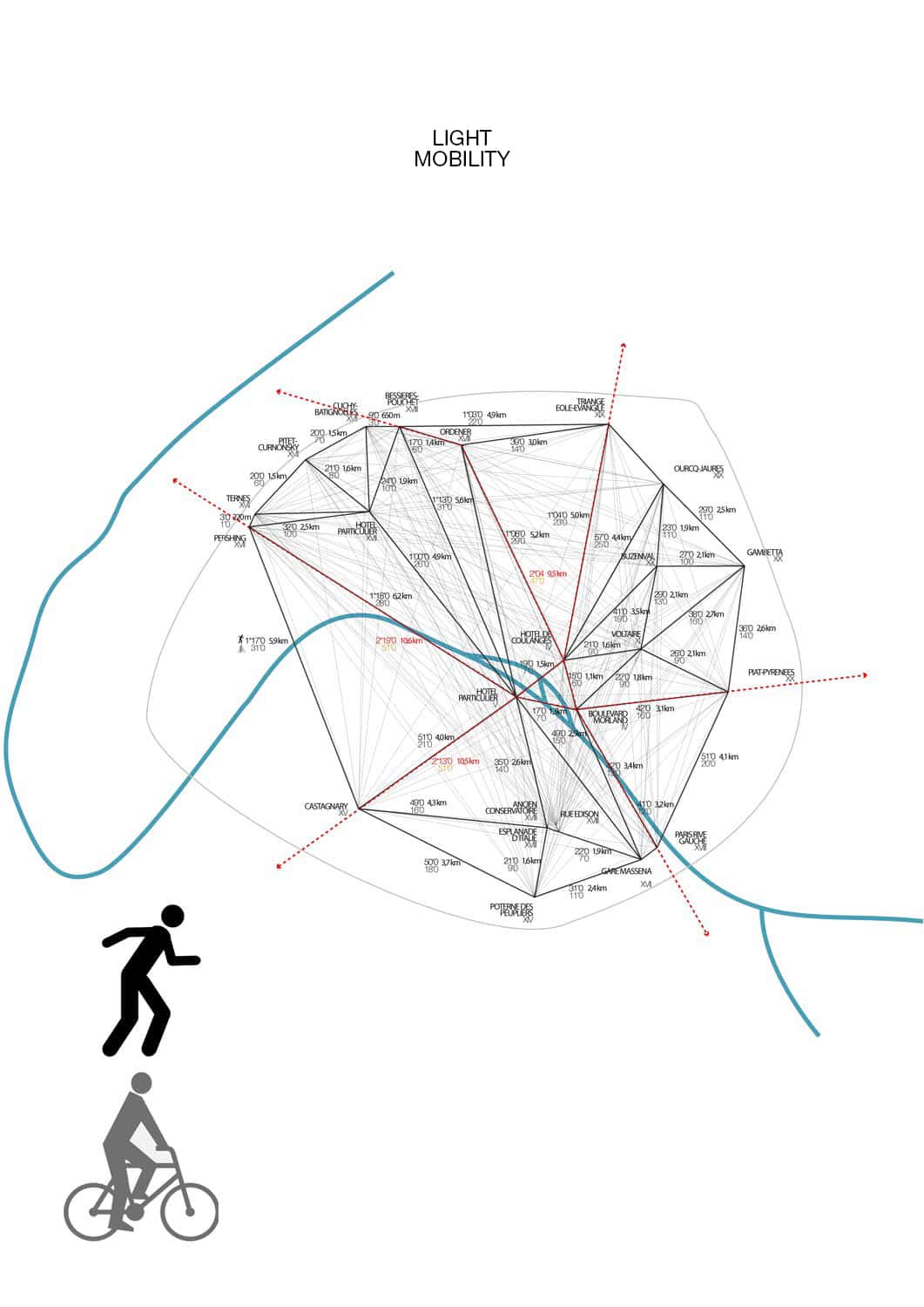 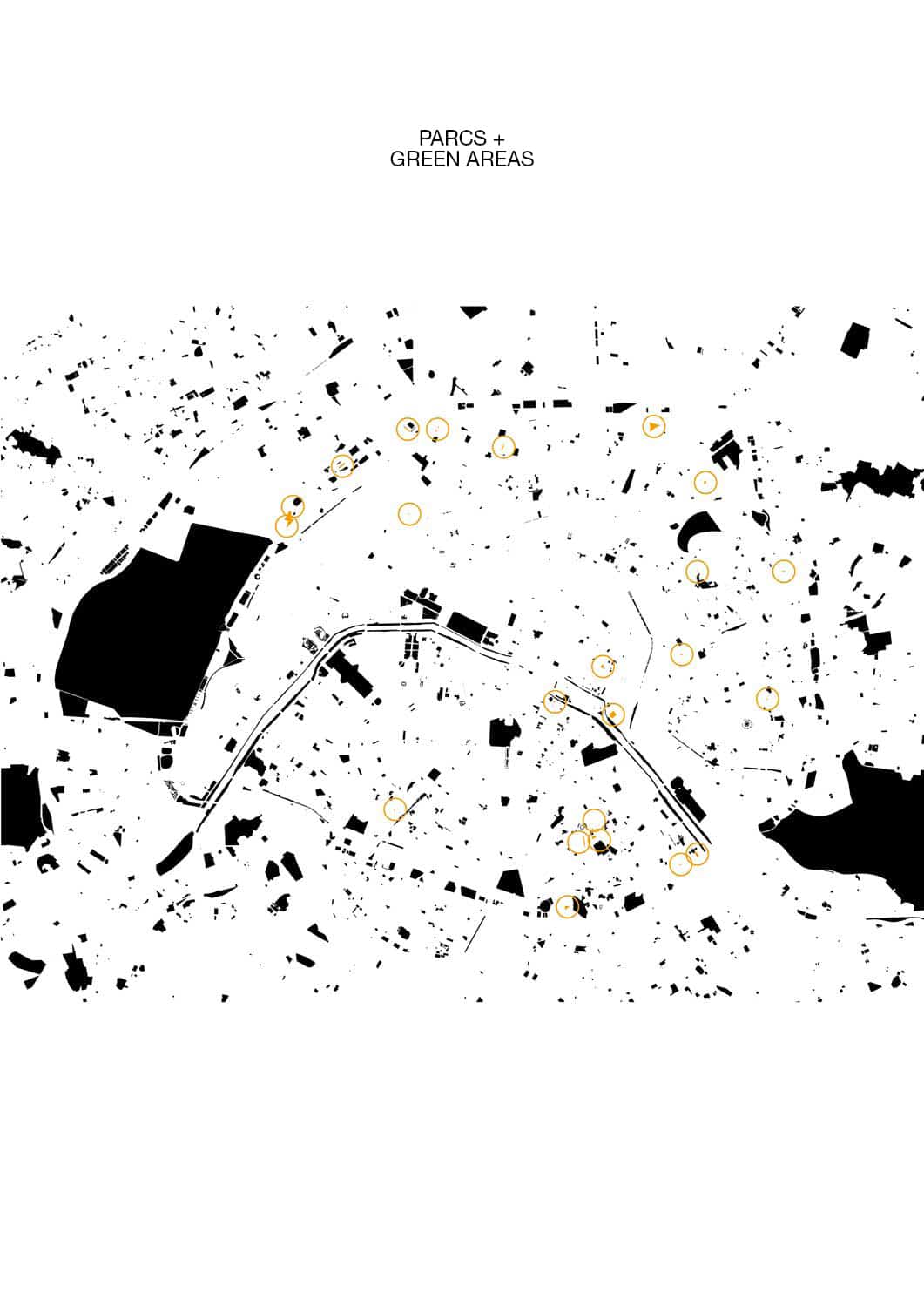 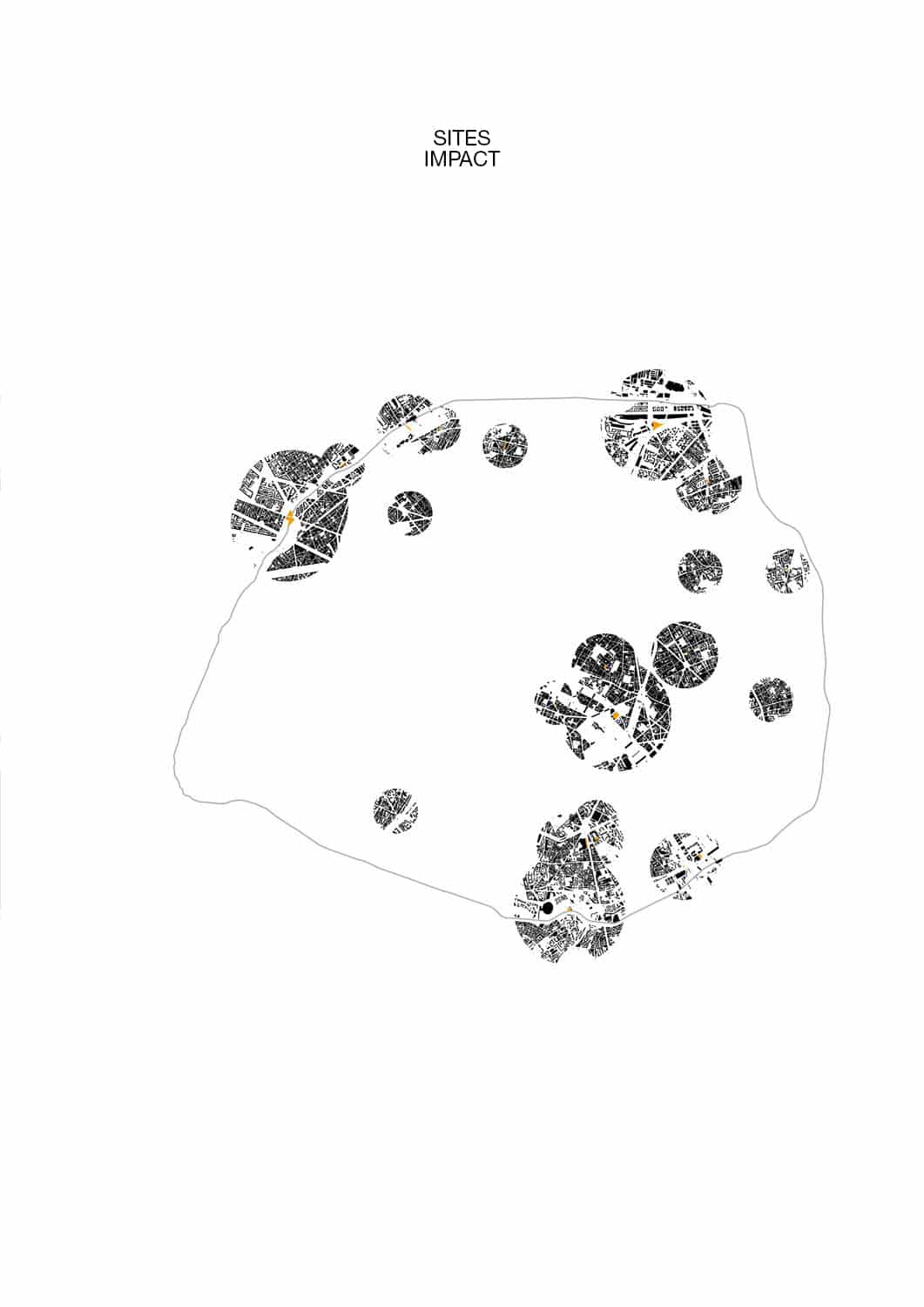 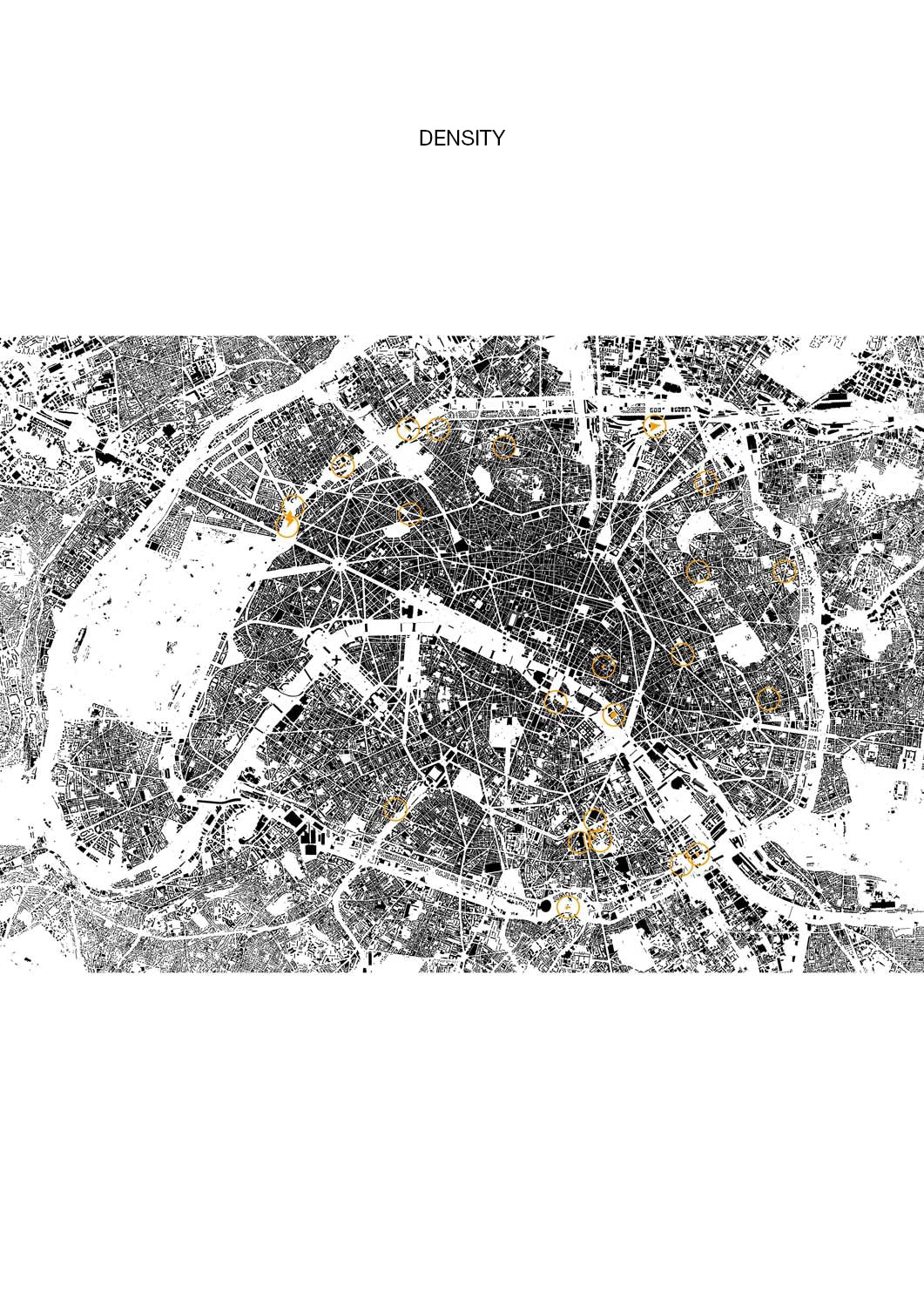