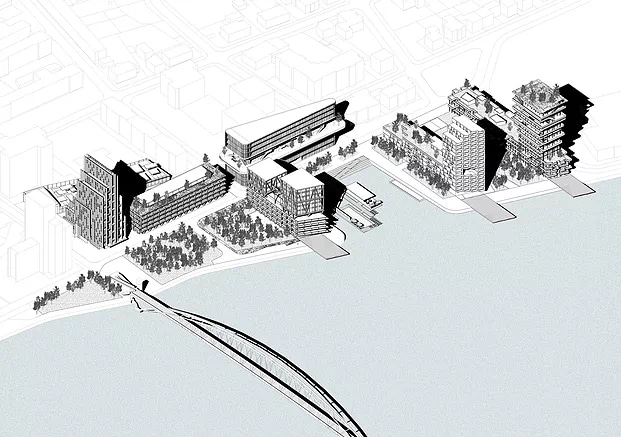 This competition won by the three agencies and carried by Constructa is part of the 3Land project: in 2012, the cities of Basel (Switzerland), Huningue (France) and Weil-am-Rhein (Germany) signed a common urban planning convention in the goal of creating a true cross-border district. In this context, the 3land project envisages the creation of a housing, leisure and tourism hub in Huningue. The shoreline site has been identified as an anchor point for this new cluster.

The shoreline site, facing the three borders, represents a unique opportunity for the city of Huingue; that of opening its city center on the river, but also to strengthen its influence in the agglomeration of Basel – with the cities of Basel (Switzerland), Huningue (France) and Weil-am-Rhein (Germany), listing 7,000, 30,000 and 165,000 respectively.
Aware of the desirability of this site, the architects of the agencies laisné roussel, Pietri Architects and Tryptique brought in this international competition an ambitious project, to make this new fluvial district a privileged place of life close to the Rhine where the there are many exceptional homes, shops, offices and recreational areas.

The architectural and landscape design of the project was guided by three ambitions: to open Huningue on the river by creating a new relationship with water, to put the city in the agglomeration of Basel with a flagship project and to offer the Huningue a new place to live. exceptional in the heart of the green network. Each building, while affirming its singularity, contributes to the realization of this city project.

The Jetées opens the city of Huningue on the Rhine, not only by extending the city center to the banks, but also by intertwining the city and the river, the common denominator of the three cities, to create a real fluvial district, emblematic, the crossroads of the three countries. 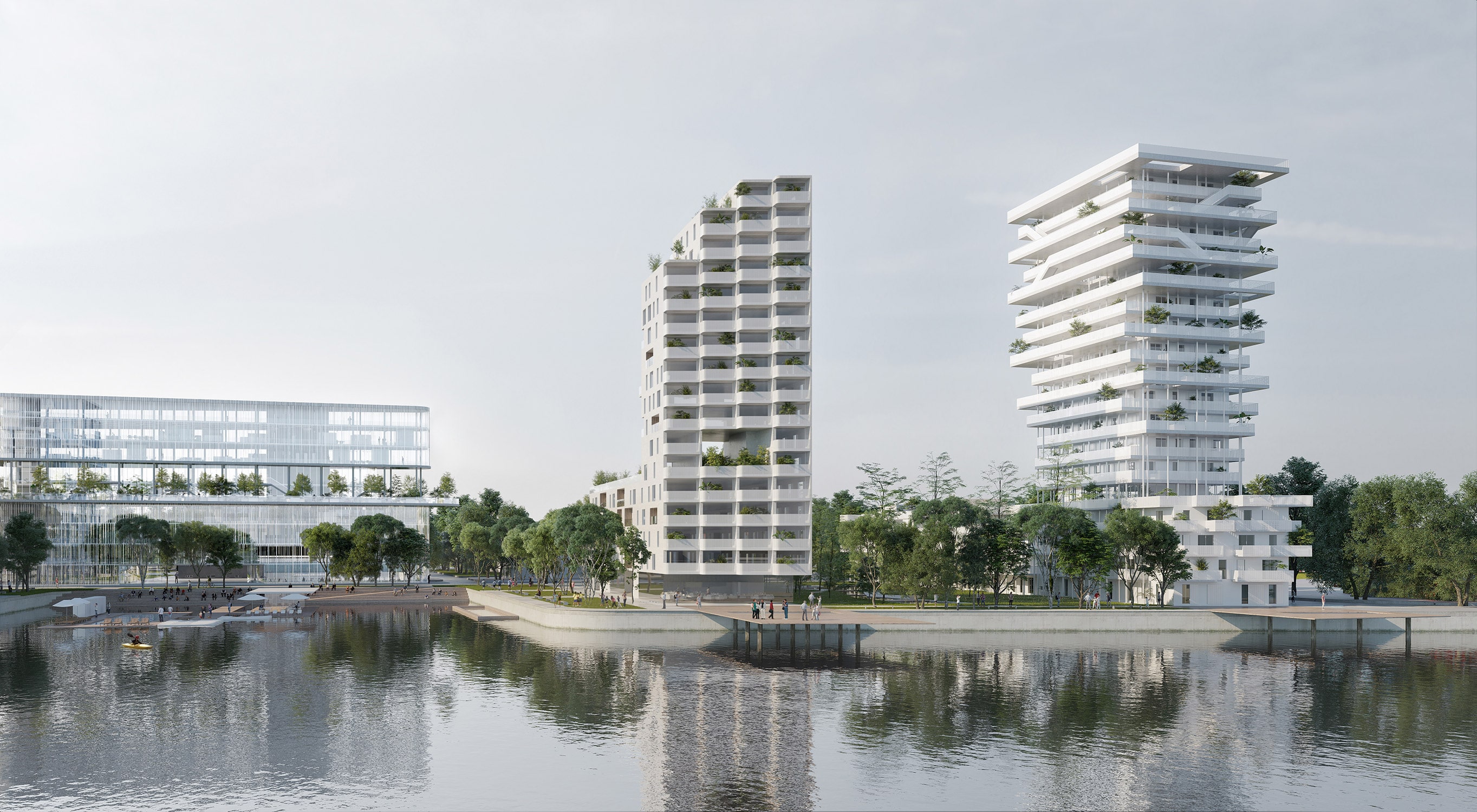 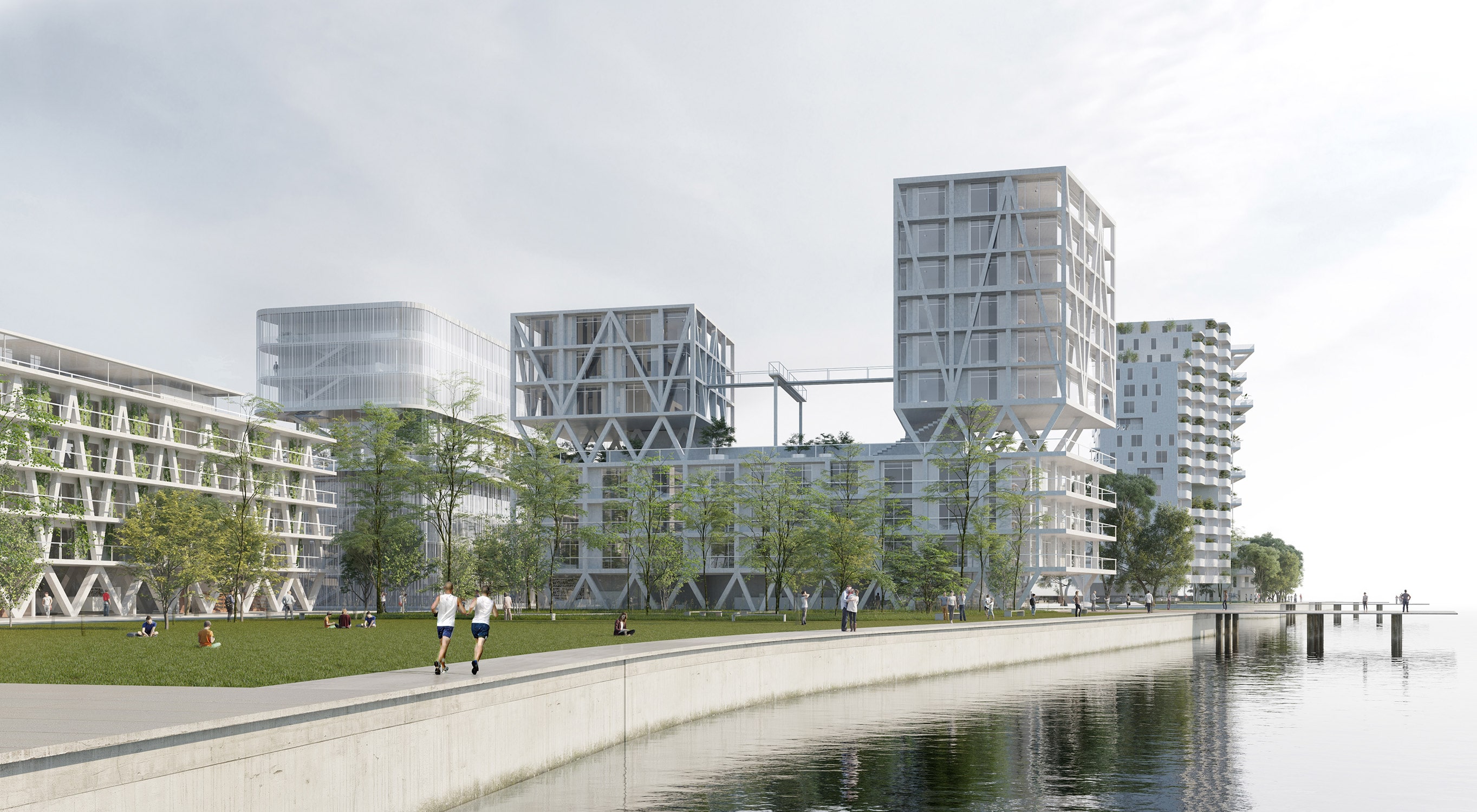 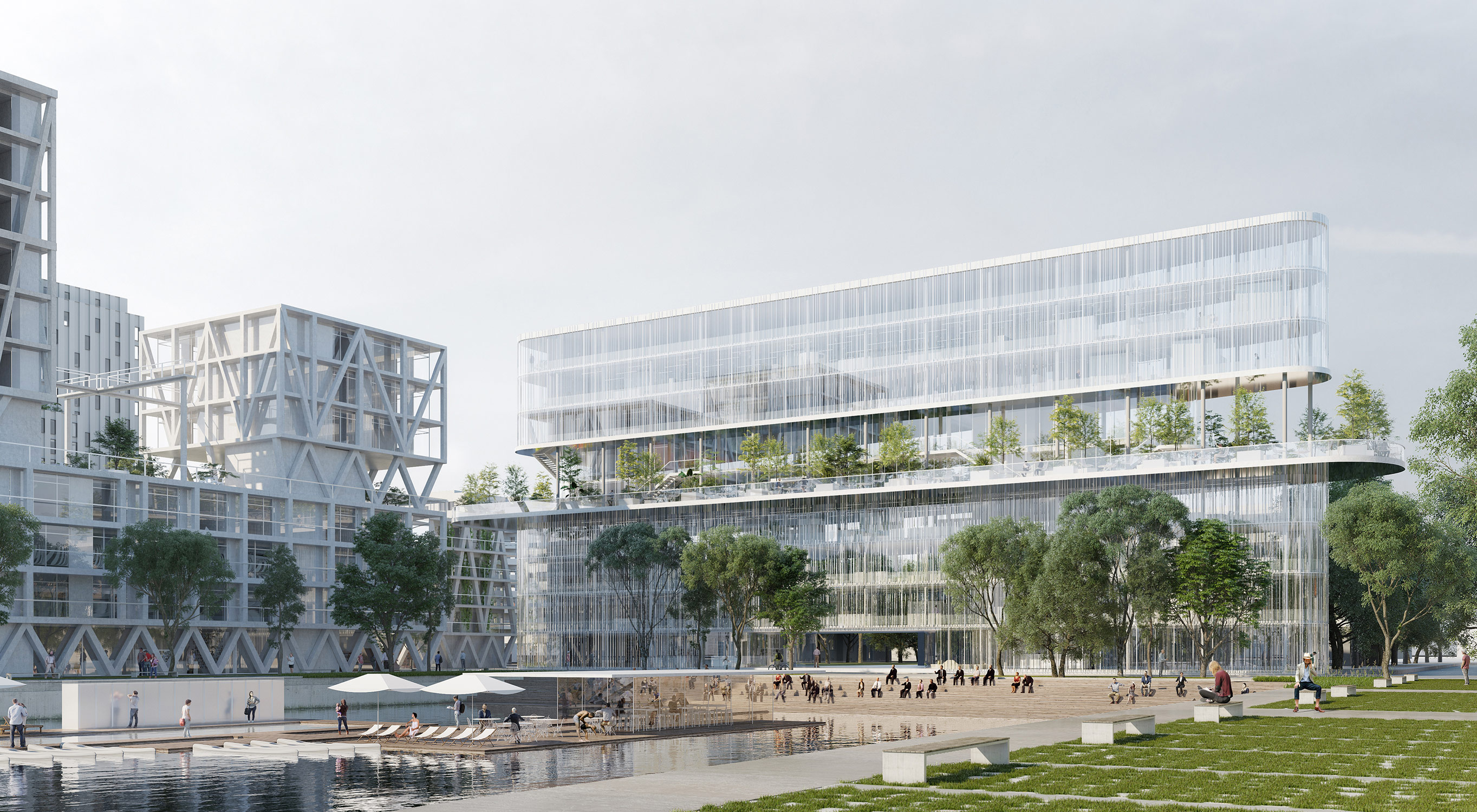 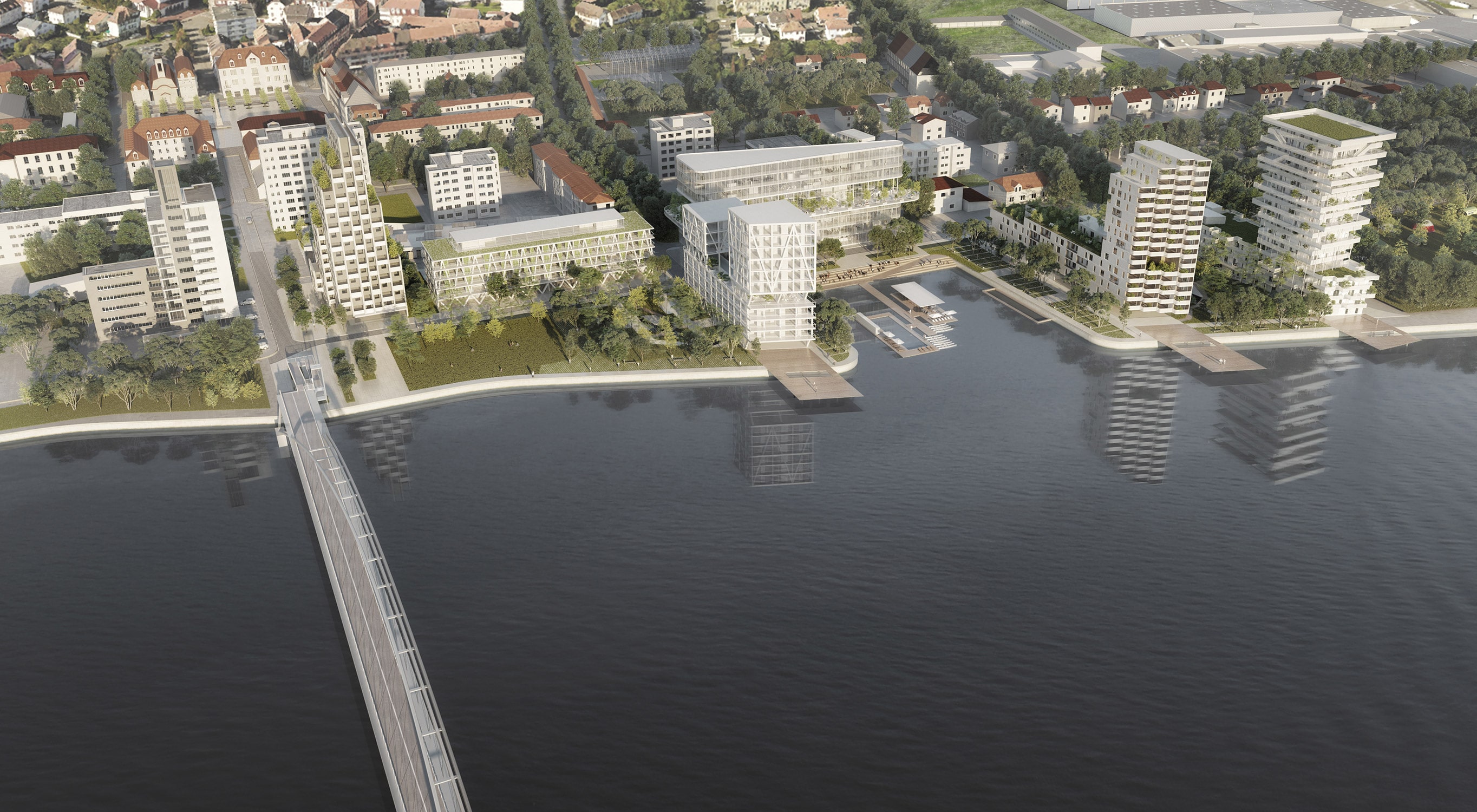 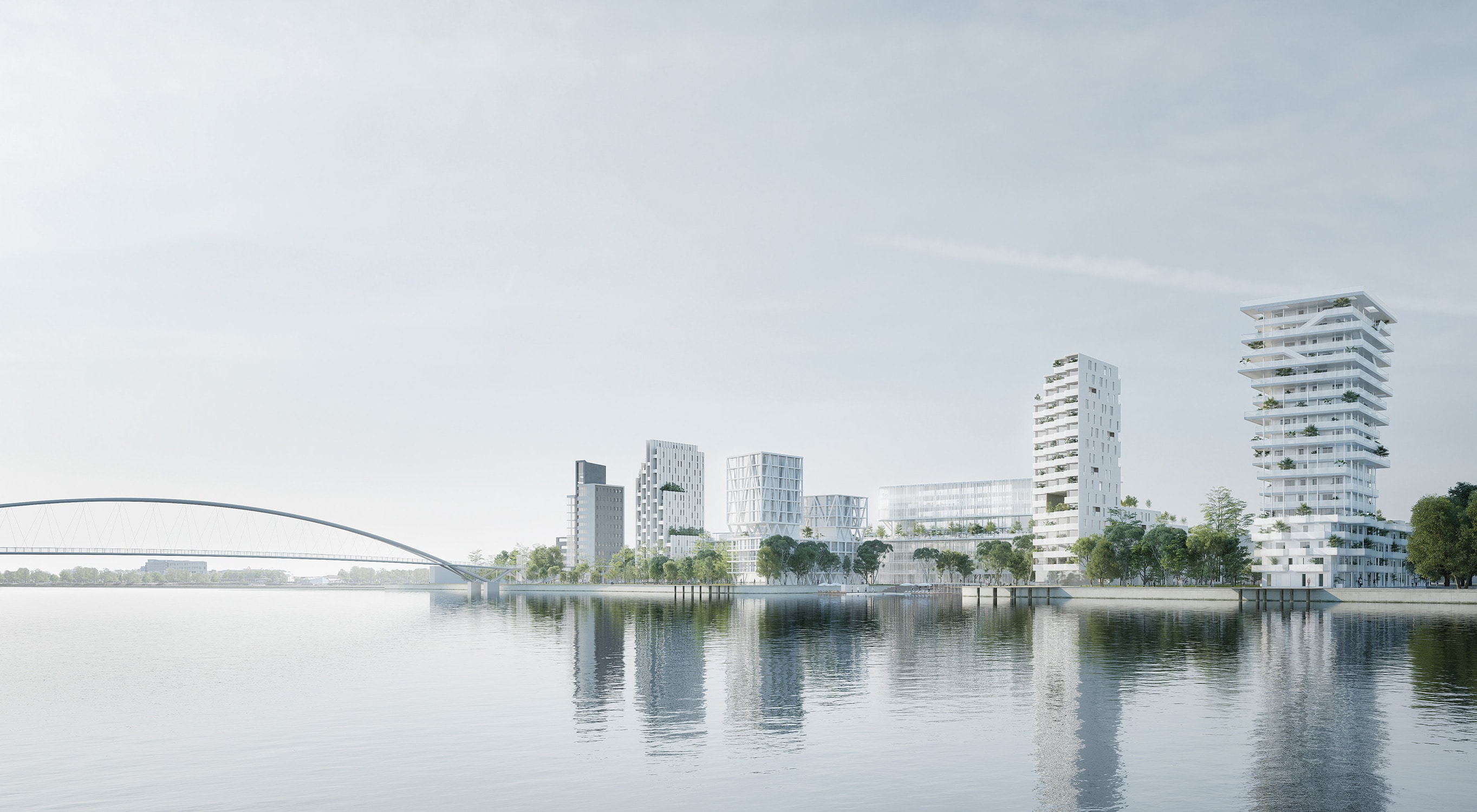 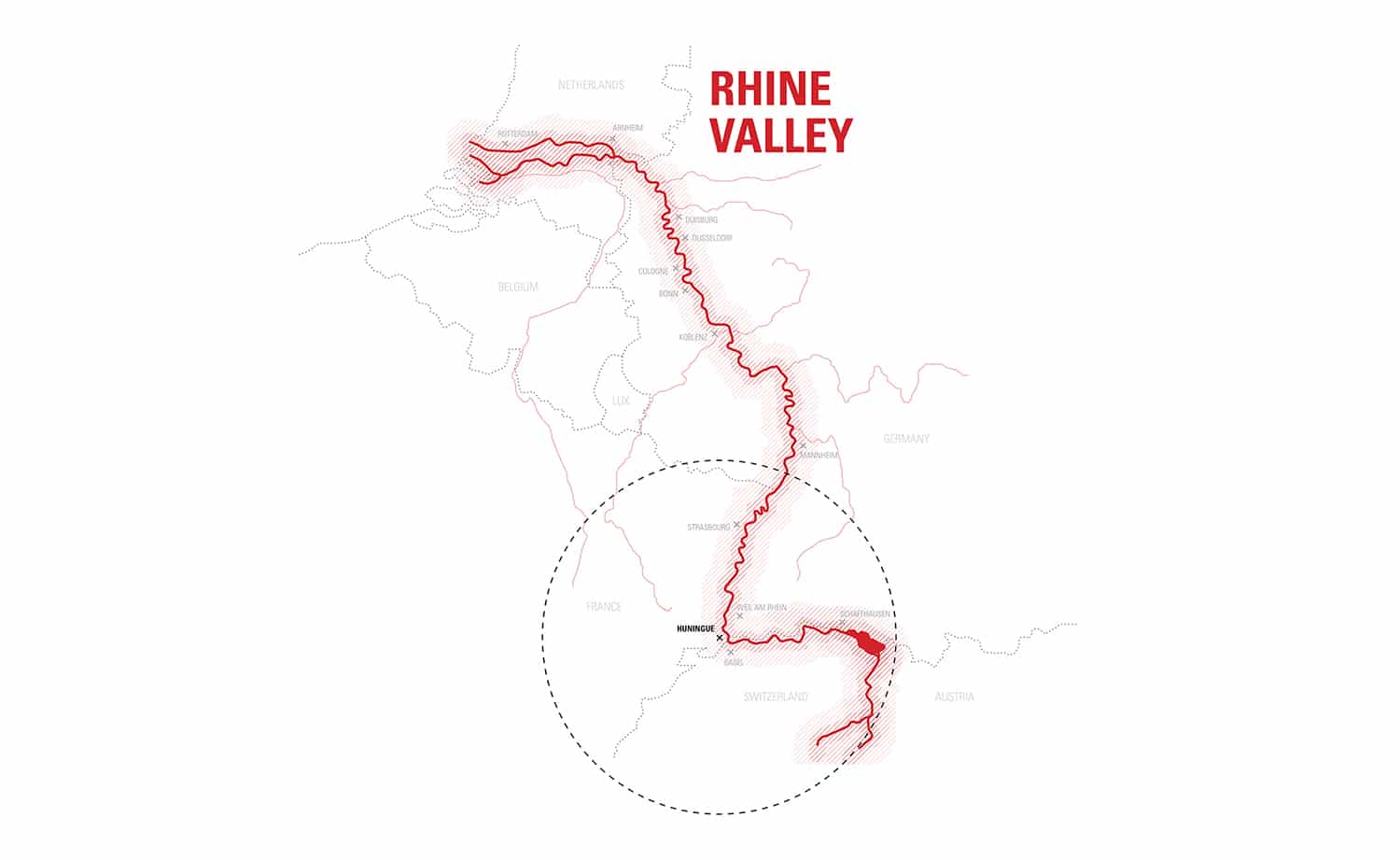 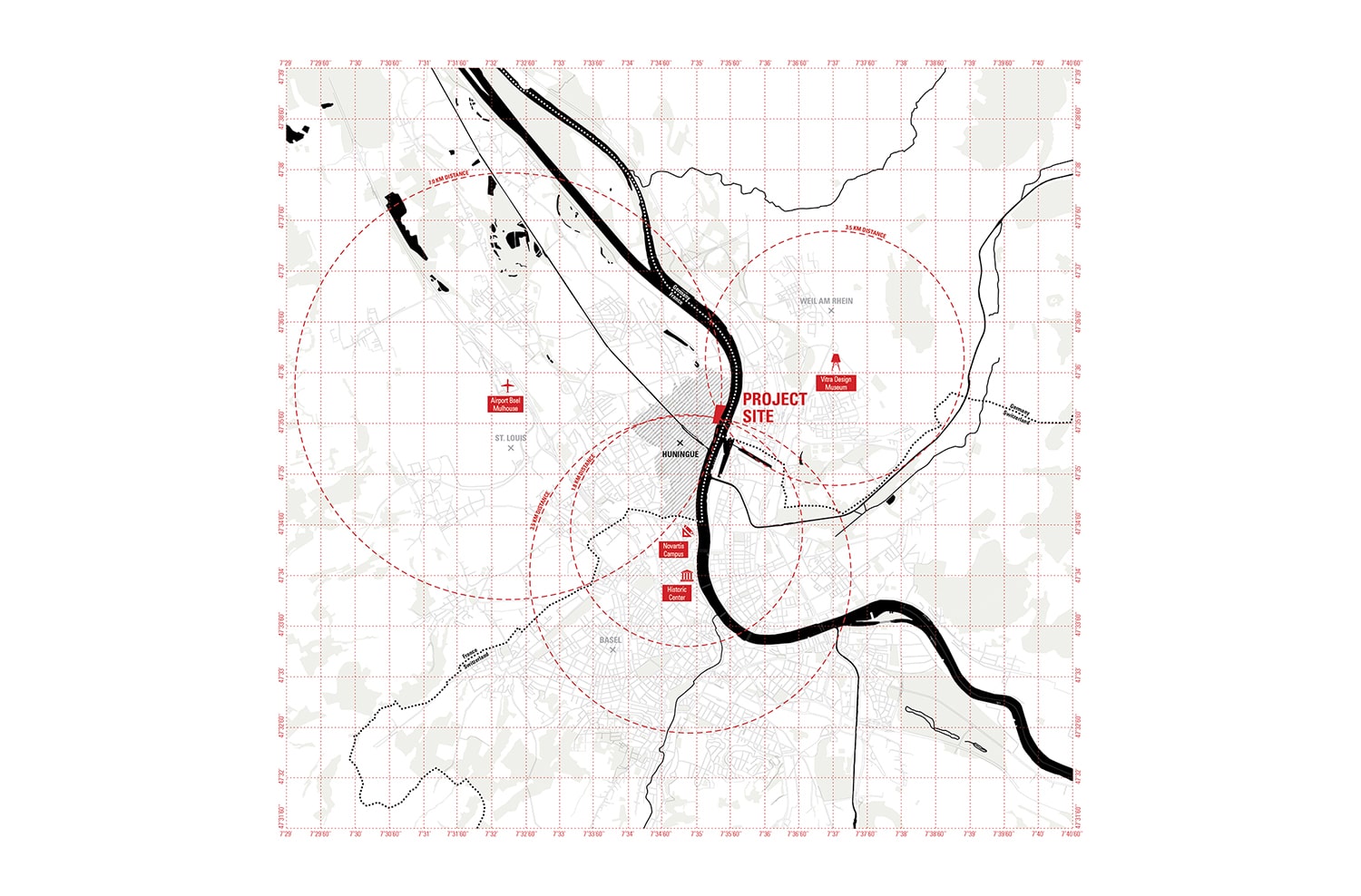 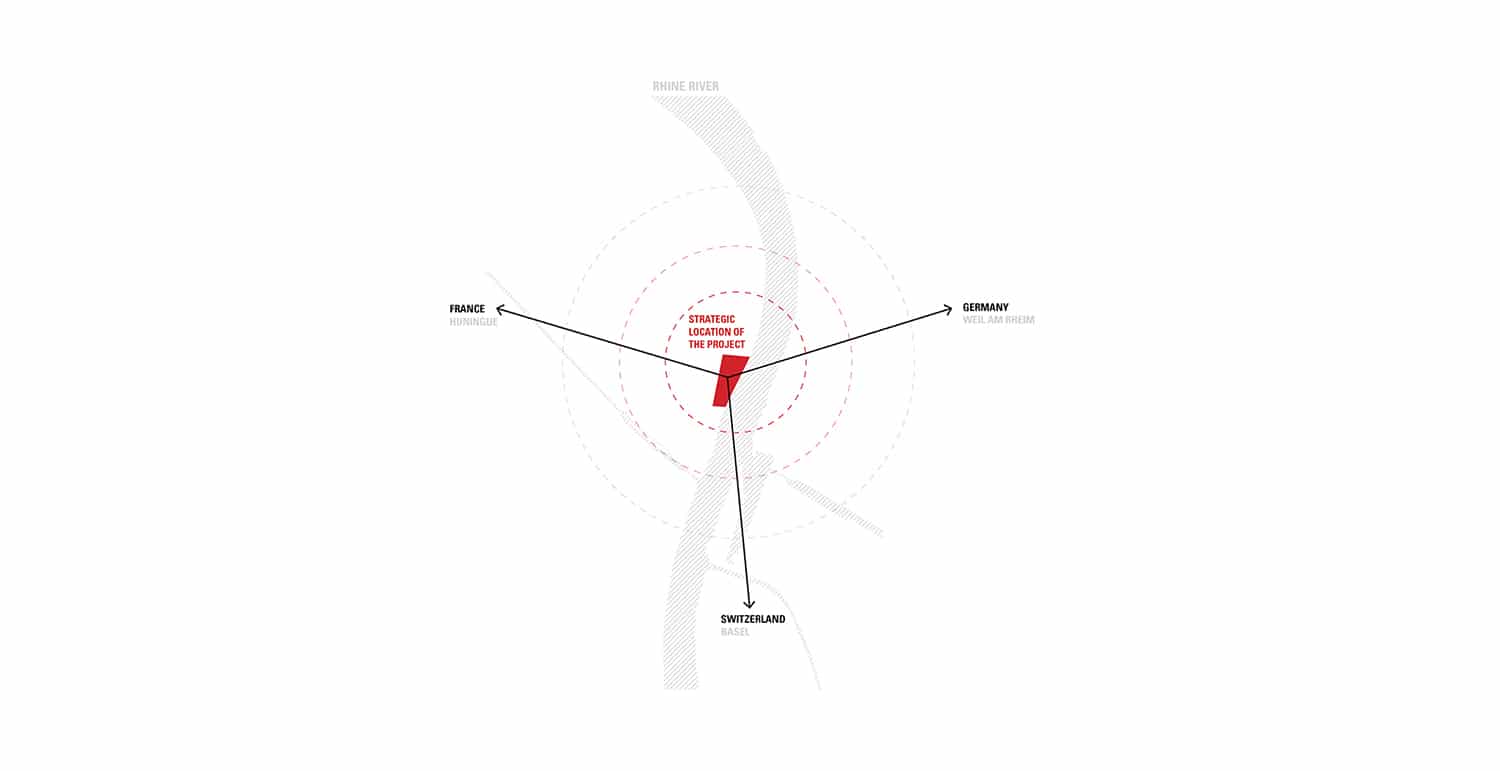 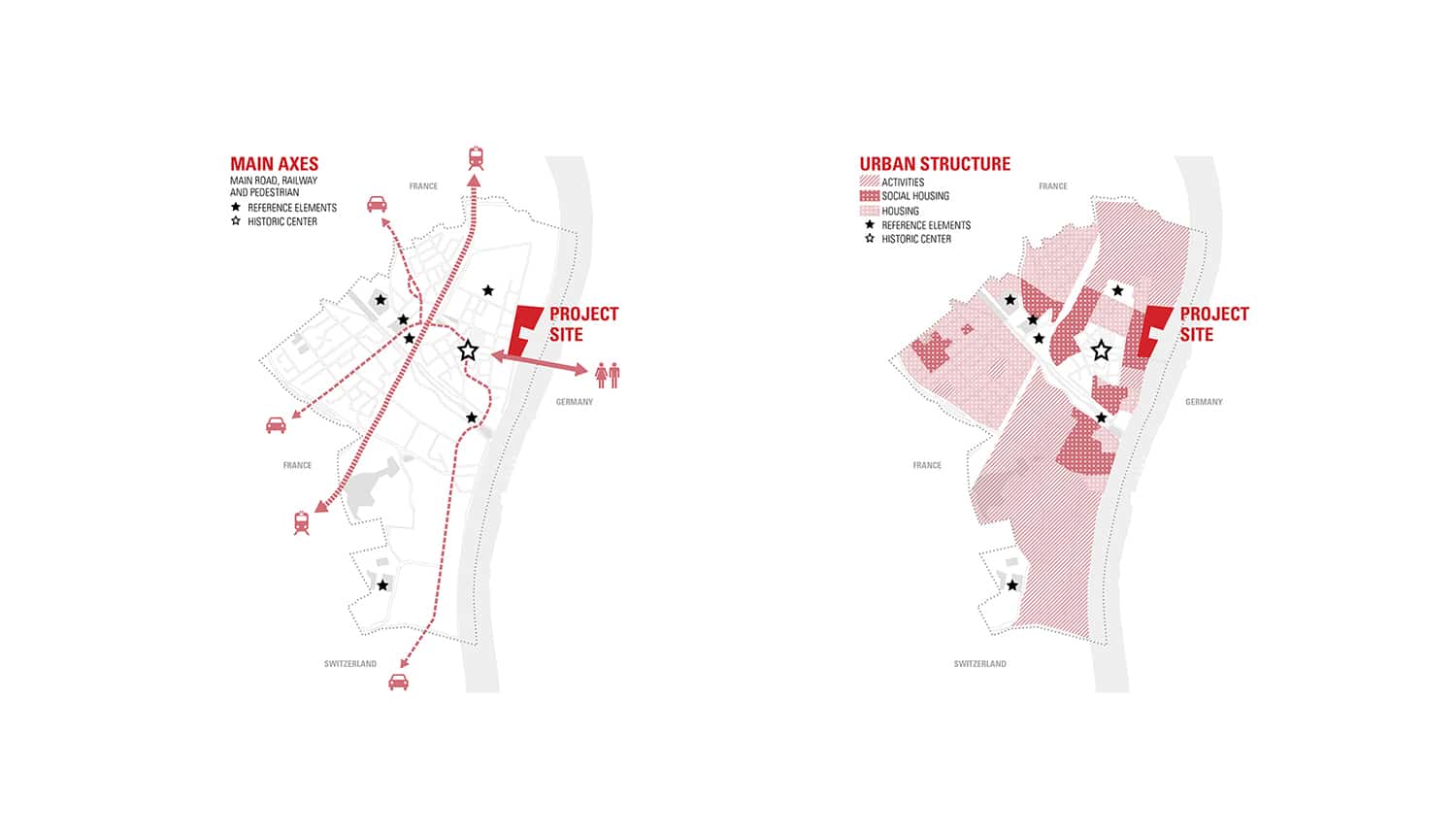 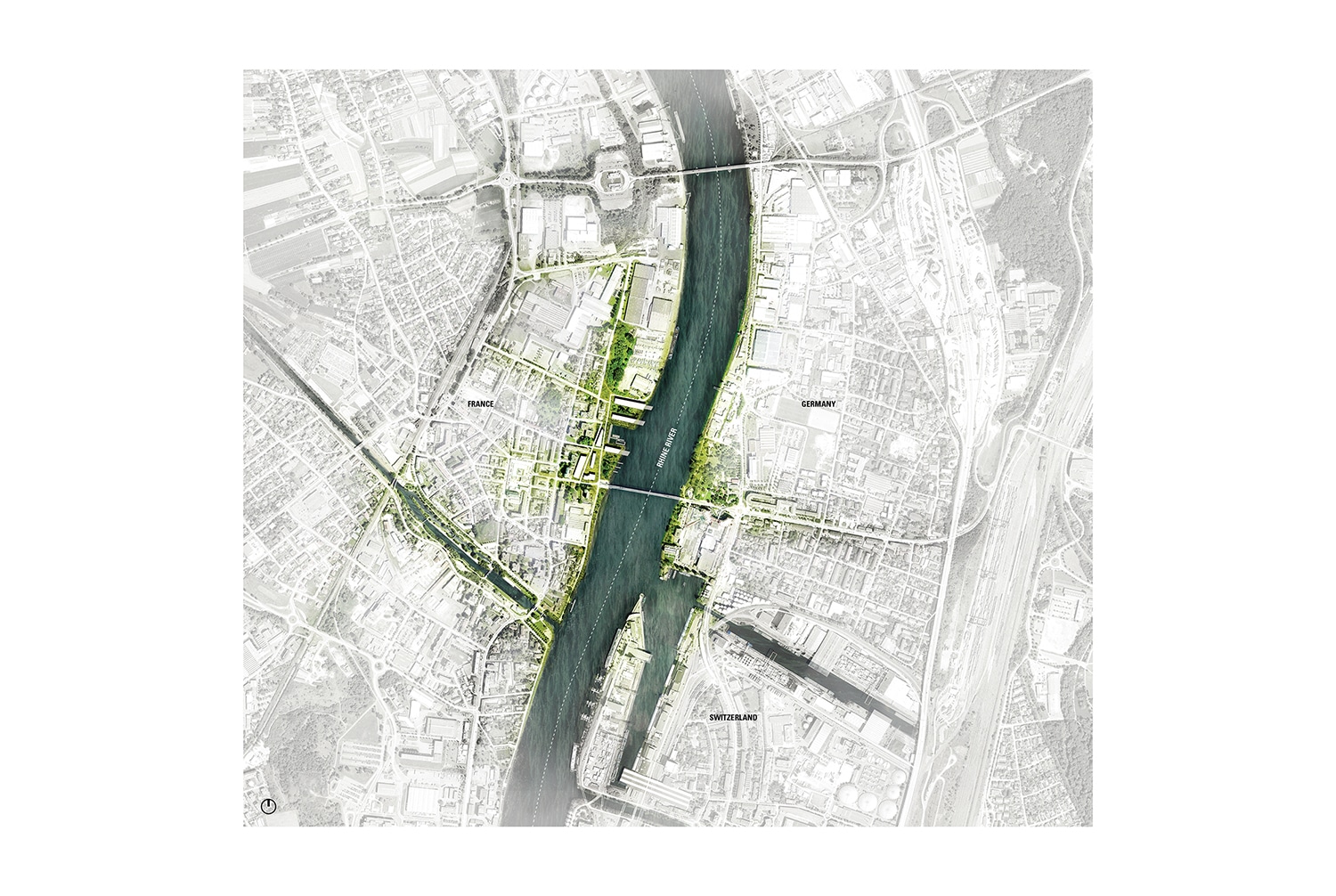 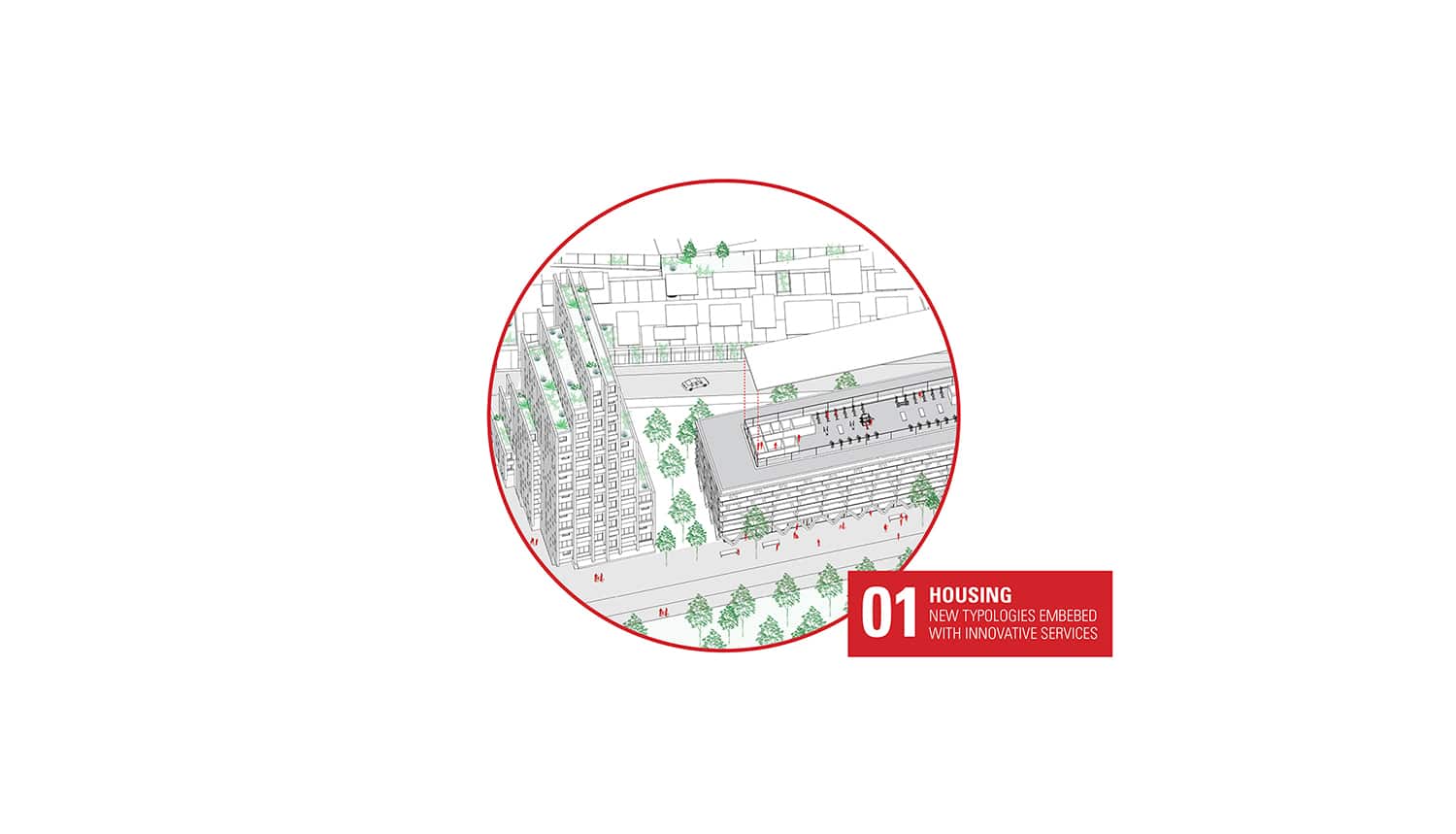 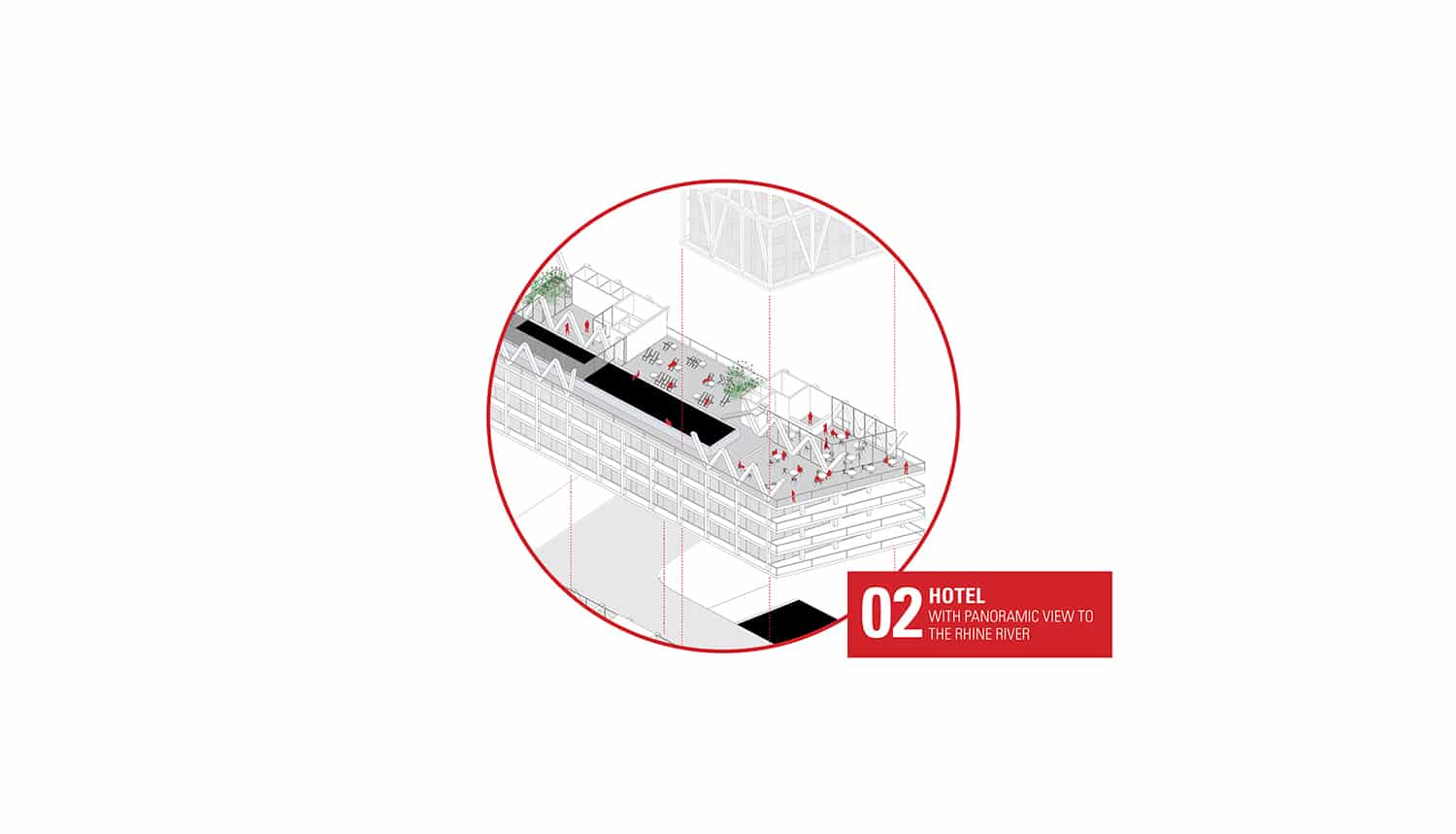 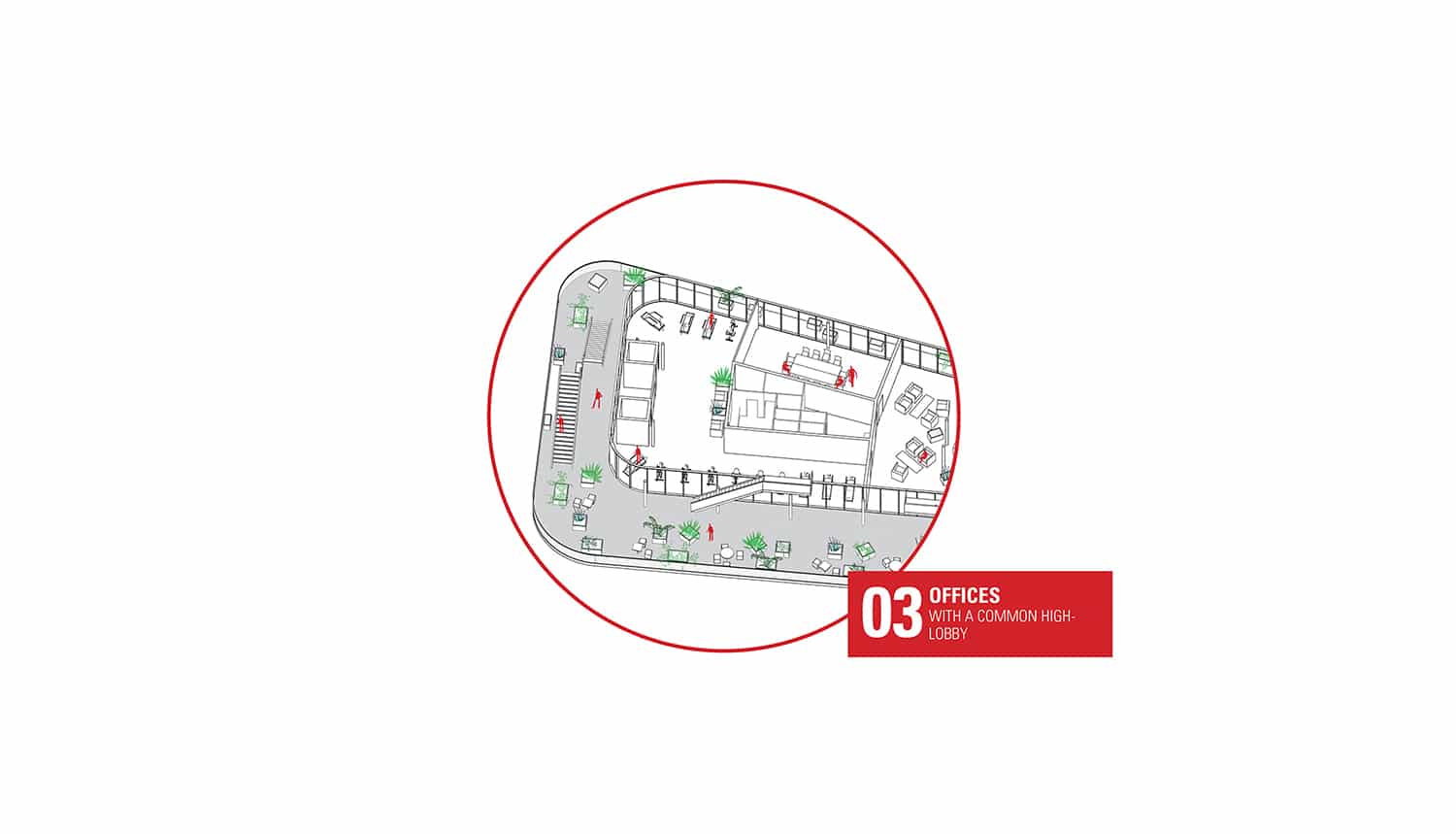 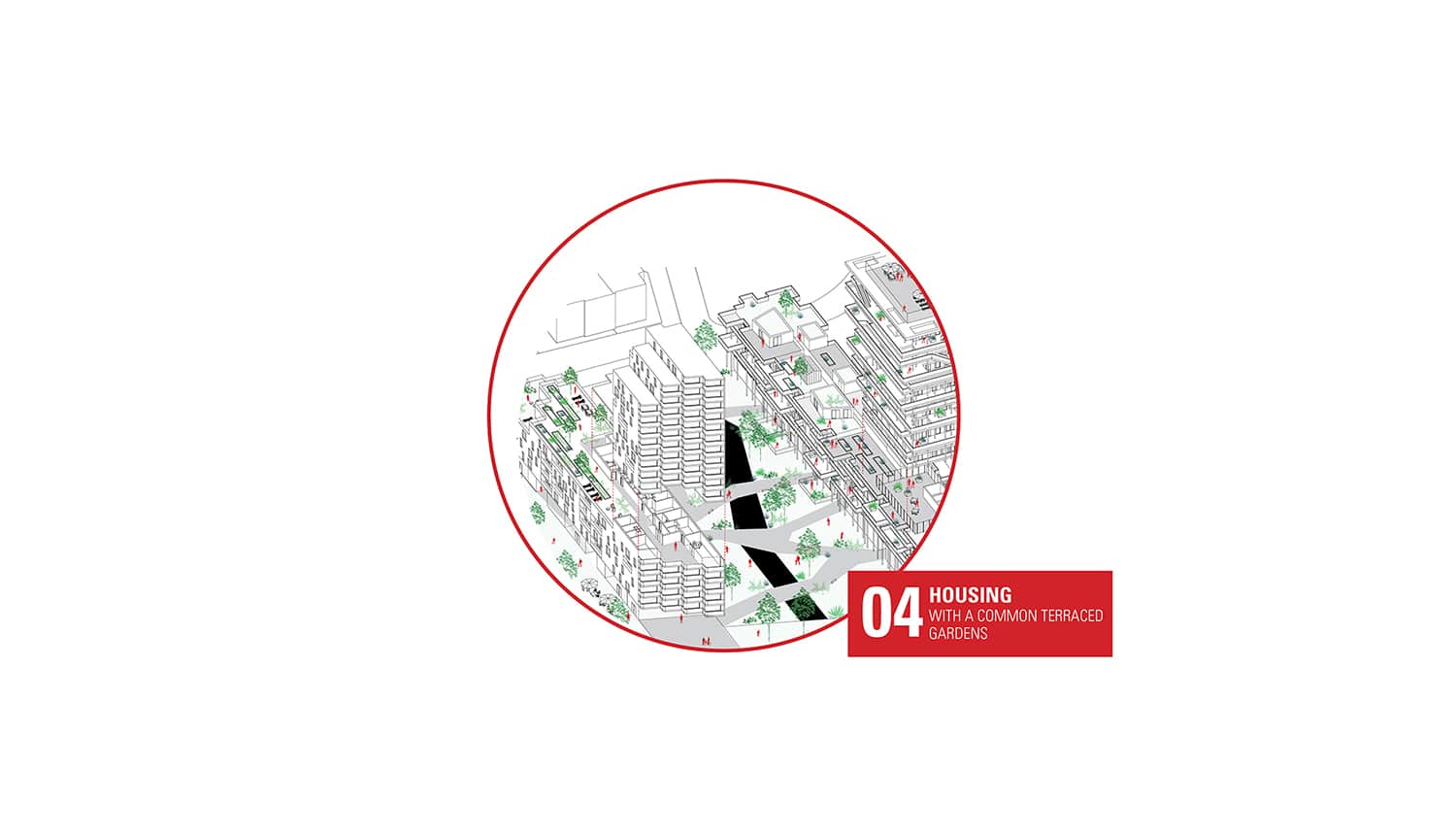 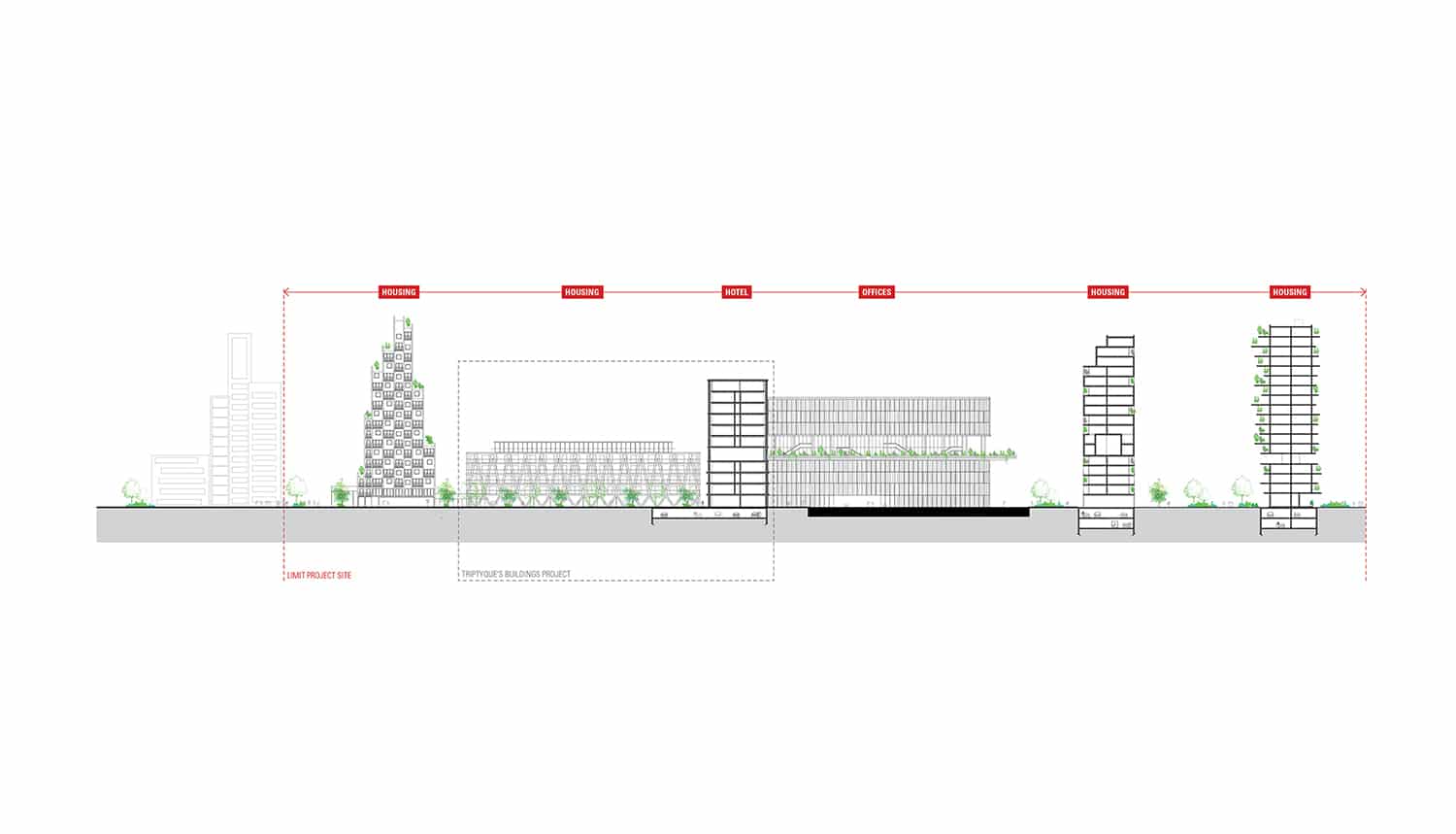 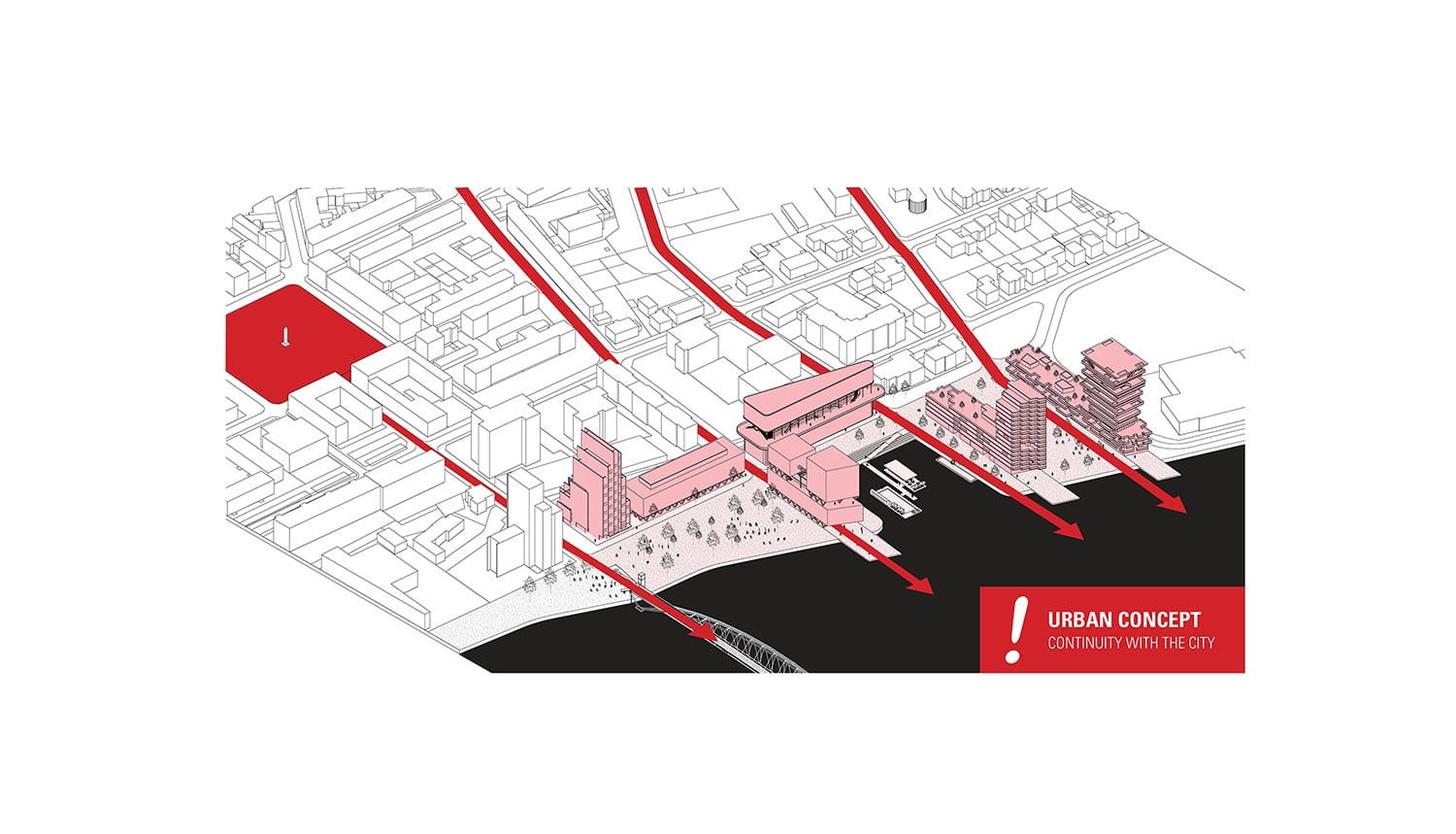 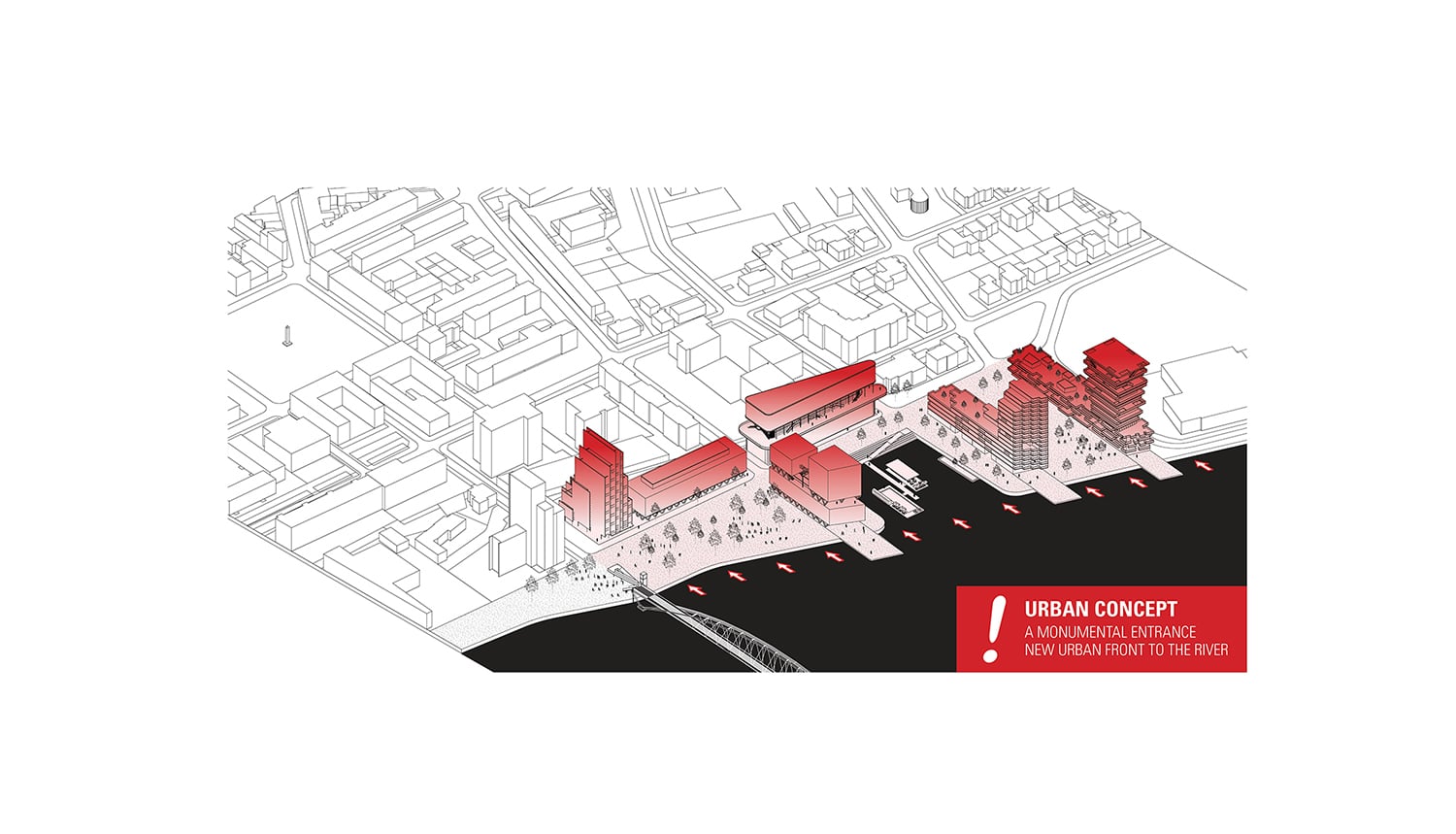 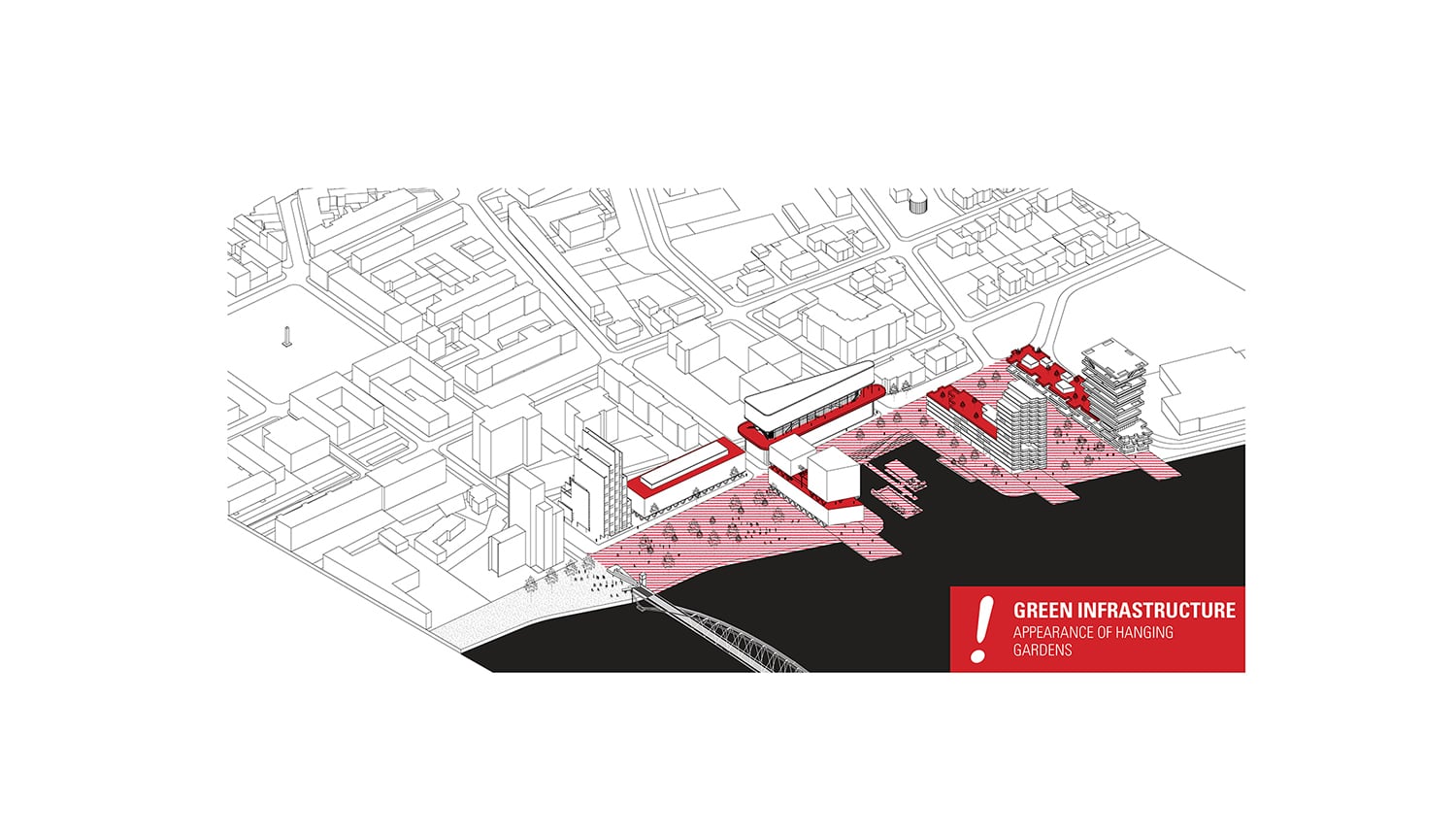 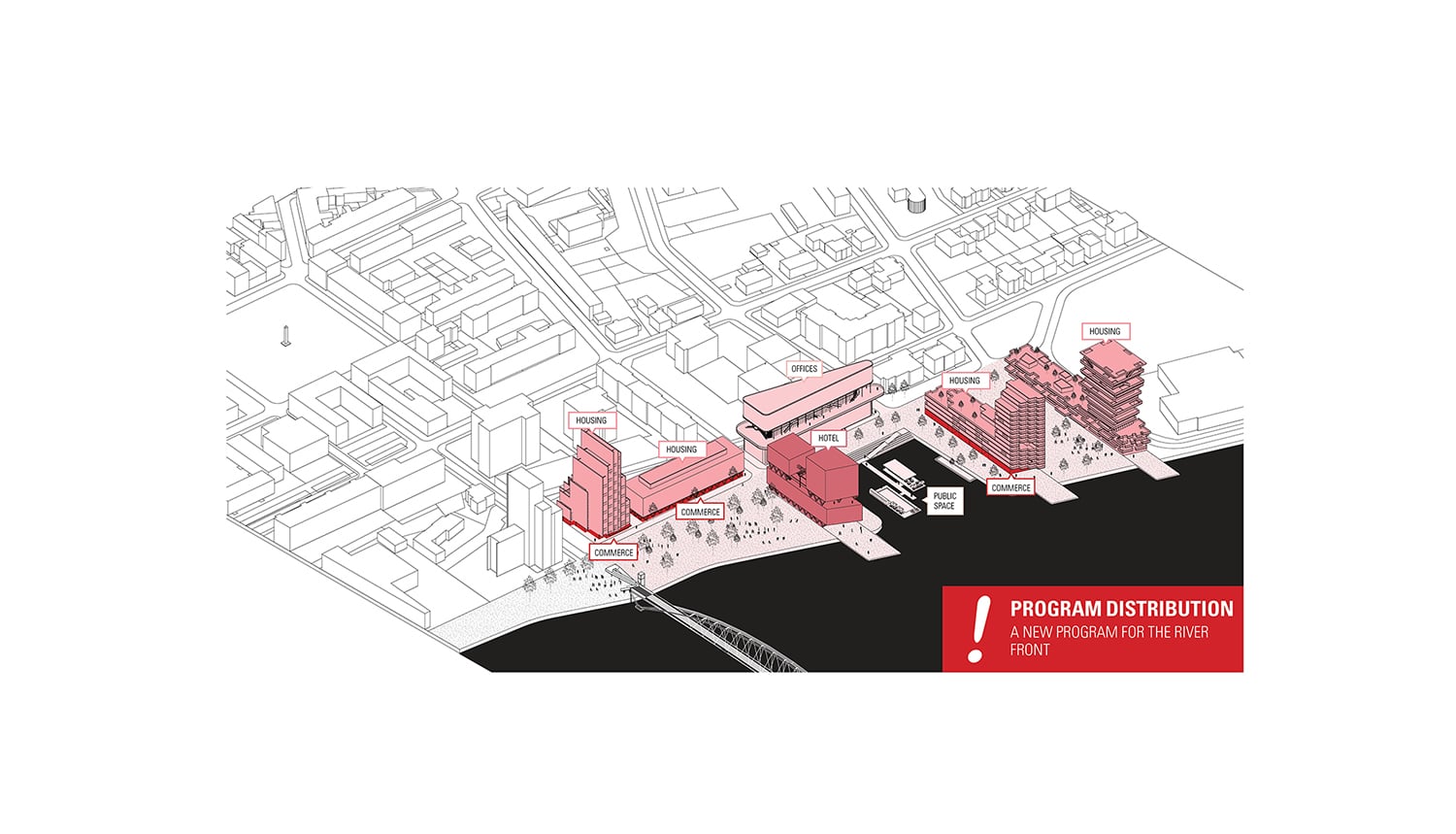